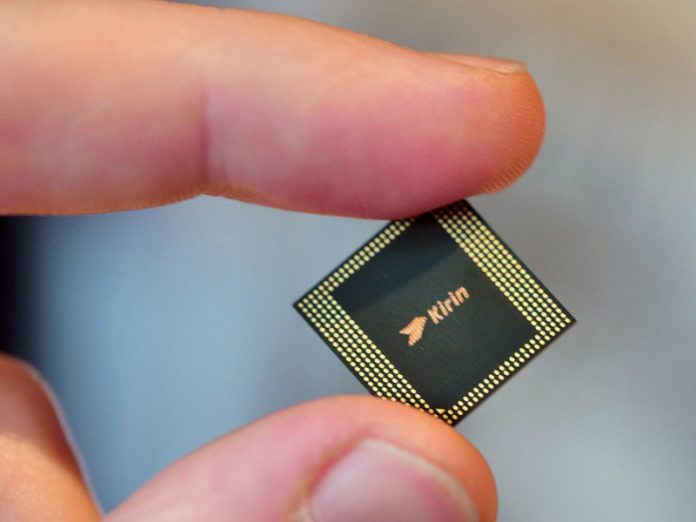 Kirin 990 will be HiSilicon’s third 7nm mobile processor after the Kirin 980 and Kirin 810. 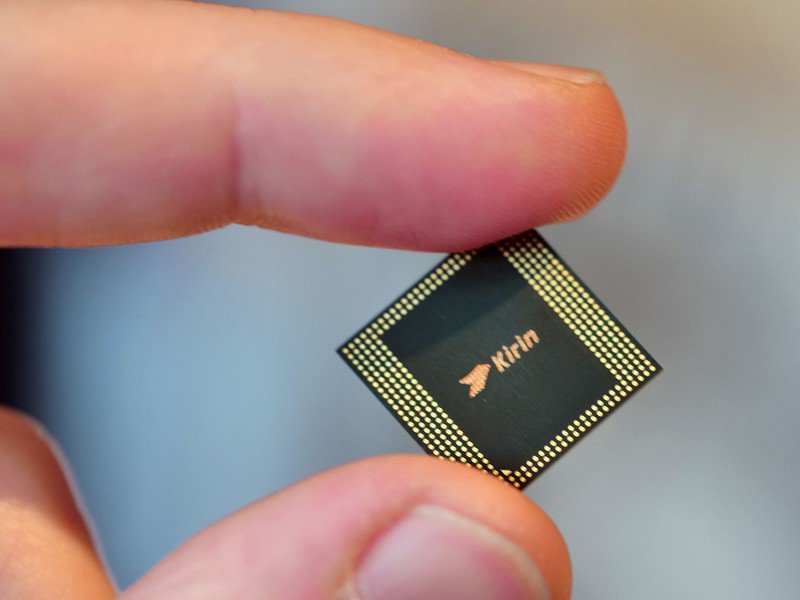 The ability to record 4K resolution videos at 60fps is finally coming to Huawei smartphones. Neowin reports the company confirmed during a media event held in Shenzhen last week that its next-generation Kirin 990 processor will support 4K video capture at up to 60 frames per second.

Huawei’s current flagship devices, including the P30 Pro, only support 4K video recording at 30fps. The 60fps video option is available only when you are recording in 1080p Full HD resolution. Huawei’s upcoming Mate 30 series will be the company’s first phones to include support for 4K 60fps video recording.

As noted by Neowin, Apple was the first to bring 4K 60fps video capture to smartphones with the iPhone 8, iPhone 8 Plus, and iPhone X in 2017. Qualcomm added support for 4K video capture at 60fps last year with the Snapdragon 845 chipset.

The Kirin 990 is HiSilicon’s first mobile processor to be manufactured using TSMC’s new 7nm EUV process. Thanks to 20 percent higher transistor density, the new mobile processor is expected to be more efficient than the current Kirin 980. While no other details are currently available, the Kirin 990 will likely deliver impressive performance gains as well.

The Kirin 990 processor will also power Huawei’s foldable Mate X smartphone. While the smartphone was announced with the Kirin 980 chipset under the hood, the folks over at Neowin, who managed to spend some time with the final version of the smartphone in China recently, revealed Huawei has bumped up its internals. The Huawei Mate X is slated to be released in select markets by November this year. 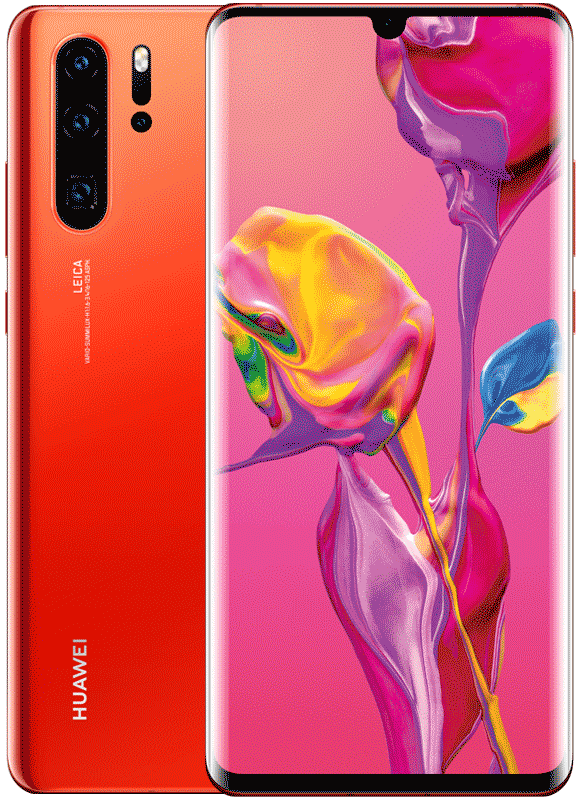