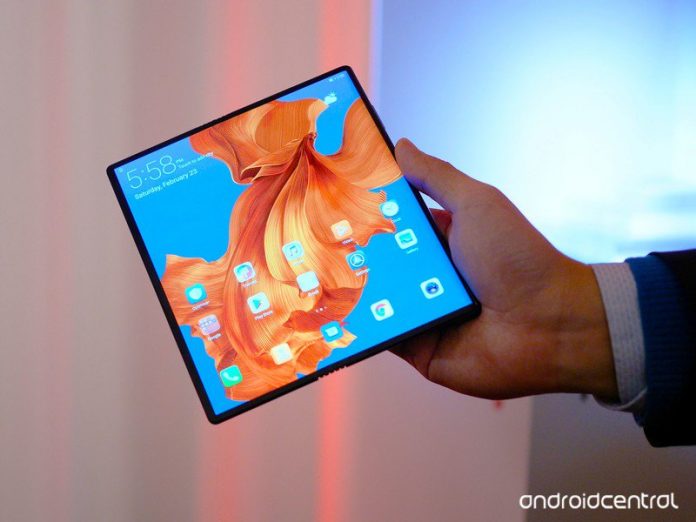 The final retail version of the foldable phone will feature a more powerful processor and an upgraded RYYB camera sensor. 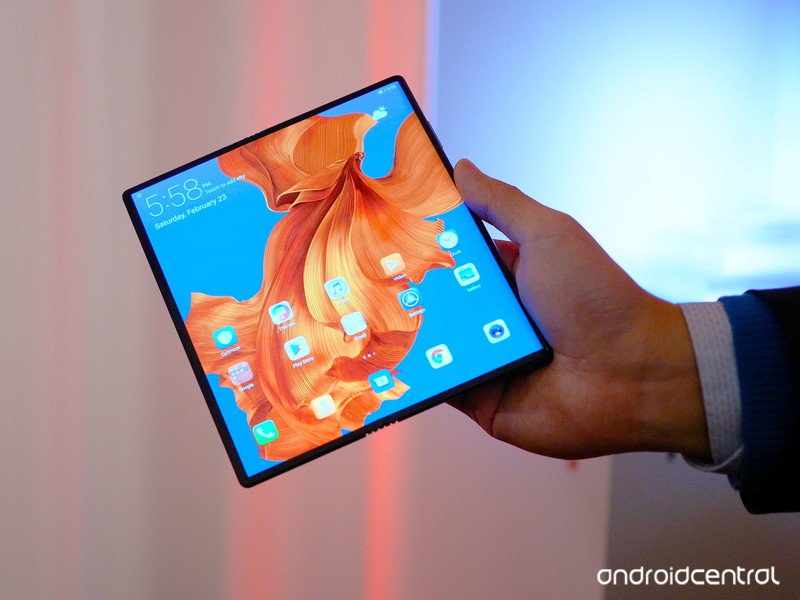 Huawei confirmed last week that its foldable Mate X smartphone is now expected to arrive sometime between September and November this year. According to a new report from Neowin, the final version of the Mate X will not only feature a few minor design changes but also pack HiSilicon’s next-generation Kirin 990 processor.

The Kirin 990 chipset is expected to be formally announced at Huawei’s IFA 2019 press conference next month. It will be HiSilicon’s first mobile processor to be built using TSMC’s 7nm EUV process. The first phones to go on sale with the flagship chipset under the hood will be Huawei’s Mate 30 and Mate 30 Pro, which are rumored to debut on September 19.

Apart from the newer processor, Huawei has reportedly upgraded the camera hardware as well on the final retail version of the Mate X. The Mate X will feature an upgraded RYYB sensor, similar to the company’s current flagship device, the P30 Pro. As a result, we can expect the Mate X to deliver very impressive low-light performance.

On the outside, the Mate X will come with a slimmer lock button as well as a more refined ‘Falcon hinge’. While the upgrades will no doubt make the Mate X a more desirable device at launch, it will not be the first foldable phone to go on sale. Samsung recently confirmed that its Galaxy Fold will be available for purchase in select markets from September.

Why the Huawei P30 Pro is the only camera you need