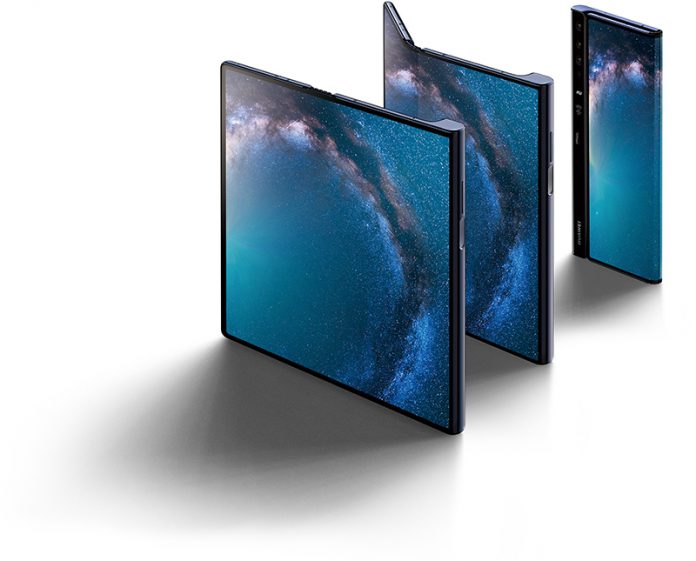 Huawei has again delayed the release of its Mate X folding smartphone, which is now unlikely to come out before November.

Speaking to TechRadar at a press event in China, the company said that there was “no possibility” that the device will make its September launch date.

It’s the second time Huawei has pushed back the release of the phone, which was originally supposed to arrive in June or July.

The report doesn’t reveal the reason for the delay, but it could be that the company is taking extra care not to replicate Samsung’s mistake of unveiling a folding phone that’s not fit for purpose.

Samsung initially planned to launch the Galaxy Fold in the spring, but ended up delaying the launch after several reviewers experienced broken Galaxy Fold devices after just a few days.

The Galaxy Fold is now set to launch in September – before the Mate X – after being delayed in order for Samsung to make some design changes.

The Mate X uses what Huawei calls a “Falcon Wing” design with a stretchable hinge that allows the smartphone to transform from a 6.6-inch OLED smartphone to an 8-inch OLED tablet, making it bigger than the Galaxy Fold.

It also folds in the opposite direction of Samsung’s phone, so the display is visible on both the front and back of the device when collapsed down to smartphone view. The “wing” at the side houses the camera and allows the Mate X display to be notch free.

There have been some suggestions that Apple is exploring folding screen technology, but right now there are no rumors indicating Apple plans to actually release a foldable smartphone in the near future.