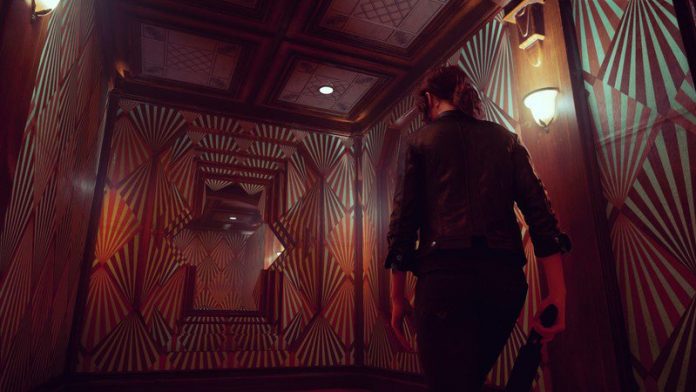 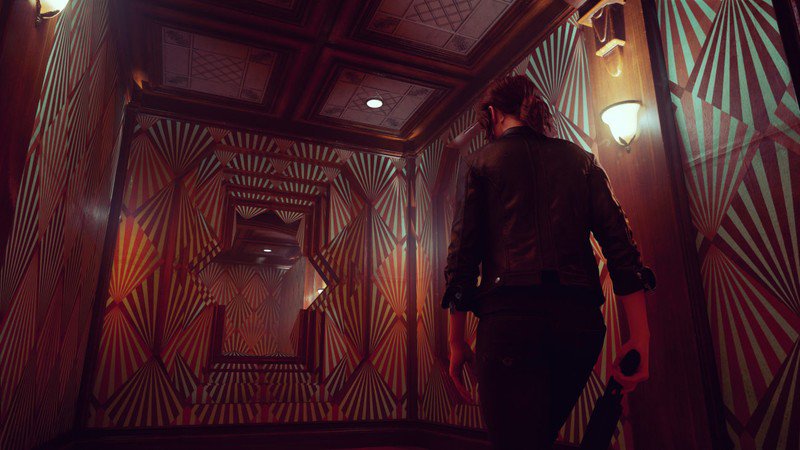 Remedy’s Control is having a rocky launch on PlayStation 4, with stability issues and frame rate drops marring the experience.

If you’ve played Remedy’s Control on PlayStation 4 or PlayStation 4 Pro, you’ve likely noticed some performance issues, to put it mildly. As Digital Foundry discovered after conducting a performance test of the game, it’s rough. Like 10FPS rough. We’ve reached out to Remedy to see what the studio’s plan is on combating these issues and are waiting on a response. We will update when we are able.

Until a patch is released, there are a few steps you can take to make your experience marginally better. Note that none of these are true fixes, but they’re the best you can settle for right now until a proper fix is in place.

Install Control on an SSD

Generally you’ll see games perform better when installed on an SSD instead of an HDD almost every time. Unfortunately, installing Control on an SSD won’t solve frame rate issues in particular. Like the benefits Anthem received when playing on an SSD, you’ll probably experience faster launch and load times, and less buffering when assets attempt to load. 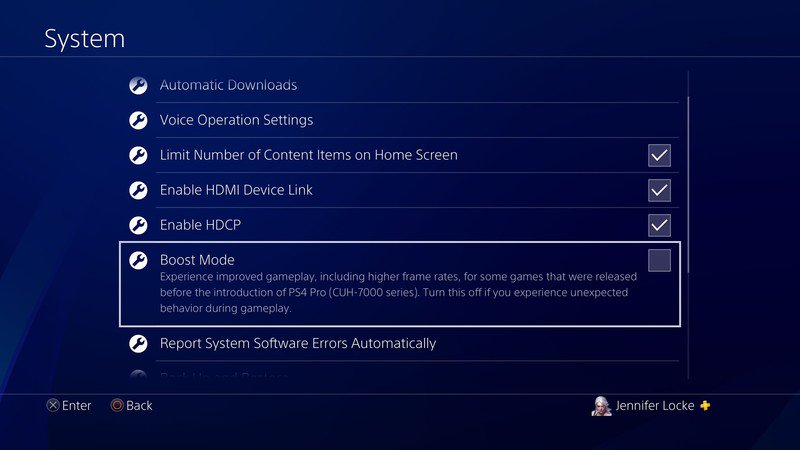 Toggling Boost Mode on PS4 Pro can help with the frame rate, but can also cause other stability issues to arrive and may result in your game freezing occasionally. Still, if you’d rather take that over constant frame rate dips, toggling Boost Mode is the way to go.

Rebuilding you database on PS4 could also help alleviate some issues and make Control run faster, but this should be the last step that you take.

Power off your PlayStation 4 and do not use rest mode.

Hold the power button down until you hear two quick beeps. This will alert you that you have entered Safe Mode. 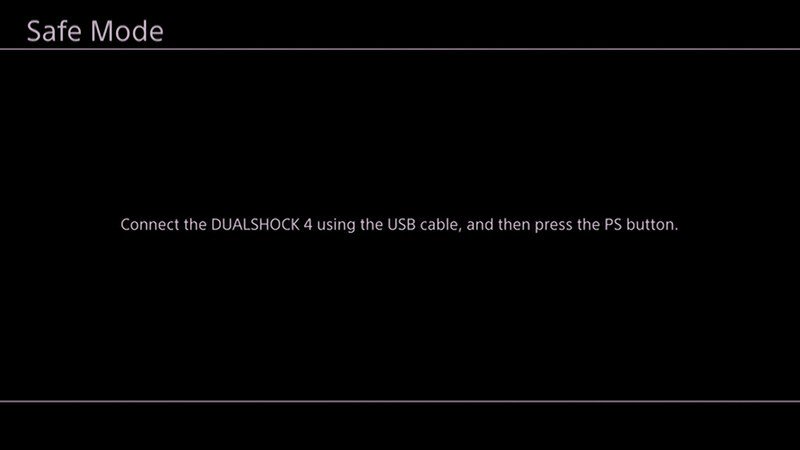 Connect your DualShock 4 controller to your USB-A slot in the front of the PlayStation 4.

Scroll down in the menu until you reach option 5, Rebuild Database. 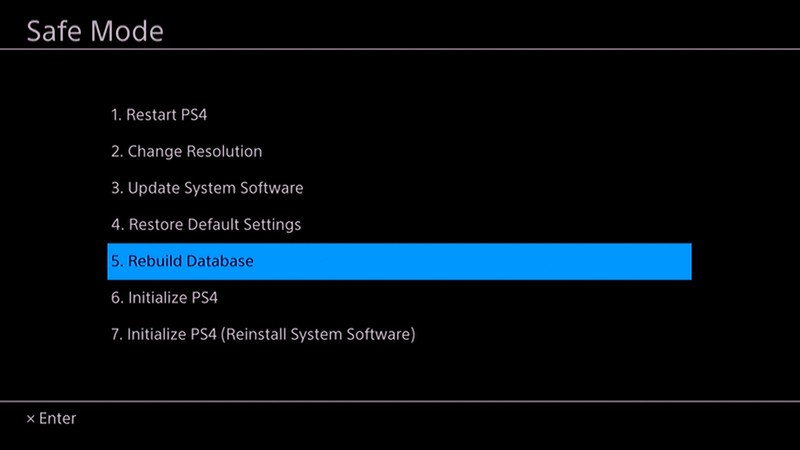 Press the X button to start the rebuild.

Rebuilding your database in safe mode should not delete any of your files.

Please leave comments if yo’veu found anything that works on your end to improve performance. 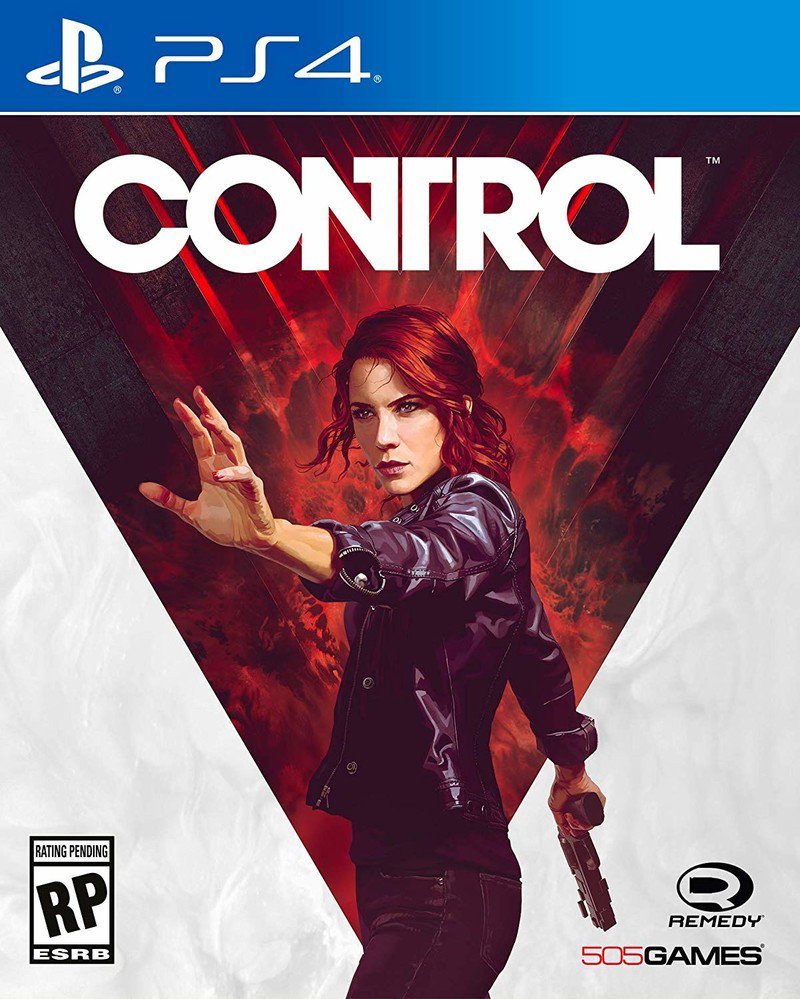 Delve inside the Oldest House

Become the new Director of the Federal Bureau of Control and fight an otherworldly entity known as the Hiss as it takes control of the sprawling complex and corrupts those in its path. The Hiss may not be your only problem.

How to watch Canada’s Drag Race: Stream the new show from anywhere

Canada's Drag Race is on a search to bestow the title of Canada's Drag Queen for the very first time.
Read more
How to

How to watch Juventus vs. Sampdoria Serie A live stream

Sampdoria travel to Turin as Serie A football continues today at the Juventus Stadium. Follow along with all of the
Read more
How to

Qualcomm’s Quick Charge 5.0 tops off your phone to 50 percent in just 5 minutes

Or charge up to 100 percent in only 15 minutes. It's even backwards compatible.
Read more

The issue makes it impossible for users to manage the thermostat remotely.What you need to knowGoogle has promised to replace
Read more

TCL took the wraps off its first self-made and own-branded Android phones in the 10-series just a few months back,
Read more

Do you plan on buying the Galaxy Fold 2?

Having a chat with the AC forums.We're getting closer and closer to Samsung's virtual Unpacked event, which is taking place
Read more