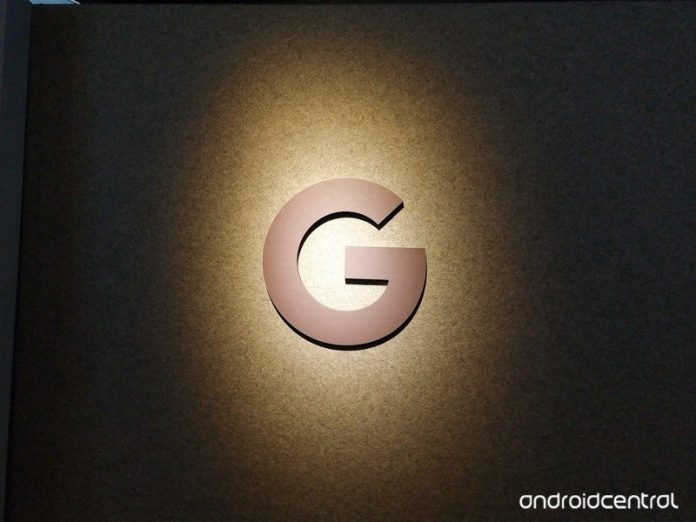 It put an end to the Mobile Network Insights program back in April. 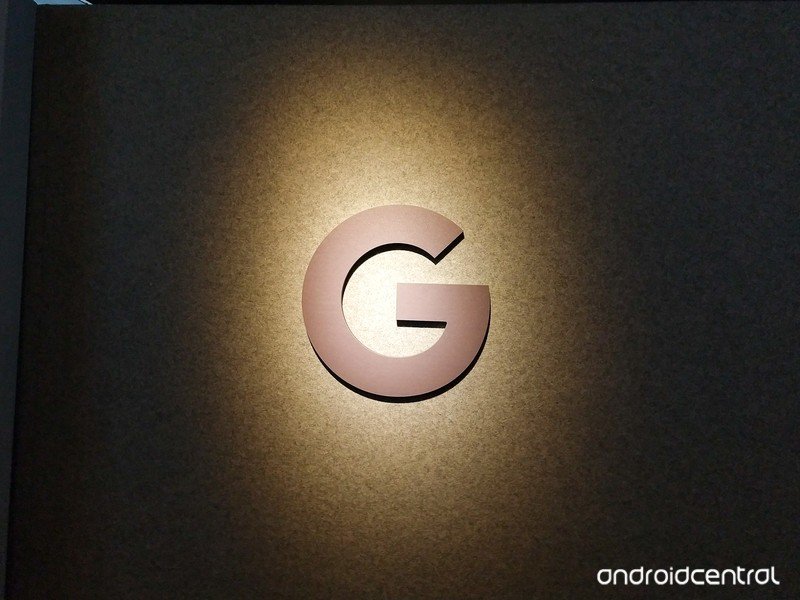 In April of this year, Google shut down a valuable resource for wireless carriers which allowed them to see areas with poor coverage. That data was used to help determine where the carrier needed to improve its network presence.

The service was called “Mobile Network Insights”, and it ran on Android smartphones. Considering 75% of smartphones run Android, this was an invaluable resource and metric for wireless carriers when planning out how to improve their networks.

However, Google reportedly ended the service over privacy concerns, according to “four people with direct knowledge of the matter.” That is despite the fact that the data was collected anonymously and Google didn’t provide any identifying information to the carriers.

Google said it shared neither aggregated nor individualized data on user demographics and app usage. The company rejected requests to give equipment vendors any data, it said.

The service was also opt-in, and it required you to accept the sharing of your location history and diagnostics with Google. With that said, it didn’t specifically spell out that you would be providing network statistics which would be later handed over to your carrier.

Even though people close to the matter cite data-privacy concerns, when speaking to Google spokesperson Victoria Keough, she told Reuters the changing of “product priorities” was the reason.

Whatever the real reason is behind the move, one thing is certain — it will be a big blow to wireless carriers. However, there are more services out there which provide this data (even Facebook runs a similar service called Actionable Insights).

Unlike Google’s Mobile Network Insights, Actionable Insights collects data on users, such as gender and age. This is then delivered to carriers to help “spot demographic trends to target their marketing”, but the data is not tied specifically to individuals.

One can hardly blame Google for trying to be more cautious these days. It seems every year, more and more lawsuits are brought against the company over antitrust or privacy concerns. In fact, the DOJ is currently looking into Google, and privacy is one of the main concerns.

Does Google sell your personal data?