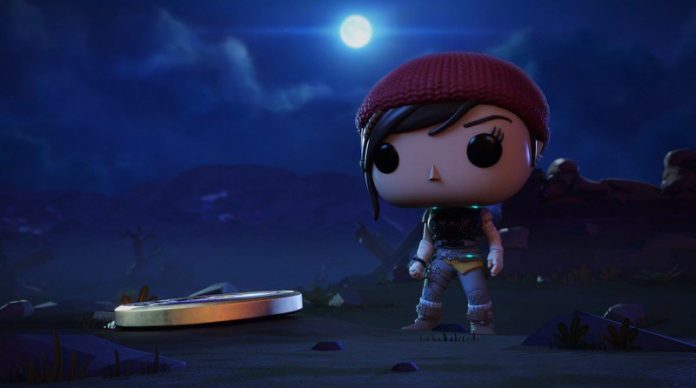 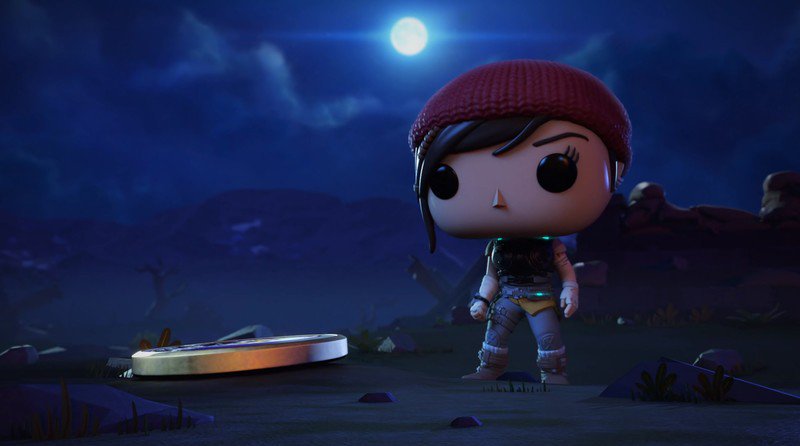 With a highly anticipated fifth entry to the Gears of War franchise slated for next month, Microsoft has debuted Gears POP! for iOS and Android devices. The free-to-play mobile spin-off fuses the gritty third-person shooter with Funko’s adorable vinyl figure lineup, among the latest of Xbox franchises exploring on-the-go experiences.

Gears POP! is downloadable across iOS and Android devices, with Xbox Live integration serving multiplayer, achievements, and more. A healthy list of Xbox unlockables totaling 1000G has surfaced, alongside its own spin on the series’ infamously challenging “Seriously” achievement.

Gears POP! is now free for download on iOS and Android via the link below. 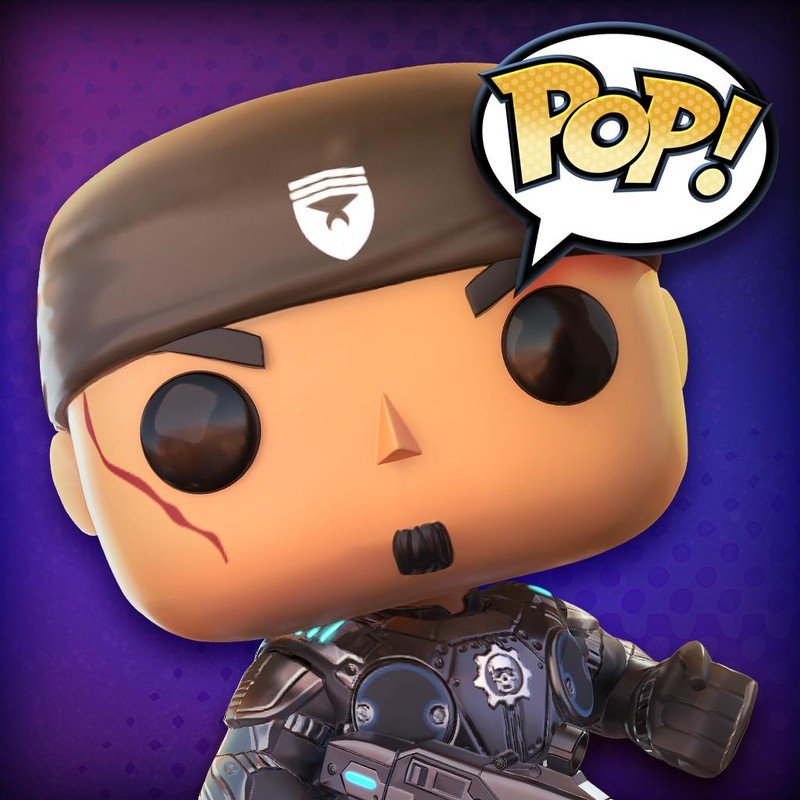