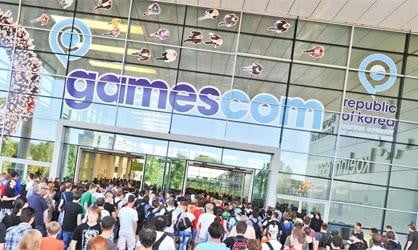 Similar to E3, Gamescom is an annual event held in Cologne, Germany that celebrates all things video games. Starting on August 20 and running through the 24, several publishers offer visitors an opportunity to try out their latest projects on the showroom floor. Companies like Nintendo, Microsoft, and Google, however, like to kick off the show a day earlier by holding some press conferences of their own, and these are moments that you usually don’t want to miss.

Gamescom differs from E3 in that it doesn’t usually offer a ton of AAA game announcements, but it’s still a great opportunity to see upcoming games in action and learn more about gaming hardware arriving in the future. If you want to check out all the presentations, you can learn the times and what we expect to be announced below.

Nintendo will be the first major publisher to reveal new information during Gamescom. The video presentation is scheduled to run for 20 minutes, focusing on indie games coming to the Nintendo Switch. Nintendo hasn’t provided any information on just what those games might be.

According to industry analyst Daniel Ahmad, one of the games shown during this presentation will be a title that previously appeared as an Xbox and PC exclusive. The obvious choice seems to be Ori and the Blind Forest, which released several years ago to critical acclaim and currently has a sequel in production. Otherwise, we expect titles previously released on Steam to continue coming to the Switch, and don’t anticipate anything huge from the presentation.

Microsoft seems to be bringing the most news to its Gamescom presentation this year, with fresh looks and information on several of its AAA games. During the Inside Xbox event, we’ll get more trailers, gameplay, and information on Tom Clancy’s Ghost Recon Breakpoint, Destiny 2: Shadowkeep, The Surge 2, Greedfall, Metro Exodus, Blair Witch, and Vigor, as well as a first look at Horde Mode in Gears 5.

Alongside the games, Microsoft will also unveil new accessories, discuss its X019 celebration, and announce news related to its Xbox Game Pass program. We’ve heard rumors the program could be coming to Nintendo Switch in the past, and this could be an opportunity for Microsoft to share that news.

Google has already gone in-depth with its game-streaming service Stadia, detailing the requirements for internet speeds as well as the features it will have. During its Stadia Connect presentation at Gamescom, the focus will be off of the service itself and onto the games it will run. Google is staying tight-lipped on what those games will be but has said it will include new trailers as well as behind-the-scenes looks with Stadia development partners.

Though the focus will be on the games rather than the technology, Gamescom would be a great opportunity to show how well Stadia can run games that demand low latency. Mortal Kombat 11 will be coming to the service, and a live match between competitive fighting players would serve as a great proof of concept before the service launches later this year. We’d also like to see a glimpse of the exclusive projects Google is preparing for Stadia after its launch.

The Google Stadia Connect at Gamescom can be watched live on YouTube.

If you’re in North America, the “Opening Night” part of this presentation won’t actually take place in the evening, but The Game Awards and E3 Coliseum producer Geoff Keighley will close off the day by hosting Gamescom Opening Night Live. Keighley will showcase games from several publishers, including ones that aren’t hosting their own press conferences.

It remains to be seen what those individual companies have in store for the event, but we are fairly confident Electronic Arts is bringing more than just Need for Speed: Heat. Just prior to Gamescom, a trailer leaked for the new shooter Plants vs. Zombies: Battle for Neighborville, which has not been announced yet. 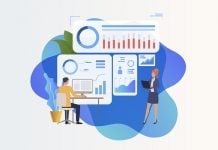 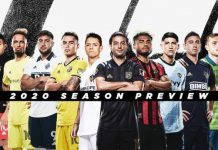 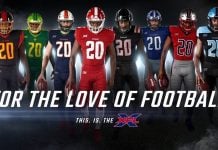