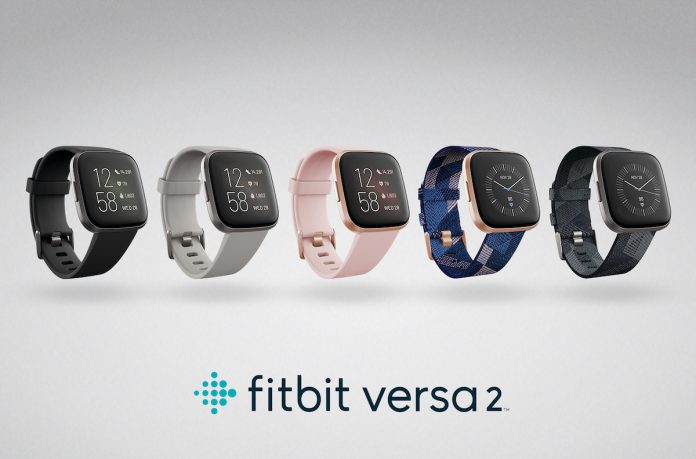 Fitbit has announced the Fitbit Versa 2 smartwatch, with an all-new design that shares a few similarities with the Apple Watch. Accompanying the watch is “Fitbit Premium,” a new health and fitness subscription service that costs $10 per month and offers guidance and coaching to reach your fitness goals.

The Versa 2 includes direct support for Amazon Alexa, which you can trigger by saying “Hey, Alexa” and then asking about the weather or any other smart assistant command phrase. There’s also direct support for Spotify, as well as notifications for call, calendar, and texts from your connected smartphone.

Otherwise, the Versa 2 supports NFC payments, includes a heart rate sensor, and has water resistance up to 50 meters. The new smartwatch will support Fitbit’s new Sleep Score feature, which factors in your daytime activities and sleep time to judge your overall sleep quality, as well as Smart Wake. This feature figures out the best time to wake you depending on your sleep habits. 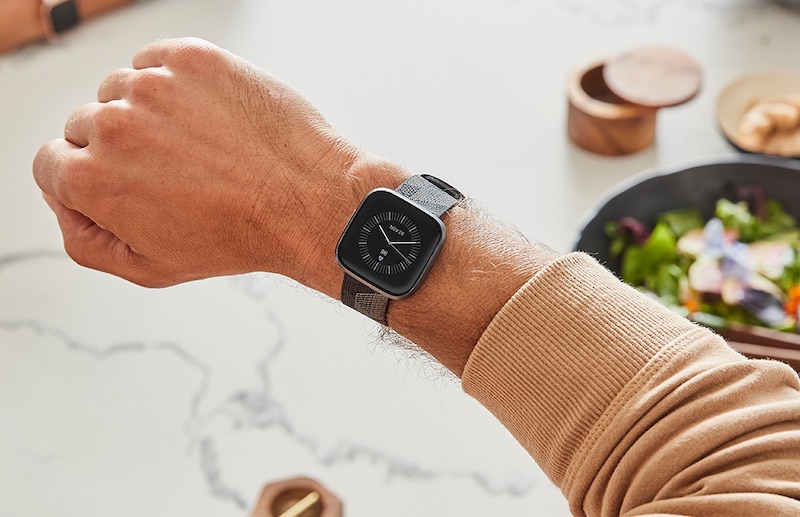 For its subscription service, Fitbit Premium, Fitbit said it will provide a holistic view of your health that other health and fitness apps lack. This includes nine guided programs to help you get more sleep, wake up energized, increase your activity, manage nutrition, and create overall lasting healthy habits.