Samsung has officially announced its latest flagship devices with the Galaxy Note 10 and Note 10+. While some manufacturer’s have decided to move away from the external storage option, Samsung remains the primary OEM to keep it. With that said, we have rounded up the best microSD cards that you can get for your Note 10+. 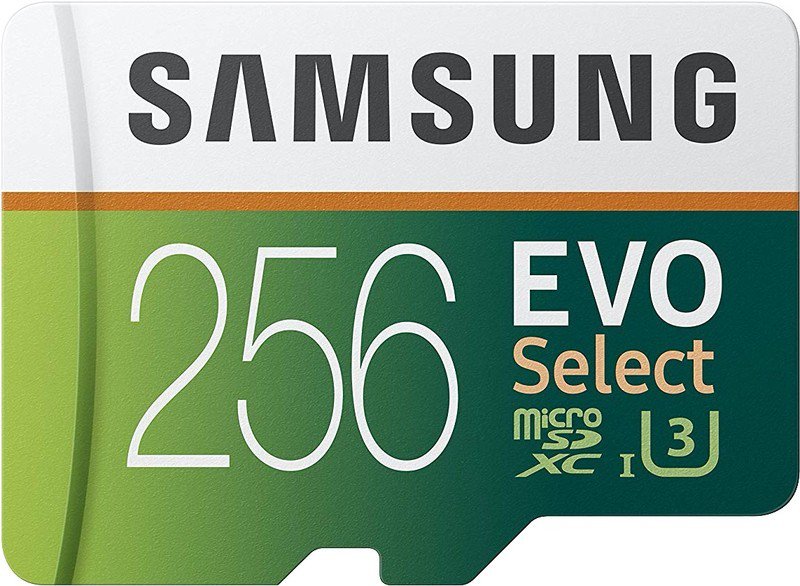 If you want to turn things up a notch, the 256GB Samsung EVO Select microSD card is a great pick. With super-speedy U3-rated card, you will get double the storage (512GB), while being able to keep all of your pictures, videos, and other media on the card. This leaves your Note 10+ free to house all of your apps and other miscellaneous documents and media. 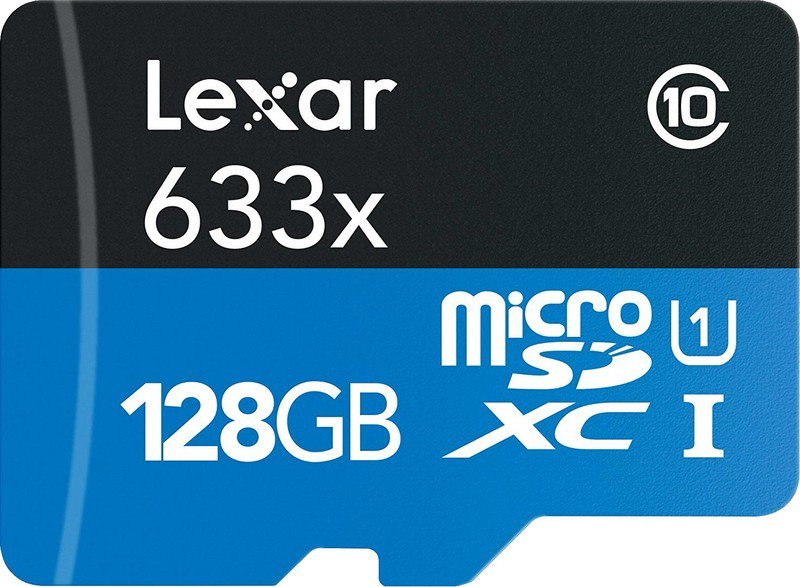 Lexar may not be a household name for storage options, but the company has been around for some time. The Class 10 microSDXC card allows you to capture and store 4K video, while offering transfer speeds up to 95 MB/s. Lexar also includes an SD card adapter so that you can quickly and easily transfer files. 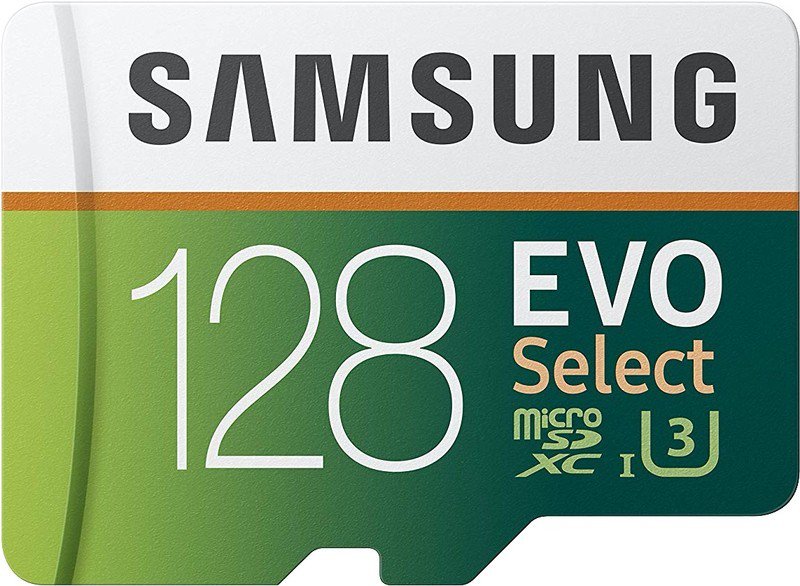 Samsung has its hands in so many different pots that it doesn’t come as a surprise that there are microSD cards. The Samsung EVO Select MicroSDXC features read speeds up to 100MB/s and write speeds up to 90MB/s. This Class 10 card is perfect for 4K video recording and is waterproof, shockproof, and more.

Run of the mill 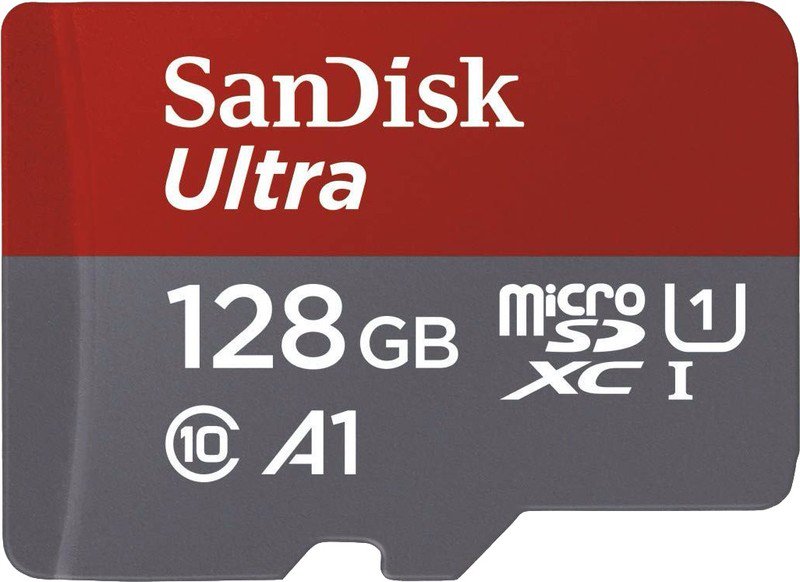 SanDisk is likely the first company that comes to mind when it comes to external storage options. The SanDisk Ultra microSDXC card comes a little below similar options as it doesn’t support 4K video recording and playback. But the transfer speeds are identical, with a read speed of up to 100MB/s. 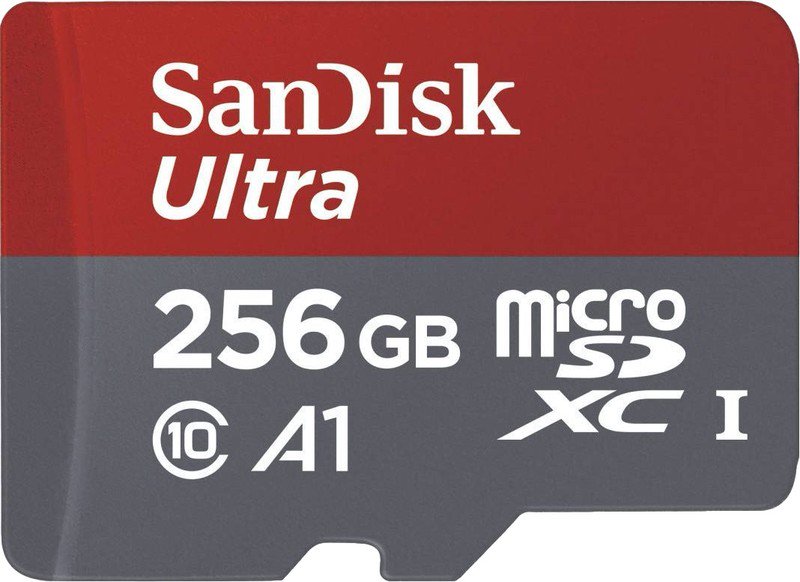 The SanDisk Ultra 256GB microSD card is a fantastic option for the Galaxy Note 10+ . The card sports transfer speeds up to 100MB/s and is well-priced for the amount of storage you get. It’s not the fastest card on the market, but you get lots of value here. 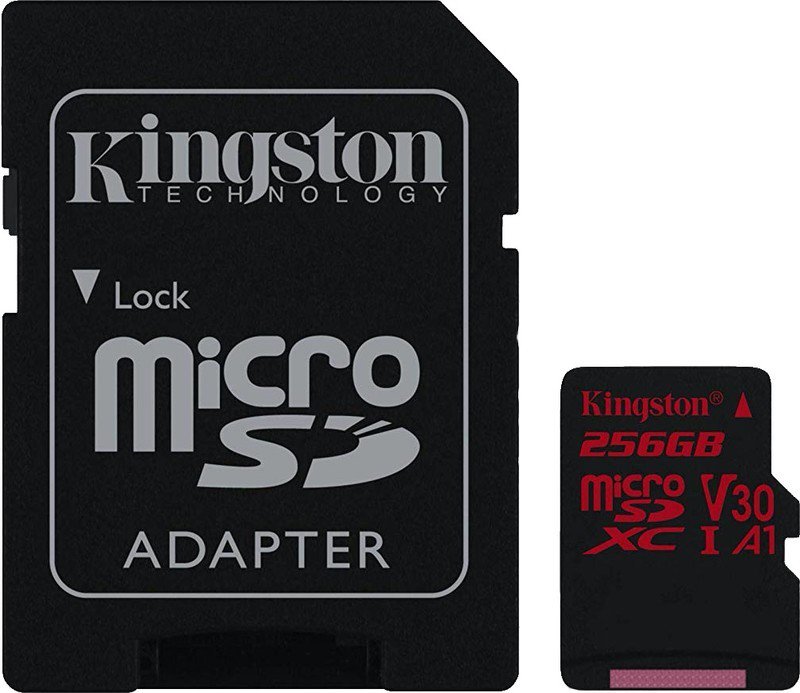 If you need a microSD card that is rugged and keeps up with your daily pace, then the Kingston Canvas React is for you. This card not only doubles your storage amount, but is also waterproof, temperature proof, vibration proof, and more. The read/write speeds fall in line with the competition, with 100MB/s read speeds and 80MB/s write speeds. 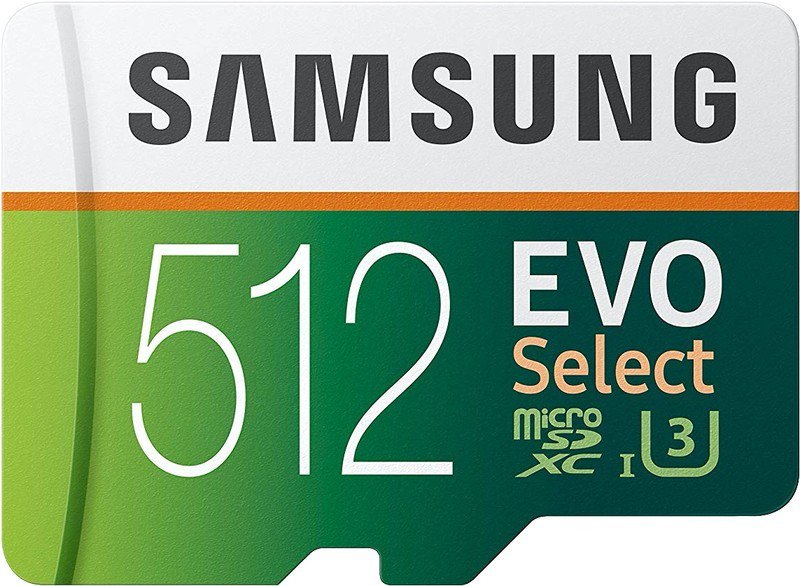 With the EVO Select lineup, Samsung knocks it out of the park as these microSD cards are perfect for recording 4K UHD video. On the transfer speeds front, the EVO Select offers 100MB/s read speeds and 90MB/s write speeds, allowing you to shoot high-quality content. This card is even capable of withstanding seawater, extreme temperatures, and x-ray machines. The Lexar Class 10 microSD card is designed for smartphones or sports camcorders, and that means you know you will get great performance. The card is capable of shooting 4K and even 3D video if the opportunity arises. Lexar includes an SD card adaptor, along with a limited lifetime warranty for the microSD card itself. 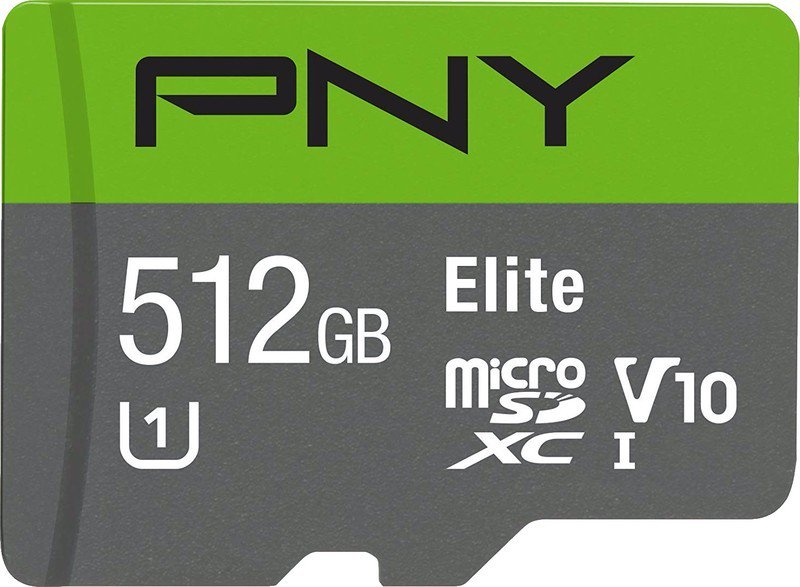 The PNY Elite card is a great option with its versatility to be used in your smartphone, tablet, or even your drone. This card will add 512GB of storage to your Note 10+ which, if you buy the 512GB version, gets you above 1TB of storage in total. 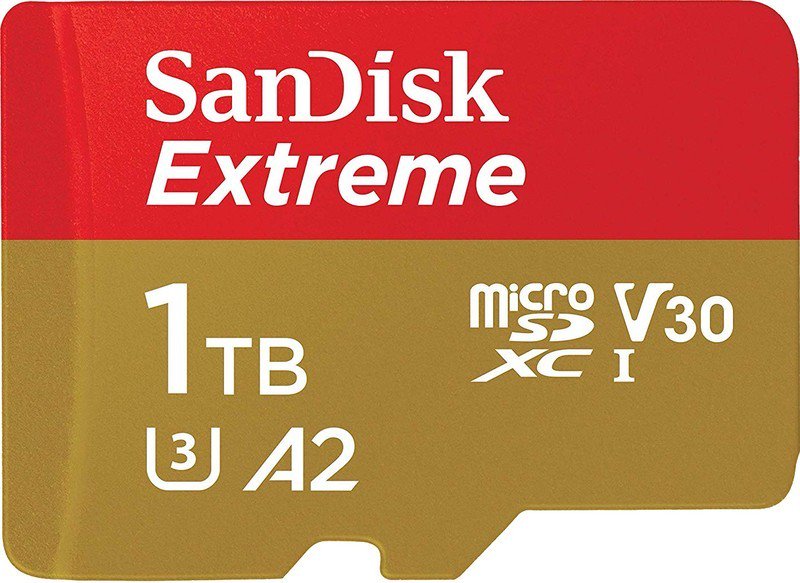 For the first time ever, there is finally a 1TB microSD card that is available for use. The SanDisk Extreme memory card offers up to 160MB/s read speeds, along with 90MB/s write speeds capable of recording and viewing 4K UHD or Full HD videos. SanDisk includes a lifetime warranty for this card, so you know your money is well spent.

Pick what works for your needs

There are a lot of different microSD cards that will work with the new Samsung Galaxy Note 10+. If we had to pick one, it would be the Samsung EVO Select 256GB microSD card due to the fact that it doubles your storage, comes from Samsung, and won’t break the bank.

We would be remiss if we didn’t mention the behemoth option with the 1TB SanDisk Extreme microSD card. This is the first microSD card of its size, as it was just released earlier this year and will give you ONE TERABYTE of storage with your Note 10+ on top of the included 256GB of storage.