Everything you need to know about the Nokia 9 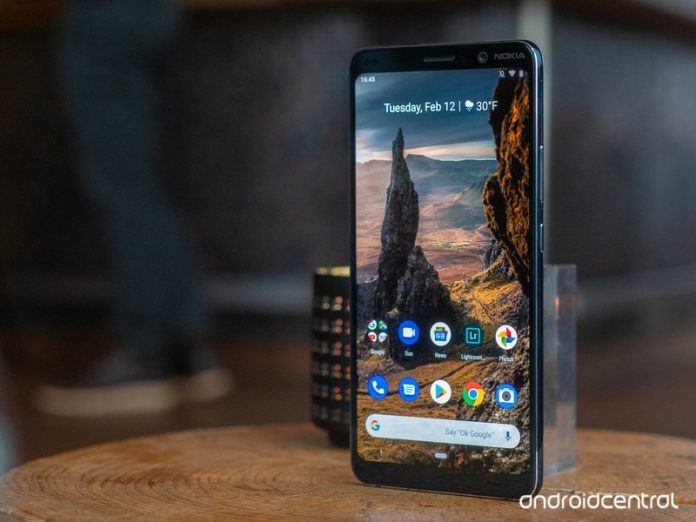 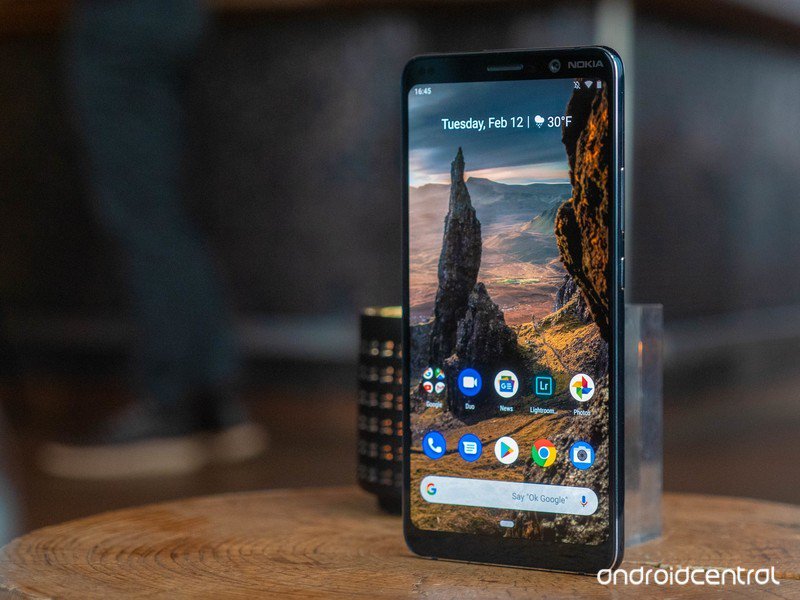 It can be tough to keep up with all of the Android flagships competing for your dollars these days, and one that might have slipped under your radar is the Nokia 9 PureView.

The Nokia 9 PureView isn’t a perfect smartphone, but it does do something that we have to give it credit for — it tires to be different. This is immediately apparent with its five-camera setup on the back, striking design, great haptic feedback, and clean software.

Interested in learning more about the Nokia 9? You’re in the right place.

The Nokia 9, if not perfect, certainly gets points for trying something new. The five-camera setup on the back is one of the most unique we’ve ever seen, and with a bit of work, can output excellent photos. The phone also offers a great design and clean software. 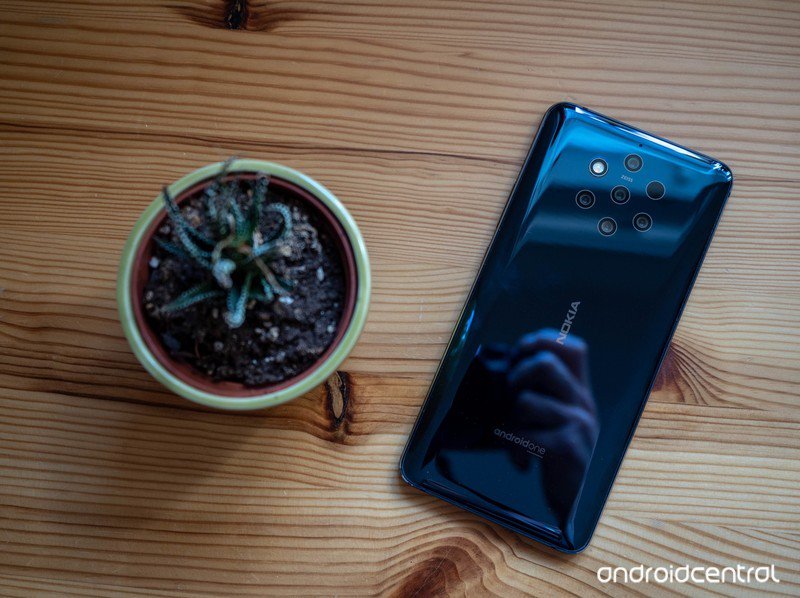 Before you do anything else, we recommend reading our review of the Nokia 9 PureView.

There’s a lot Nokia gets right with the phone, with some of the highlights being its design, software, and incredible rear camera package. At its core, the Nokia 9 is an excellent phone.

Unfortunately, there are some areas in which it also stumbles. Nokia decided to use an in-screen fingerprint sensor, and while we’ve seen some companies use this technology quite well, the sensor on the Nokia 9 is slow, unreliable, and not enjoyable to use in the slightest. It’s also powered by an outdated processor, has a weak speaker, and while the rear cameras are powerful, photos require a lot of editing to look truly stunning.

Check out the link below to learn all of the nitty and gritty 👇.

Get familiar with the Nokia 9’s specs 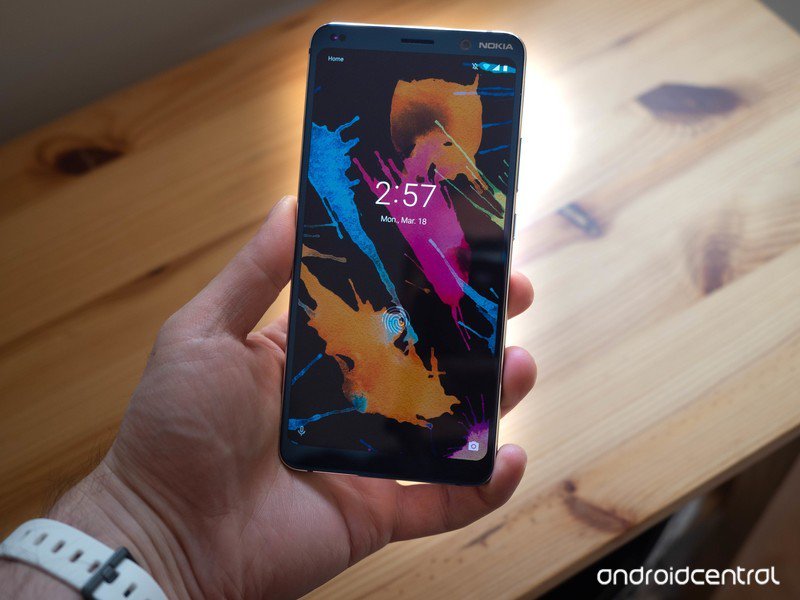 Now that you’ve read our Nokia 9 review, your next step is to take a look through its specs.

The Nokia 9 is a mixed bag in the specs department. Its five-camera package is one of the most impressive we’ve ever seen, but the Snapdragon 845 CPU being used on a phone in 2019 is less than ideal.

There are five cameras on the back 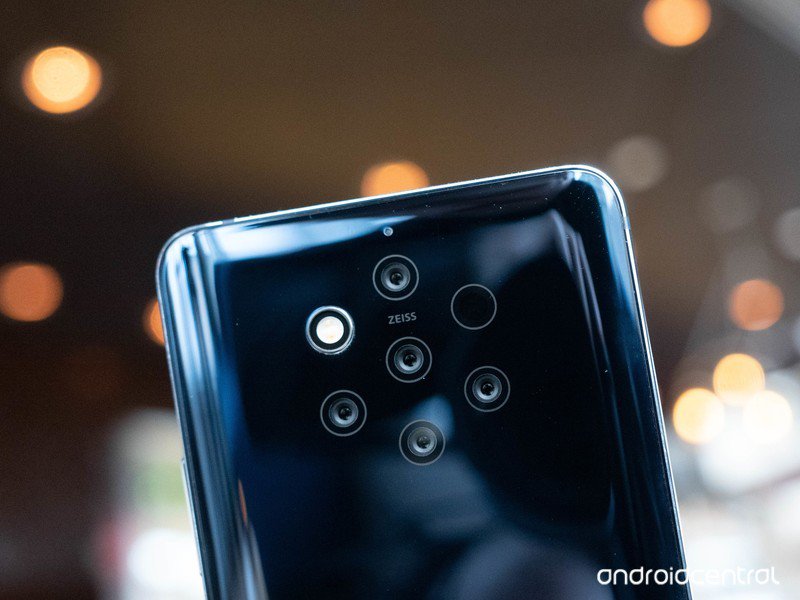 Without a doubt, the biggest draw to the Nokia 9 PureView is its camera system.

All five of the rear cameras are 12MP sensors, with two of them being RGB (color) ones and the other three strictly capturing monochrome (black and white) images.

This is one of the most powerful smartphone camera setups we’ve ever seen, and if you shoot in RAW and take the time to edit your pictures, the end results are phenomenal. Shooting JPEGs often showcase “meh” results, but for anyone that’s considering the Nokia 9 in the first place, chances are you’re comfortable with a bit of photo editing. 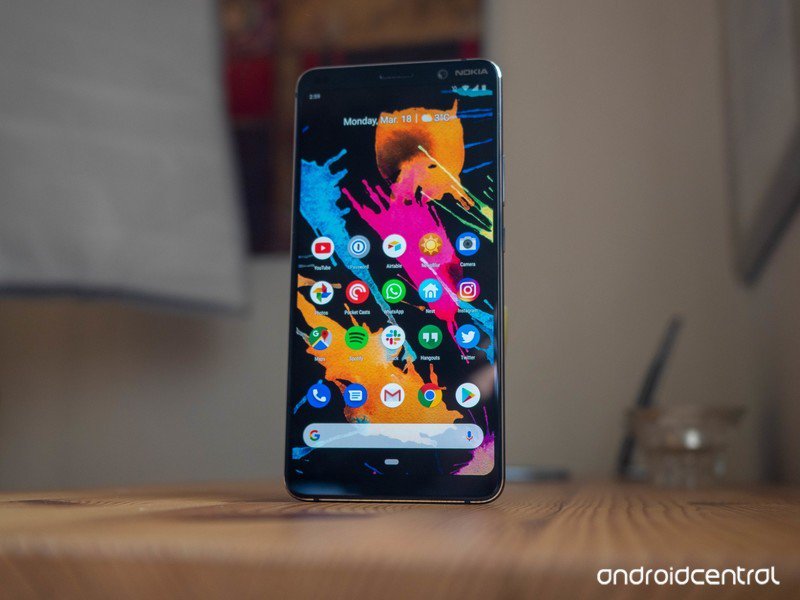 Something else we love about the Nokia 9 is its software experience. The phone is powered by Google’s Android One program, meaning you won’t find any unwanted bloat or manufacturer skins.

The Nokia 9 ships with Android 9 Pie out of the box, and when Android Q is released, should get an update to it rather quickly.

Another benefit of Android One is its upgrade policy, ensuring the Nokia 9 gets major software updates and security patches for years to come. 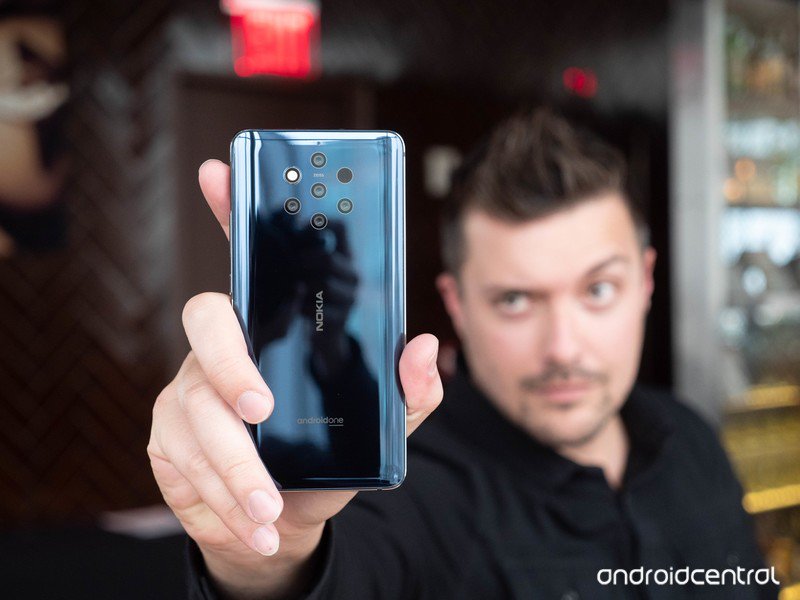 If you’re interested in picking up the Nokia 9, the phone is available for purchase right now at Amazon, B&H, and Best Buy.

The Nokia 9 is only sold as an unlocked handset in the U.S. and works on AT&T and T-Mobile’s LTE networks. Unfortunately, if you’re a Sprint or Verizon customer, you’ll need to look into something else as the Nokia 9 won’t work on either one.

Where’s the best place to buy the Nokia 9 PureView?

We recommend getting some accessories 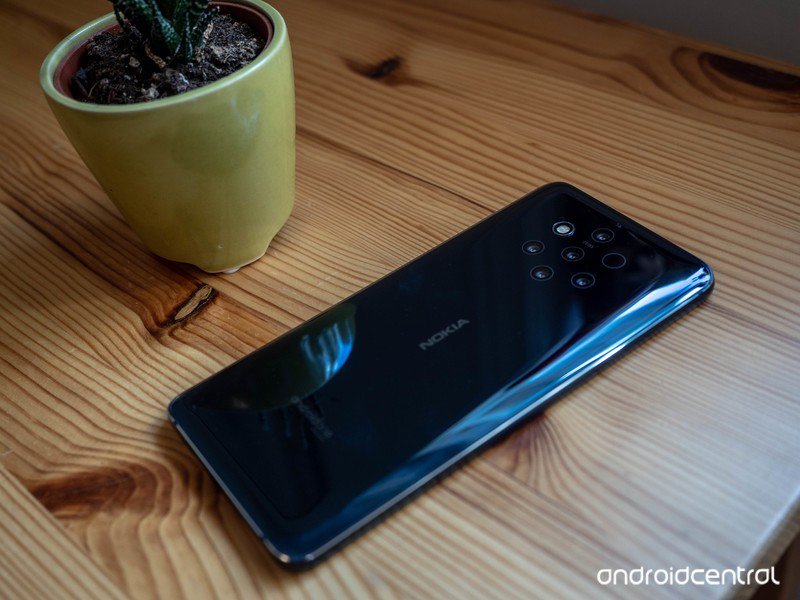 For those of you that do take the plunge to buy the Nokia 9, it’s a good idea to pick up a few accessories to go along with it.

As beautiful as the Nokia 9 is, the slippery glass back won’t hold up well in the event of a fall. To keep it safe, it’s in your best interest to grab a case. Similarly, you’ll want to also get a screen protector while you’re at it.

The Nokia 9, if not perfect, certainly gets points for trying something new. The five-camera setup on the back is one of the most unique we’ve ever seen, and with a bit of work, can output excellent photos. The phone also offers a great design and clean software.

Facebook
Twitter
Pinterest
WhatsApp
Previous articleGrab one of these discounted Dell laptops and get a free $200 Visa prepaid card
Next articleBlack Shark 2 review: Turning up the heat for gaming phones

Unlock Chromebook with your Android phone via Smart Lock. Here’s how!

Originally called "Better Together," Google's pairing of Android phone and Chromebook allows you to get back into your computer quicker
Read more