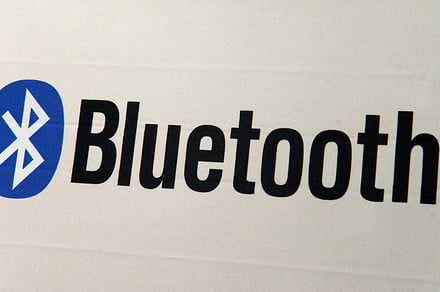 Researchers have discovered a major new security flaw in Bluetooth, which could leave millions of devices at risk of a malicious hack.

The security vulnerability, which was recently discovered by a team at the Center for IT-Security, Privacy, and Accountability (CISPA), essentially allows an attacker to interfere when two devices try to connect, allowing a hacker to “break” Bluetooth security without anyone knowing.

That could allow a hacker to funnel data from any connected devices — from the music you hear through your headphones to the words you type on a Bluetooth keyboard — as long as they are within range.

Researchers have named the exploit KNOB — Key Negotiation of Bluetooth — since it can occur when two devices are “negotiating” a secure connection.

“The KNOB attack is a serious threat to the security and privacy of all Bluetooth users,” the researchers wrote in a paper released Tuesday. “We were surprised to discover such fundamental issues in a widely used and 20 years old standard.”

The issue is so serious that Bluetooth SIG,  the international body in charge of standards for Bluetooth connections, issued a security warning and has already released a fix — though it’s up to manufacturers to implement it.

“We evaluate our implementation on more than 14 Bluetooth chips from popular manufacturers such as Intel, Broadcom, Apple, and Qualcomm,” the researchers wrote. “Our results demonstrate that all tested devices are vulnerable to the KNOB attack.”

While there’s no sign that anyone has used this exploit to hack someone’s devices, it leaves nearly every Bluetooth device vulnerable. If you have a Bluetooth device, you should make sure that you update it to the latest drivers as soon as possible.

How to protect yourself from the KNOB attack

Luckily, most of the affected chip manufacturers, like Intel and Apple, have already implemented a fix and pushed out a new security update. Here are the potentially affected companies and how you can update your hardware:

Regardless of whether there’s been a newly discovered exploit, it’s always a good idea to keep your software and firmware up-to-date. Having the latest security updates can protect you from any potential hacks and keep your data — and devices — safe.