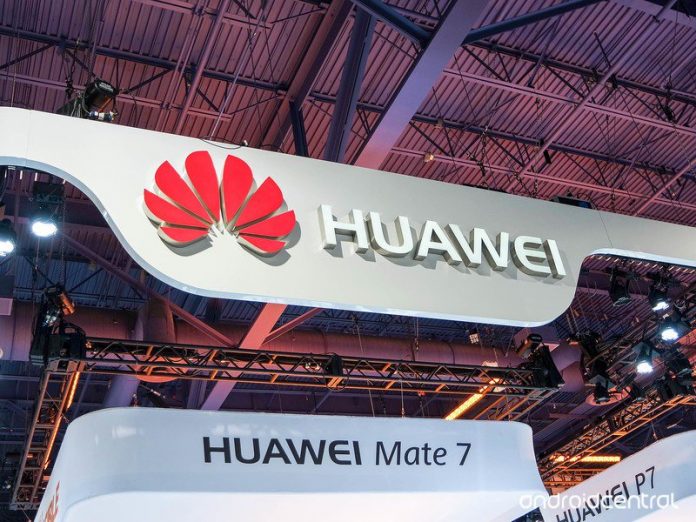 China warns there would be consequences for Indian firms if Huawei is blocked from 5G trails. 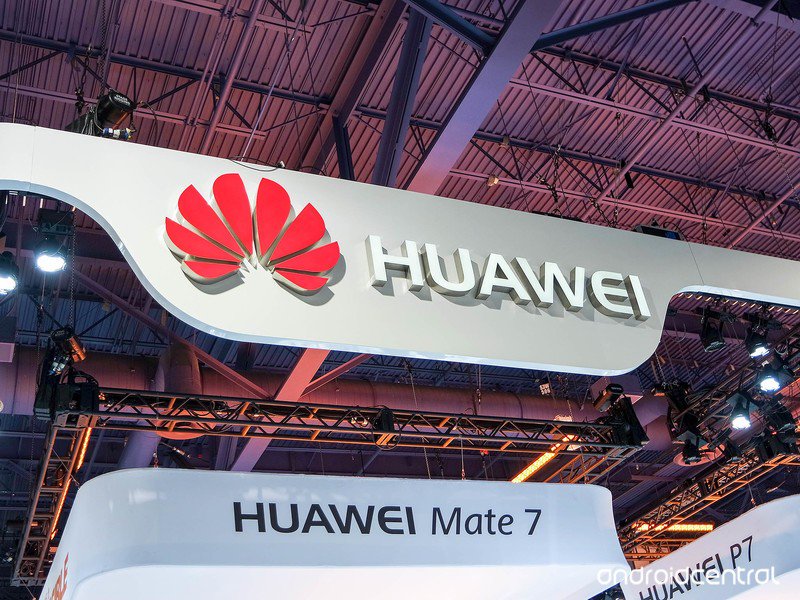 India is set to commence its 5G trails, with six manufacturers already in contention, including the likes of Nokia, Ericsson, and Samsung. The Department of Telecommunications hasn’t made up its mind about including Huawei in the trails — and it now looks like China is forcing the Indian government’s hand. According to a report published by Reuters, Chinese officials are threatening India with “reverse sanctions” if Huawei is blocked from participating in the 5G trials.

The publication cites comments made during a meeting attended by India’s ambassador to China Vikram Misri in Beijing, where Chinese officials hinted that Indian firms doing business in China would face consequences if Huawei wasn’t included in the trials because of pressure from Washington.

In a statement to Reuters, Huawei spokeswoman Hua Chunying said:

Huawei has carried out operations in India for a long time, and has made contributions to the development of Indian society and the economy that is clear to all.

On the issue of Chinese enterprises participating in the construction of India’s 5G, we hope the Indian side makes an independent and objective decision, and provides a fair, just and non-discriminatory commercial environment for Chinese enterprises’ investment and operations, to realize mutual benefit.

A tussle over Huawei would further strain relations between India and China, at a time when neither country could afford it. India is in the midst of an economic slowdown, and China is battling with the U.S. over a trade war that doesn’t seem to have an end in sight.

For what it’s worth, Indian government officials have found no evidence of a backdoor in Huawei’s infrastructure:

The committee has found no evidence to suggest Huawei has used “back-door” programs or malware to collect data in its current operations in India, the first source and another official in the federal telecoms ministry said.

Furthermore, the interior ministry hasn’t issued any directives to block Huawei outright — like other countries — so it is possible the Chinese company will be allowed to take part. According to an unnamed official speaking to Reuters:

We can’t simply reject them just because they are Chinese.