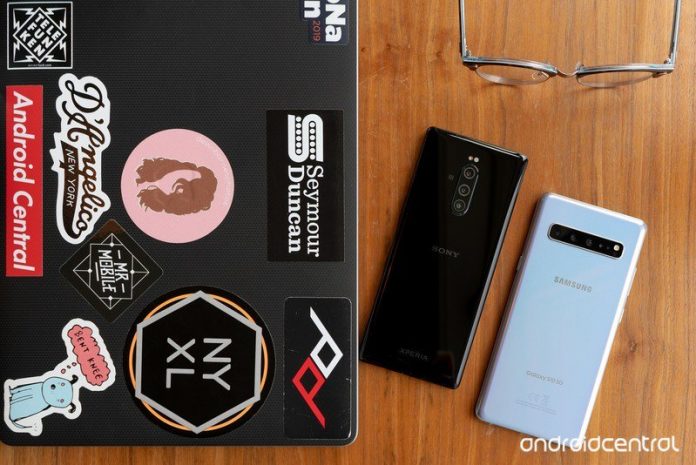 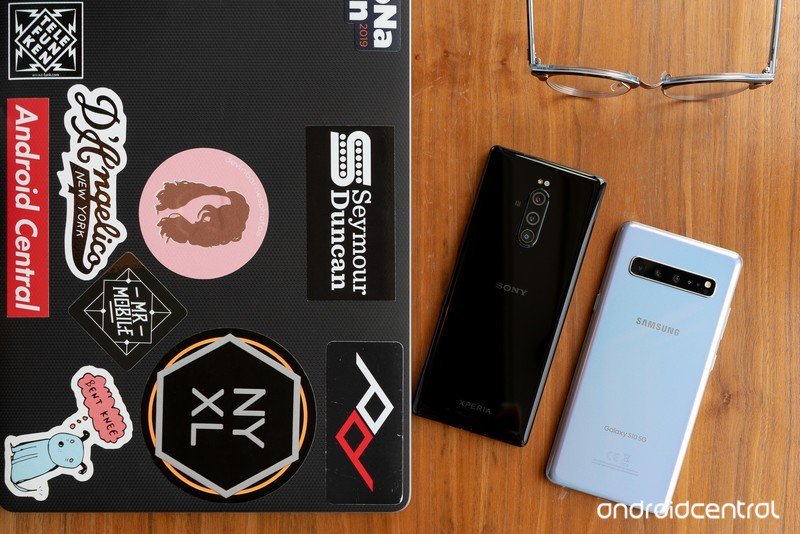 Dual wielding can be a drag — but it doesn’t have to be.

At some point in your life (especially if you’ve been around me), you’ve probably come across someone in possession of two phones. Maybe they were talking on one and browsing on the other (remember the days before VoLTE?). Maybe one was in their hand and the other was attached to a clip on their belt.

Maybe they were just walking around with both phones in their hands, paying no mind to where they were going and bumping into people on the streets.

Whatever the case, as strange as it seems, there are plenty of reasons to lead a two-phone life — we’ll get to that in a second — so how do you get on board and keep things running smoothly?

Dual Wielding Why do it in the first place? 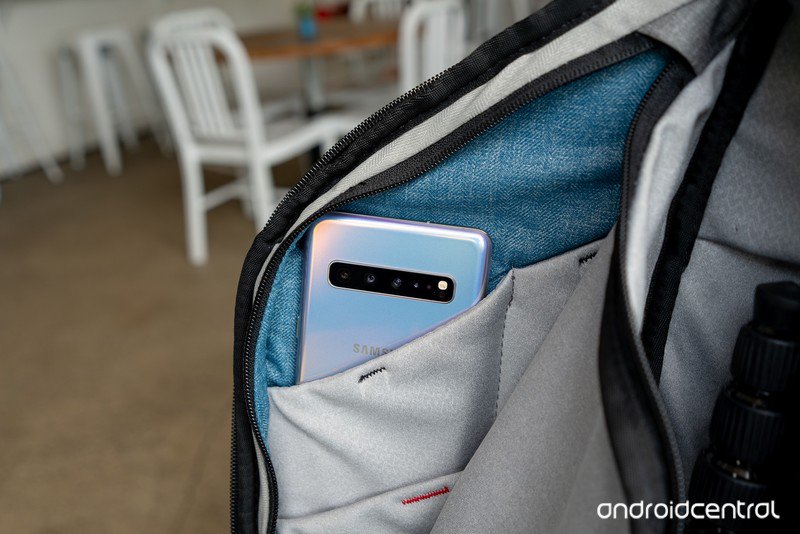 So what would bring someone to carry two phones? After all, that’s twice as many batteries to charge, twice as many pockets to fill, and twice as many things to lose — not to mention possibly twice the cost, depending on which phones you decide on. Maybe you’re a phone reviewer who needs to carry and test multiple devices at a time … just hypothetically speaking.

A more likely explanation is that you were given a phone through work. This makes it easier to keep track of business-related calls, and keeps you from having to give out your personal number to clients and annoying coworkers. Depending on your job, you might also deal with sensitive information that you’re only allowed to store on company property.

You might just spend a lot of time in areas with spotty coverage. Maybe AT&T works great where you live, but only Verizon has service where you work. Hopefully this isn’t the case, since paying for two carriers obviously isn’t ideal, but on the bright side, if you’re able to get a phone through work, you’ll probably get paid service as well.

There’s also the possibility that you’re simply an enthusiast who just wants to try more than one phone at a time. Say you want to carry Android and iOS simultaneously, or perhaps one of your phones has excellent battery life while the other takes amazing photos. Maybe you like a big phone for watching videos, but prefer a smaller phone for simpler things like texting.

I’ve been traveling a lot lately, so I’ve started leaving an extra phone in my backpack as both a backup in case the phone in my pocket dies, and as a sort of dedicated mobile hotspot to keep my main phone from dying in the first place. In particular, I’ve been carrying the Xperia 1 for its battery life (which is vastly superior to that of my Pixel 3) and wide-angle secondary camera, as well as a Galaxy S10 5G that was provided to me by Sprint — say what you will about Sprint, but it’s never a bad thing to have an additional network to fall back on when my main AT&T line can’t find a single … which is often the case around Brooklyn.

I’ve fallen in love with the tall aspect ratio and color-accurate display of the Xperia 1, and battery life is more than sufficient enough to get me through even travel days. The wide-angle camera gives it a fun advantage over my previous Pixel 3, and the main sensor can pull off some surprisingly great shots as well.

You still shouldn’t buy a 5G phone in 2019, but the S10 5G is mostly just a souped up S10+ with an even bigger battery that makes it a perfect mobile hotspot. The cameras are also fantastic, and boy, that screen. 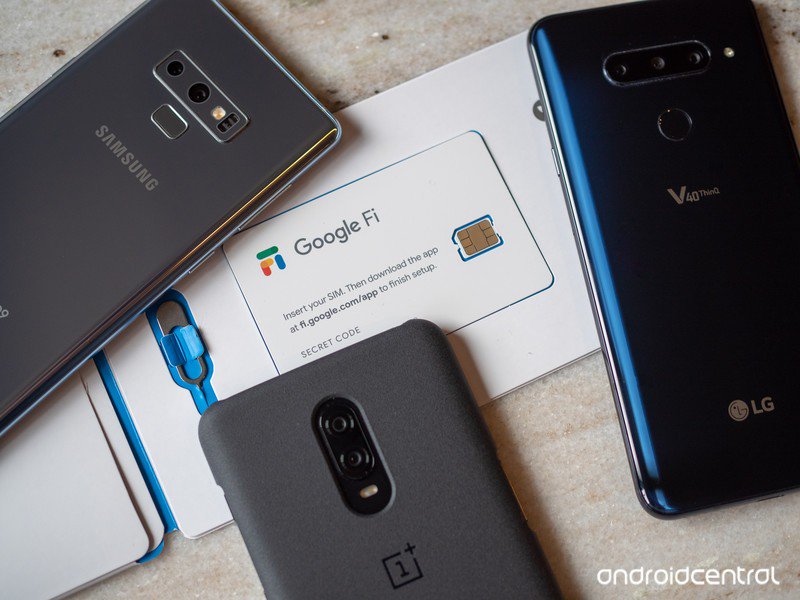 No matter your reasoning, the point is that you’re living that two-phone life now, and the next step is figuring out how to keep both devices online. After all, what good is it to carry two phones if you’re only using one at a time?

As I mentioned before, you might be able to swing a free wireless account from work, but if that doesn’t pan out, there are still a few ways to get an active SIM in each phone. If you’re willing to shell out the extra cash each month, you could always pay for two wireless accounts, which minimizes the chance that you’ll ever be without service, but that’s just too much money for most people to justify.

If you’re satisfied with any one carrier’s coverage in your area, you could just open an additional line on your existing account to use with your second phone. Family plans are always more cost-effective than individual accounts, and you could save yourself some serious cash by going this route instead.

Assuming your data plan allows for it, you could also just create a mobile hotspot with your main phone to keep the secondary phone connected. It’s not exactly ideal, since tethering is known to be a battery drain and most carriers charge hefty fees for overusing this feature, but it’s a free alternative to paying for a second SIM card if you’re not a particularly data-heavy user.

Here’s the real winner, though: Google Fi has a particularly sweet deal that lets you get a free data-only SIM that draws from the same data pool as your main line. While it’s meant for secondary devices like tablets, you can just as easily put that SIM into a second phone without having to pay for another line, so long as you don’t need to make calls with both devices.

In addition to offering a free data-only SIM for secondary devices, Google Fi offers clear pricing, refunds on data you don’t use, and utilizes networks from T-Mobile, Sprint, and U.S. Cellular. 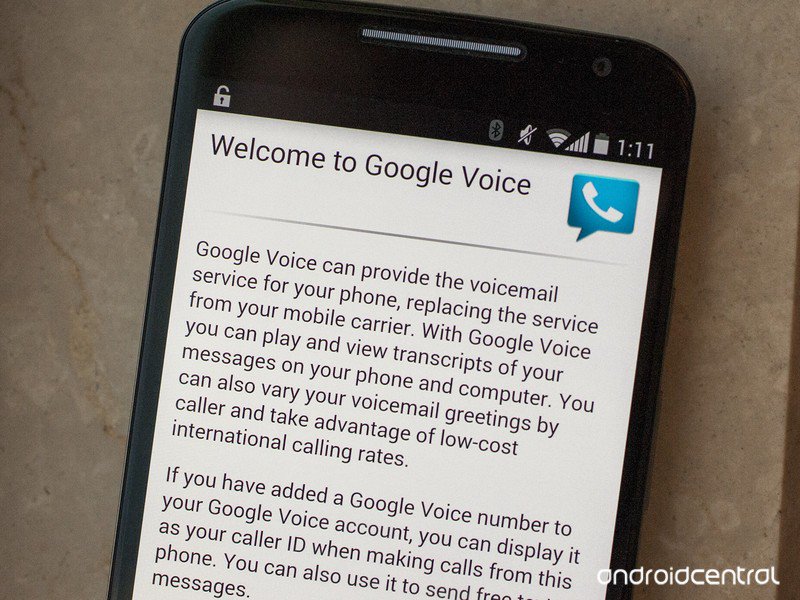 This is where it gets tricky. Unless you have a separate phone number for work, you’ll probably want to be reachable with either phone, but phone numbers aren’t generally set up to work on more than one device at a time, and Google Fi’s data-only SIM is no help in that regard. Luckily, there are a couple of ways to get around this.

The solution I used for years was Google Voice. You can port your main phone number to Google’s servers, then set up call forwarding with dummy numbers on your SIM cards. That way, whenever someone calls you, it’ll ring both phones, along with any computer with Gmail open. Of course, you can also set up text messaging, and these days Google Voice supports MMS as well.

Something to keep in mind is that switching to Fi relinquishes your ability to use Google Voice, so if you were planning on using both services … well, you’ll need to come up with a different plan. Still, Voice works great with any other carriers, and even works on an iPhone. You also get Google’s voice-to-text transcription for voicemails, along with spam filtering.

Another option might come directly from your carrier. Both AT&T and T-Mobile offer Voice-like services, dubbed NumberSync and DIGITS respectively, that let you sync phone numbers, call logs, text messages, and more just by signing into your account on the corresponding app. These services are often criticized for being unreliable, but it’s better than nothing.

One Number to Rule Them All 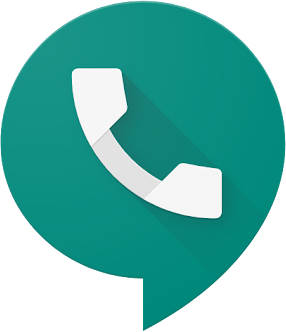 Google Voice allows you to use your phone number on multiple devices using call forwarding. You can set it up on Android and iOS, and enjoy voice-to-text transcription and spam filtering. Best of all, it’s totally free to use unless you need to change your number. 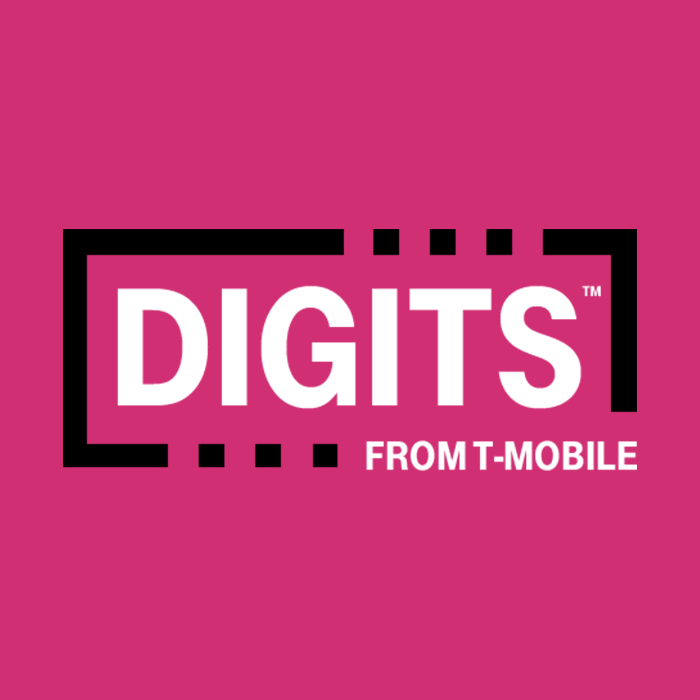 DIGITS allows you to use your T-Mobile number on multiple devices, whether they’re phones, tablets, or smartwatches, or you can attach up to five numbers to a single phone. It’s free for T-Mobile ONE Plus users, and $10 for others with AutoPay. 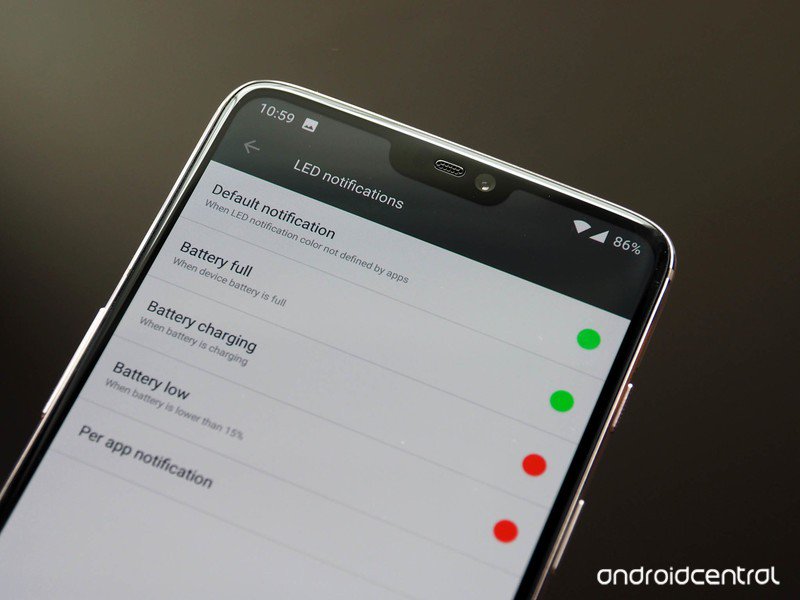 Now that you’ve got both phones connected and figured out your phone number situation, it’s time to do something about all of those notifications. It’s great to know what’s going on at all times, but when you’re carrying two phones, every notification comes in twice, which can quickly drive you crazy on a busy day.

You might consider leaving one phone on silent at all times. This way, only one phone will vibrate when you get a new email or tweet, and you can just dismiss everything whenever you pick up the silent phone. This is my go-to solution, especially since I keep my secondary phone in my backpack rather than my pocket. If that sounds like too much of a daily annoyance, though, you can go a bit more in depth with notification management.

Consider disabling select notifications on each phone based on what apps you use the most on each. For example, if you prefer typing on your smaller phone, turn off notifications from texting and instant messaging apps on the bigger phone. Maybe you’d rather only see emails on your work phone — disable email notifications on your personal phone. Experiment and find out what works best for you!

Whether you’re just using your second phone as a mobile hotspot like me, juggling two or more phone numbers for work, or just curious to try the walled garden, carrying two phones doesn’t have to be as daunting as it may initially seem. While it can be an exercise in patience when poorly executed, adopting any of these strategies should make your life considerably easier.

For me, at least, one device is plenty for managing phone calls and texts, so I don’t really feel the need to share my phone number across multiple devices — but data is essential on smartphones, so I’m a big fan of Google Fi’s free data-only SIM offering. I often miss the flexibility of Google Voice, though, since it let me use my phone number even on devices locked to a network I don’t use, like my Sprint S10 5G.

What does your dual-wielding strategy look like? Have you come up with any better methods for using two phones at once? And why do you do it in the first place? Let me know in the comments! 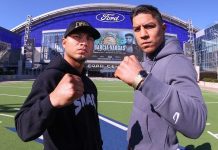 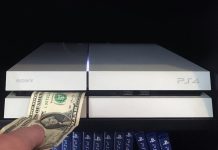 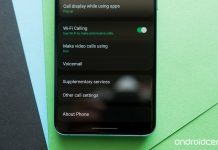 How to enable Wi-Fi calling on the Galaxy S20