Just about everyone knows the names of the “Big Four” top-tier wireless service providers: Verizon, AT&T, T-Mobile, and Sprint. But, for every one of these major network operators there are a number of others in the space. These smaller, lesser known brands use the towers and infrastructure from the big names but with their own rates, customer service, and phone selection.

Let’s take a closer look at Boost Mobile and learn about it the brand, its rates, and features.

Boost Mobile operates in the United States as a Sprint subsidiary and utilizes the tier-one carrier’s CDMA/LTE network for coverage. It offers pre-paid rate plans which means no long term contracts or obligations. 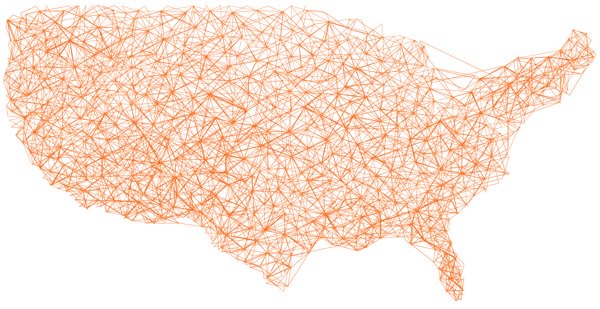 Taxes and fees are included and include unlimited talk, text, and data. Additionally, the come with mobile hotspot capabilities and unlimited music streaming.

What Deals does Boost Have? 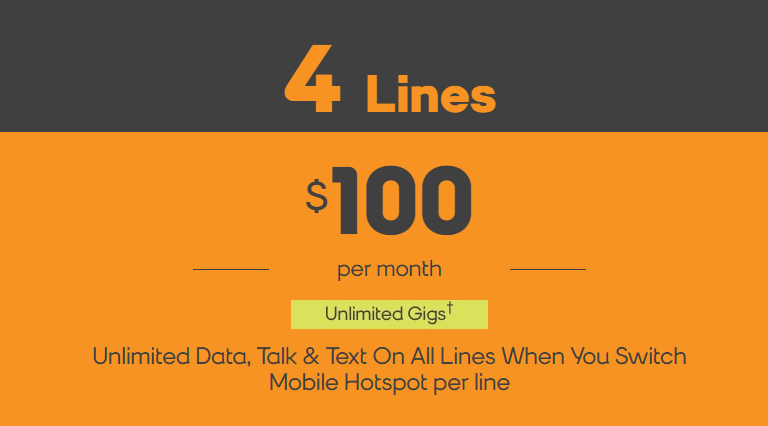 For a limited time Boost Mobile is offering a four-line rate plan for $100 when switching from another carrier. Each line gets unlimited data, talk, and text and provides for up to 1GB of hotspot.

Boost does not charge for going over your allotted data and taxes are included in the cost. Each plan comes with unlimited data, but only a set amount of it is high speed.

Although Boost offers three plans with unlimited high-speed data there are differences between them. Each has a specific amount of data which can be used for mobile hotspot capabilities.

Additionally, consumers can choose the option that works best for video and music, international calling, and customer service needs. Some may not care whether video is streamed at 1080p or if audio is at 1.5Mbps.

Can I do Multiple Lines at Boost Mobile?

Customers interested in family plans or multiple lines can do so with discounted pricing. As of today Boost Mobile offers a $20 discount when adding a line to one of the unlimited plans.

Other Boost features and Offerings

Boost Mobile provides a handful of extras (Boost Extras) to its customers, most of which can pair with the various rate plans. Details include international calling, extra data, HD video streaming, and phone insurance.

Boost Mobile offers a $25 referral credit for anyone you have sign up for its service. Both get an account credit once your friend activates, pays for an eligible monthly plan and registers their new number.

A Boost Perks mobile app lets customers save money with partner brands such as AMC, Papa John’s Sams’s Club, Costco, and others.

What Phones does Boost Offer?

Taking a look at the current lineup of Android phones offered through Boost we find familiar names from brands like LG, Samsung, and Motorola. There are also devices from the likes of Coolpad, ZTE, and Wiko, too.

As we often see with a lot of prepaid providers, phone selection is a mixed bag,  leaning more more toward affordability as opposed to performance. With that said, we do recognize there are some incredibly robust and current models, including the Samsung Galaxy S10e. 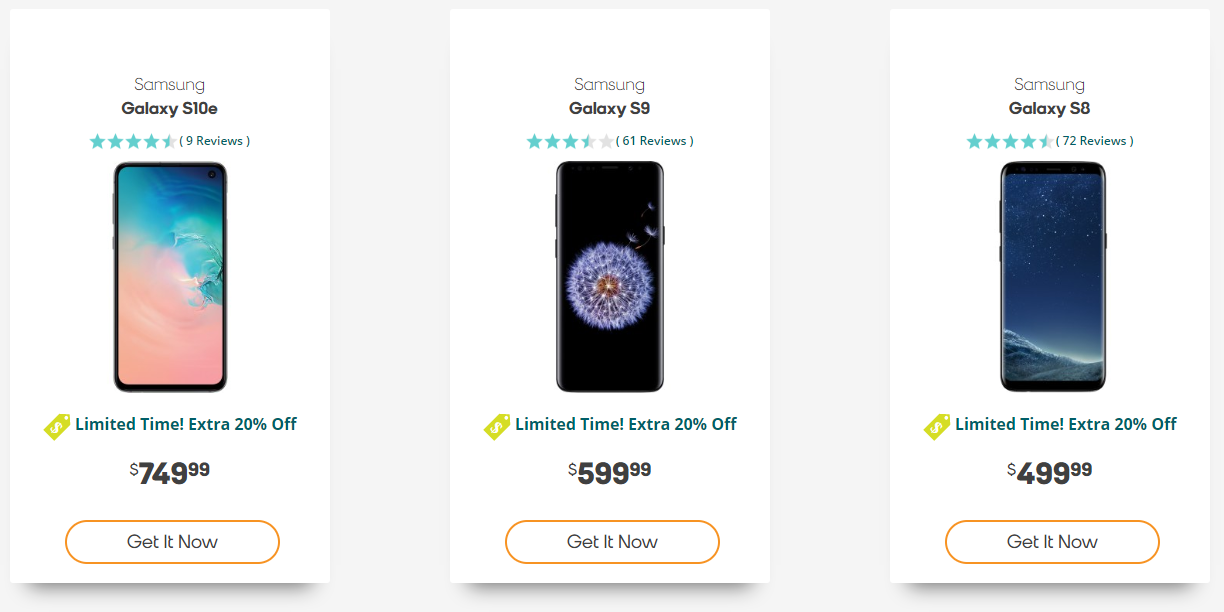 For those looking to save money there are also a handful devices which are certified pre-owned, meaning that although they were once used by someone else, they come with a guarantee/warranty.

Can I use my own phone with Boost Mobile?

You can often use your current CDMA phone, especially if it was previously paired with Sprint. Head to Boost’s website to check whether your specific model is supported. Also, we’re seeing a growing trend of unlocked phones with support for Sprint/Boost bands.

This is where the fun begins. Once you've set up PS5, there's a lot to enjoy.So, you've got your PS5,
Read more

Here’s what to spend that PSN gift card on!

If you received piles of PSN Gift Cards this holiday season, you may be wondering just how best to spend
Read more

Does the PS5 lay horizontally? Here’s what we found.

Best answer: Yes. Though the PS5 and PS5 Digital Edition were shown to be standing vertically during the initial announcement,
Read more