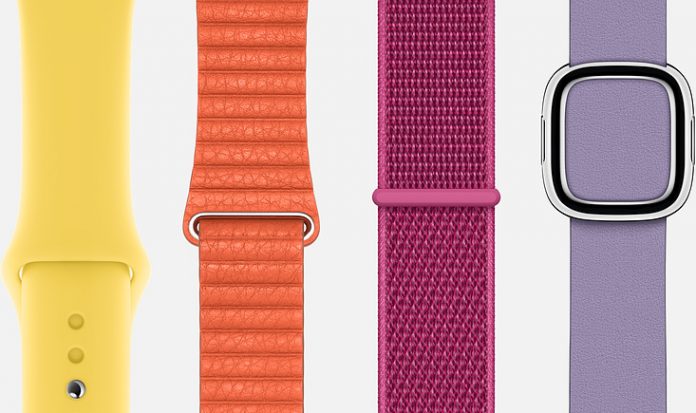 While it has yet to be announced, we’re likely just three weeks away from Apple’s annual September event at Steve Jobs Theater, where the company is expected to unveil new iPhone and Apple Watch models.

Alongside new Apple Watch models, Apple typically refreshes its assortment of bands available for the device, and this year will likely be no exception. Lending credence to this, a significant number of Apple’s summer 2019 bands are now out of stock, as is usually the case leading up to a seasonal band refresh.

Apple Watch bands listed as currently unavailable or sold out include the Sport Band, Sport Loop, Modern Buckle, and Leather Loop in a variety of colors and sizes, as well as many Nike and Hermès options.

Apple Watch bands have been refreshed with new colors nearly every season, with brighter options like Canary Yellow in the spring and summer and darker shades like Storm Gray in the fall and winter. In fall 2018, Apple introduced three new Sport Band colors, five new Sport Loops, a gold Milanese Loop, and more.

Tuesday, September 10 is the widely predicted date of Apple’s event, with invites to the media likely to be issued towards the end of August. MacRumors will have live coverage of the keynote as usual.