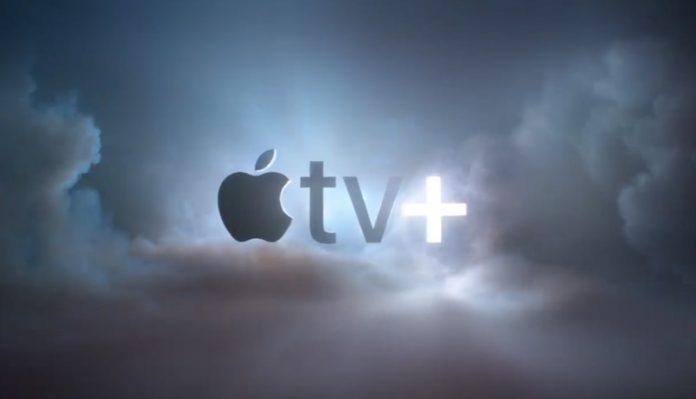 Amid word that Apple TV+ could launch in November priced at $9.99/month, MacRumors has discovered additional tidbits within recent betas of macOS Catalina that offer further insight into how the service will work.

According to code strings found in macOS Catalina, Apple will apparently allow videos to be downloaded for offline viewing, but with limitations on the total number of downloads, downloads per show or movie, or the total number of times a show or movie can be downloaded. For example, if a user tries to download the same video on multiple devices, the Apple TV app will inform them that “To download this episode of ‘The Morning Show’, delete it from another device and try again,” for example.

It appears that simultaneous streams will also be limited on Apple TV+ as with most streaming services, including Apple Music. If a user tries streaming on more than the allowed number of devices, they will be informed something along the lines of “To stream this movie, stop watching ‘The Elephant Queen’ on another device.”

The different limits on downloading and streaming content could be based on the type of Apple TV+ subscription, family sharing configuration, or registered devices.

Apple is reportedly spending up to $6 billion on original content for Apple TV+, which will enter a crowded streaming video market apparently just as Disney launches its own service priced at $6.99 per month or $12.99 per month in a bundle with ESPN+ and ad-supported Hulu. Netflix and Amazon Prime are of course two of the other large players, and many other networks and media companies have already launched or will soon launch their own services.