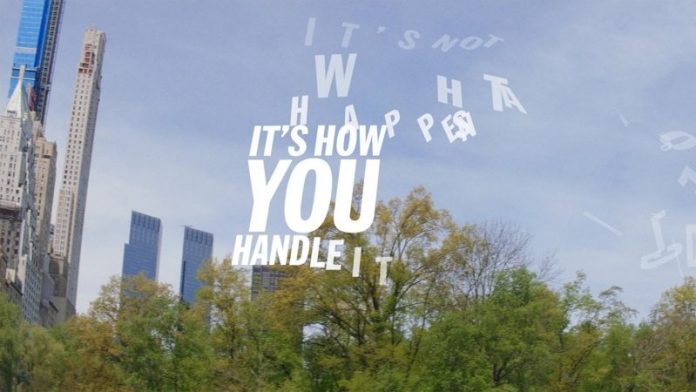 Apple has teamed up with the New Museum in New York to create an augmented reality art experience called [AR]T that can be experienced in San Francisco, New York, London, Paris, Hong Kong, and Tokyo.

[AR]T is a curation of augmented reality pieces that are being featured in a series of guided walks, where people can use iPhones to view the creations. The art walks were first announced in July, but are set to kick off tomorrow.

A piece by Nick Cave called “Amass” will also be on view at every Apple retail location, and Apple will host a lab for those who are interested in learning more about augmented reality. 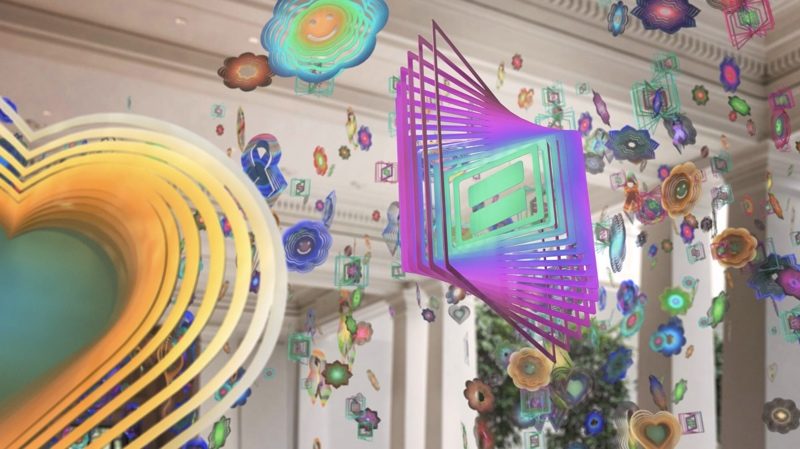 The New York walk starts at the Apple Fifth Avenue and then heads into central park, while the San Francisco walk starts at Apple Union Square and heads down Post street. Viewers are provided with an iPhone and a set of headphones (though you can also use your own AirPods). Each walk is approximately 1.5 miles, and attendees can sign up on Apple’s website.

Details on each artist and the type of art you can expect to see on the [AR]T walk can be found on Apple’s Today at Apple page for the experience.