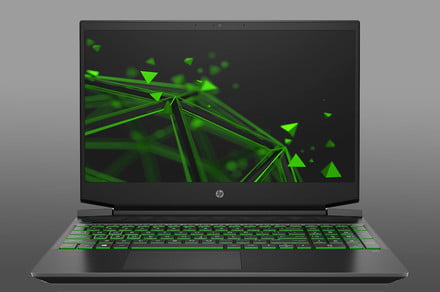 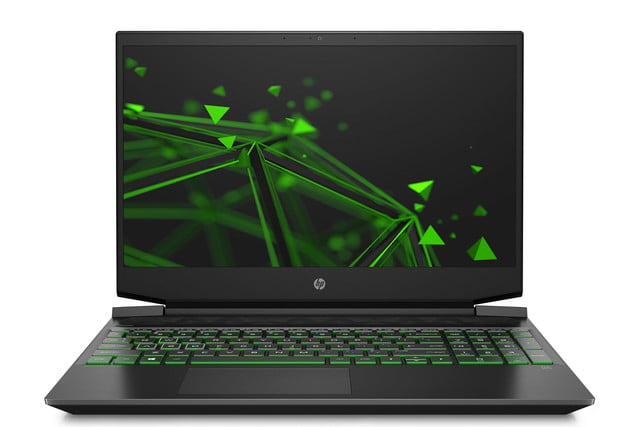 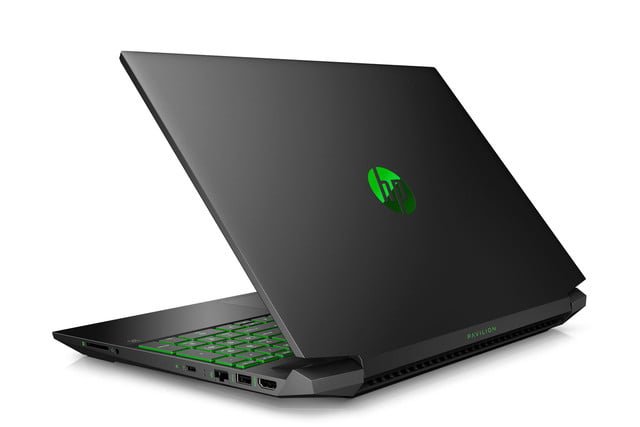 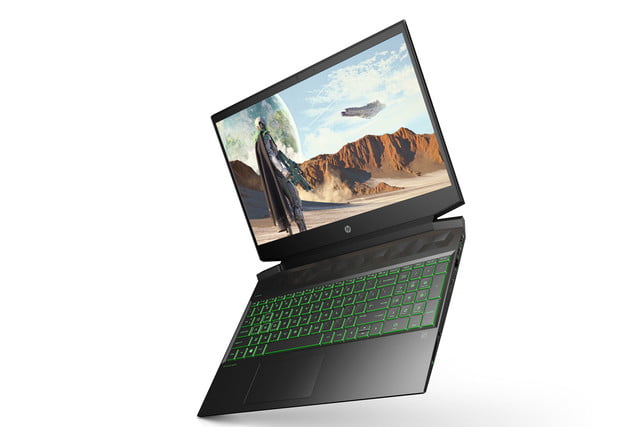 HP has managed to get the computing equivalent of cats and dogs to live together in its new Pavilion Gaming 15 laptop, which combines third-generation Ryzen mobile processors with Nvidia GTX graphics. Aimed at gamers who want speed more than anything else, the powerful internal components are complemented by an optional 144Hz, 1080p display with micro-bezel surrounds for a sleek and uninterrupted view of your gaming world of choice.

An affordable option that targets the portable gaming crowd, the HP Pavilion Gaming 15 laptop has an economical but capable selection of internal hardware to choose from. The base configuration starts at $800 and comes with an AMD Ryzen 5 3350H quad-core CPU, partnered with up to 16GB of DDR4 memory, 512GB of PCIExpress NVME storage, and an Nvidia GTX 1050 graphics chip. All of that powers the stock 1080p, 60Hz 15.6-inch display.

For those with deeper pockets and demands, though, there are options for an AMD Ryzen 7 CPU, up to Nvidia GTX 1660 Ti Max-Q graphics, a 144Hz 1080p display, and up to a terabyte of SSD or dual-storage space.

Along with generational improvements to this laptop’s hardware, HP has also upgraded its chassis and cooling design. At its thickest point, the new Pavilion Gaming 15 is just 23.5mm — that’s 4 percent thinner than last year’s model. It’s also not as wide at 360mm — that’s down by 6 percent from last year. Despite that, the screen remains the same size thanks to much narrower bezels that lend a much more pleasing overall look to the laptop and its display.

To cool all the new hardware inside this Pavilion laptop, HP has also expanded its cooling capabilities, creating larger external vents at the rear and underside. It’s also enlarged the internal heat pipes, which when combined with the greater airflow, should keep everything inside running cool and quiet.

The HP Pavilion Gaming 15 is set to go on sale this September, starting at $800. 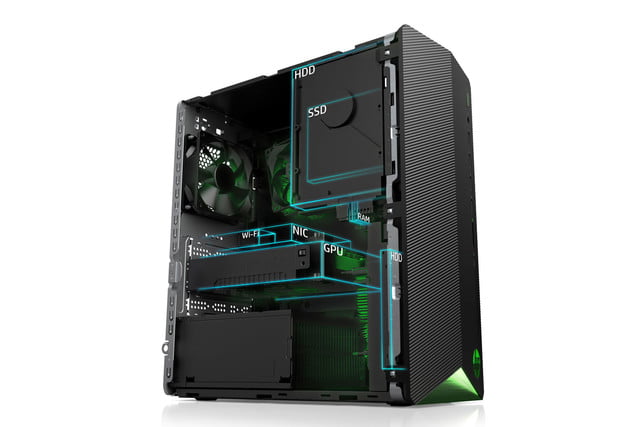 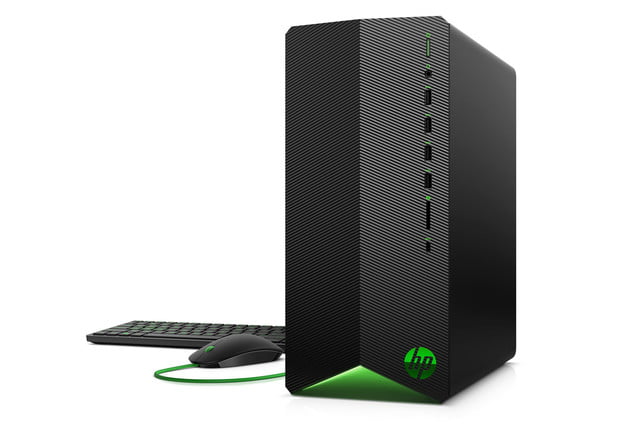 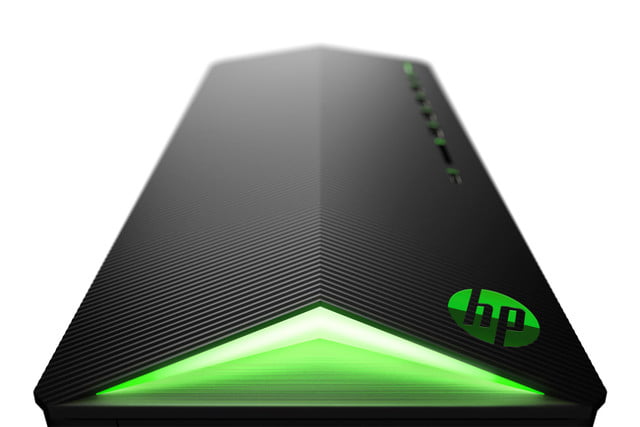 Joining it is the new HP Pavilion Gaming Desktop, which also brings AMD and Nvidia together. Although its base configuration comes with an Intel ninth-generation, Core i7-9700 CPU and Nvidia GTX 1660 Ti graphics, you can switch out the processor for a new, third-generation AMD Ryzen 3700X if you prefer. Graphics options stretch up to the supremely powerful Nvidia RTX 2070. It also comes with up to 32GB of RAM, up to 1TB of PCIExpress storage, and an optional 5TB of hard drive space, if desired. There’s also the option of Intel Optane memory should you wish to create a caching drive.

Like the Pavilion Gaming 15 Laptop, the HP Pavilion Gaming Desktop has refined internal cooling. The CPU cooler is larger and denser, offering much greater heat dissipation for quieter operation. The chassis has also been configured to allow for plenty of upgrade options and easy system maintenance. Storage drives are econveniently located at the front and top of the case, while the PSU is an overpowered 500w unit with 80+ Gold efficiency for energy savings. The front panel offers four USB-A ports, as well as a USB-C port, an SD-card reader, and a headphone jack.

The Pavilion Gaming Desktop goes on sale in August with a starting price of $700.