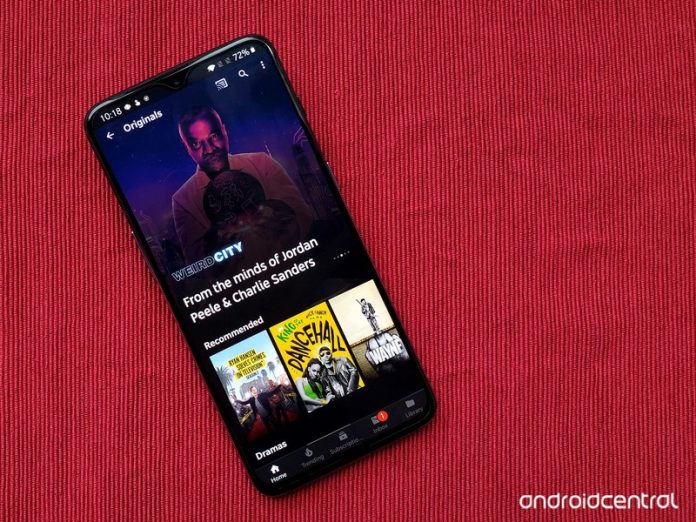 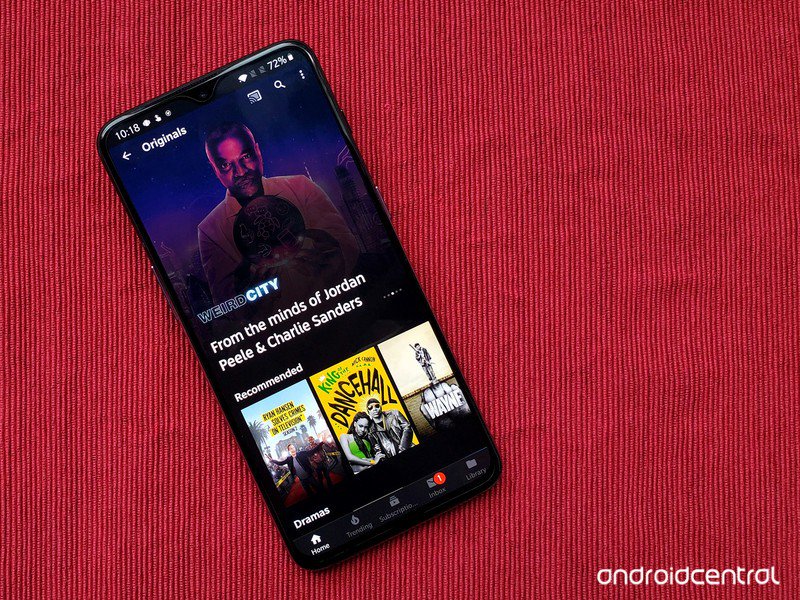 YouTube had some big announcements for the 10th anniversary of VidCon, the world’s largest convention for digital video creators.

It begins with new ways to content creators to earn income. Last year, YouTube introduced Super Chat to allow fans to purchase messages that stand out during live streams. Since introducing Super Chat, over 90,000 channels have utilized the feature and it is now the biggest earner for nearly 20,000 channels. Some streams are even earning more than $400 per minute from it.

YouTube is looking to expand upon Super Chat and is now introducing Super Stickers. With Super Stickers, fans will be able to purchase animated stickers during live streams and Premieres to react to their favorite streamers.

The Stickers will be available in the coming months and will range from a variety of categories, including beauty, fashion, food, gaming, sports, and more.

YouTube hasn’t forgotten about merch either, as it has added five new partners, including Crowdmade, DFTBA, Fanjoy, Represent, and Rooster Teeth. Now, eligible creators will be able to sell merchandise to their fans in more ways than ever before.

Finally, YouTube is giving creators a way to support their favorite charities and give back with YouTube Giving. Last year, Google began testing the feature that is now out of beta and should be available to thousands of creators in the U.S. in the next few months. 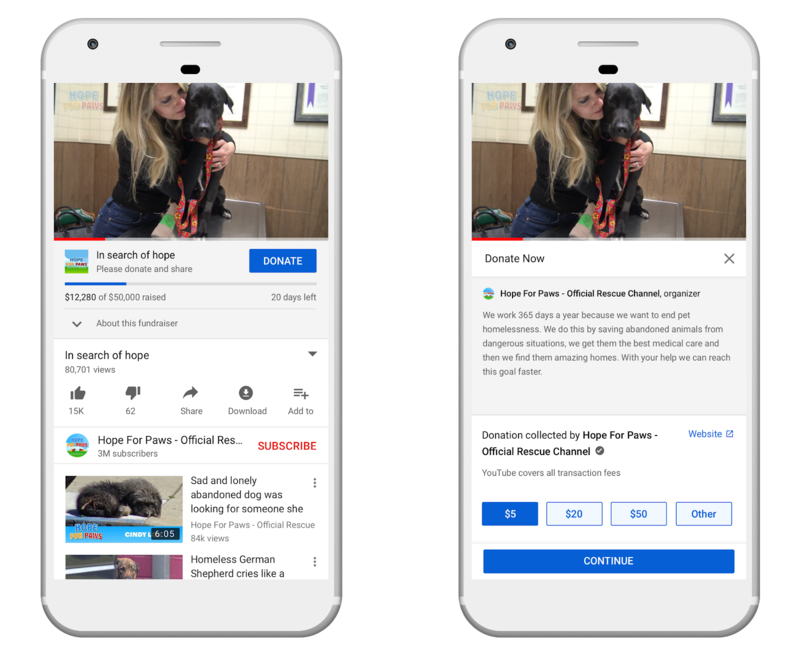 All creators have to do is select a nonprofit for donations on their live stream or videos and fans will be able to give directly by using the “Donate” button.

YouTube isn’t only about the money though, it’s also a valuable resource around the globe for learning. That’s why YouTube is introducing Learning Playlists to help organize video collections and make learning easier and more structured. To further enhance the learning environment, YouTube will even be hiding recommendations — making it easier to focus on your lesson. 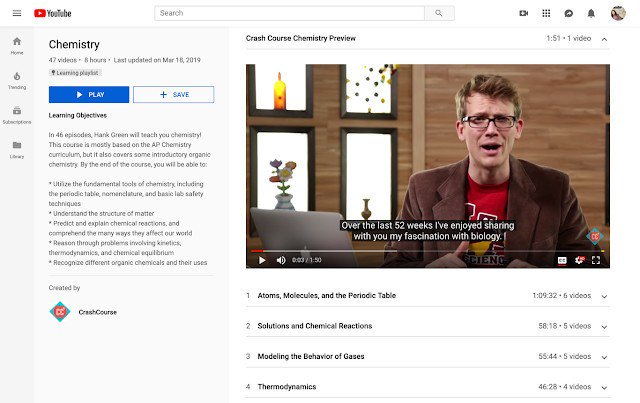 Initially, Learning Playlists will be tested with trusted partners, including Crash Course, Khan Academy, and TED-Ed, covering subjects such as working in Java or chemistry.