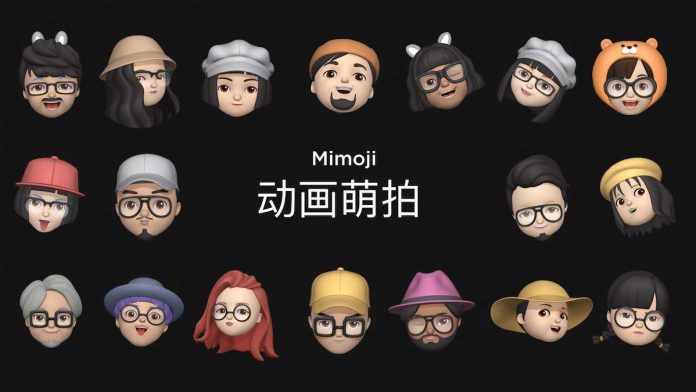 Earlier this week, Xiaomi revealed a new digital avatar feature called “Mimoji,” and the parallels to Apple’s own Memoji feature were abundantly evident. Although Xiaomi sent out a press release refuting claims that it copied Apple, the company is in hot water again today for going so far as to use Apple’s own ads on its website to promote Mimoji (via CX Live and Daring Fireball).

According to Xiaomi’s public relations general manager, Xu Jieyun, this was all an accident. Xiaomi staff “uploaded the wrong content” to the sites, Xu Jieyun said on Weibo.

Both Memoji and Mimoji are 3D avatars that the user can customize to make them look as similar – or dissimilar – to their own likeness as possible. Xiaomi’s version includes similar art style to Apple’s Memoji, as well as accessories and eyewear that all look just like Memoji.

Xiaomi has made a name for itself when it comes to copying Apple products and features. It launched the equivalent of Apple’s Animojis on the Mi 8 smartphone in 2018; a device that strongly resembled the iPhone X. Earlier in 2019, it released a device that looked and functioned similarly to AirPods.