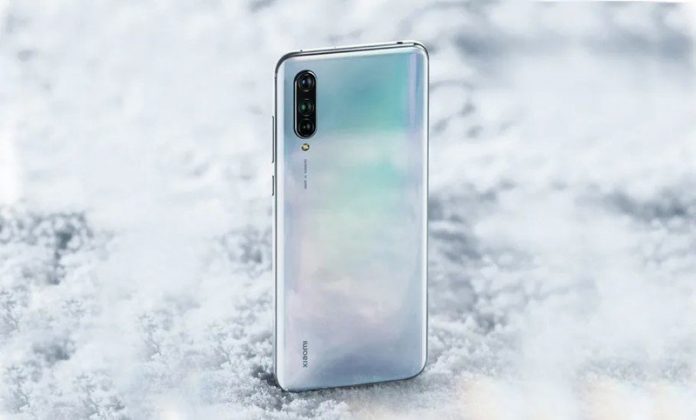 Xiaomi Mi CC9 and CC9e are the first phones borne out of the Meitu acquisition. 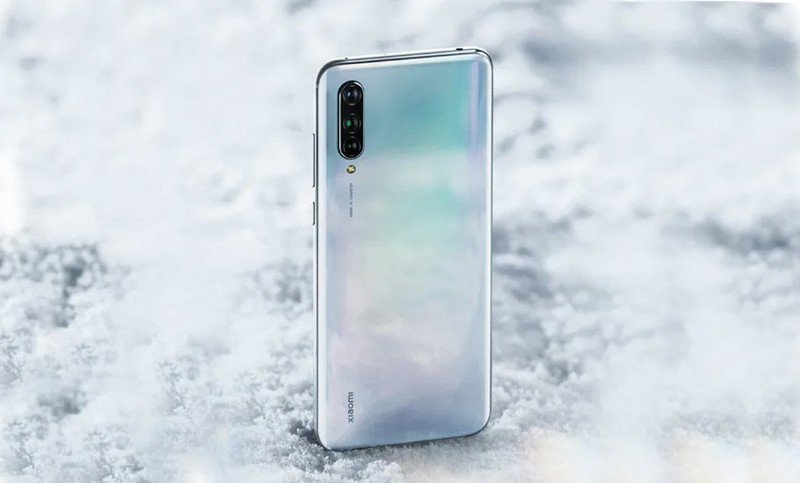 Xiaomi acquired Meitu at the tail end of 2018, and the Chinese manufacturer is doing what it does best and introducing a new series. The Mi CC9 and Mi CC9e are now live in China, and the CC in the branding allegedly stands for Colorful and Creative, with the phones aimed at a younger audience.

To that effect, the phones are sold in a dark blue and white gradient color options, and they’re differentiated enough from the Redmi lineup to stand on their own. If anything, the white option of the Mi CC9 looks a lot like the Breathing Crystal P30 Pro, and the blue model looks like the Realme 3 Pro.

Considering the Meitu brand was exclusive to China, it’s unlikely we’ll see the Mi CC9 or CC9e make their way outside of Xiaomi’s home market. But given the brand’s penchant for reusing hardware, we’ll likely see derivatives of either phone soon enough.