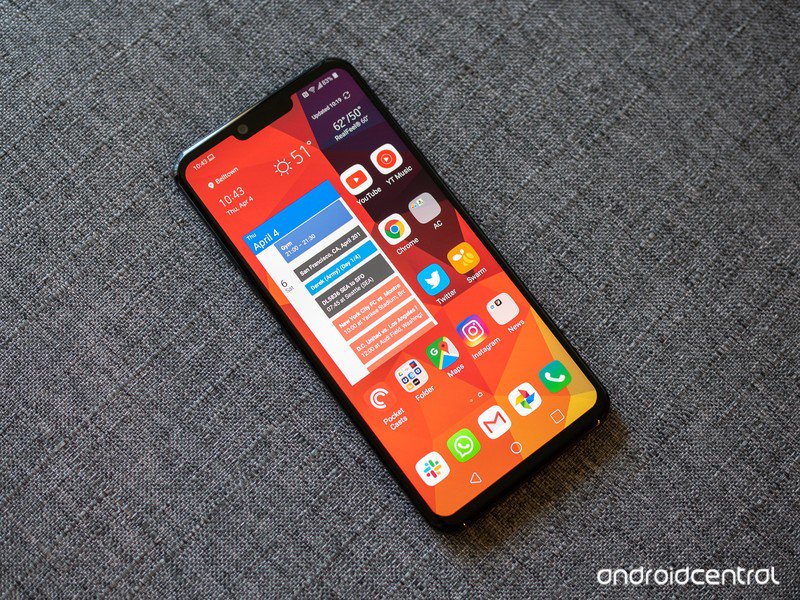 Best answer: When Amazon had its previous Prime Exclusive program, it came down to a per-device basis. Some Prime Exclusive Phones received updates just as fast as their non-Prime counterparts, whereas others took around a month or longer to be updated. It remains to be seen if things will be any different with the new Alexa Built-in program.

What we know from Amazon’s Prime Exclusive Phones

A few years back, Amazon introduced something it called “Prime Exclusive Phones.” This was the precursor to Alexa Built-in Phones, giving Amazon Prime subscribers exclusive discounts on a select group of Android handsets.

Specifically, with Nokia and LG phones, we saw instances where it took a month longer for the Prime Exclusive variants of the LG G6 and Nokia 6 to get updated to Android Oreo compared to their non-Prime versions. At the same time, Prime Exclusive models of the Moto X4 and Moto G4 got major updates within a few days of their regular unlocked versions.

Looking ahead with Alexa Built-in Phones

In 2019, Amazon’s Prime Exclusive Phones are no more. In their place, we have Alexa Built-in Phones. These don’t have a special discount, can be purchased by Prime and non-Prime customers alike, and don’t have ads on the lock screen. Instead, you get a phone with pre-installed Amazon apps and easy access to Alexa — available in both Hands-Free and Push-to-Talk flavors.

Since Alexa Built-in Phones are so new, we’ve yet to see how software updates will be handled for them.

We’re hoping that they don’t take any longer compared to non-Alexa models, but seeing as how Amazon’s now adding its own custom hot word detection and customizing the power button to open Alexa, that added functionality could result in longer waiting times for updates.

The only Alexa Built-in Phones being sold right now come from Motorola and LG, two companies that are notorious for slow software support. You’re going to be waiting a while anyway for updates if you buy a phone from either company, so if you really want that added Alexa functionality, you might as well buy the Alexa Built-in model and risk potentially waiting a little longer for an update.

Get Alexa’s attention at any time by using your voice.

The Moto G7 is already one of the best budget phones on the market, but with its Alexa Built-in variant, it picks up a pretty cool trick. If you ever want to get the assistant’s attention, all you have to do is say, “Alexa,” and the AI will be ready for any question or command you have. 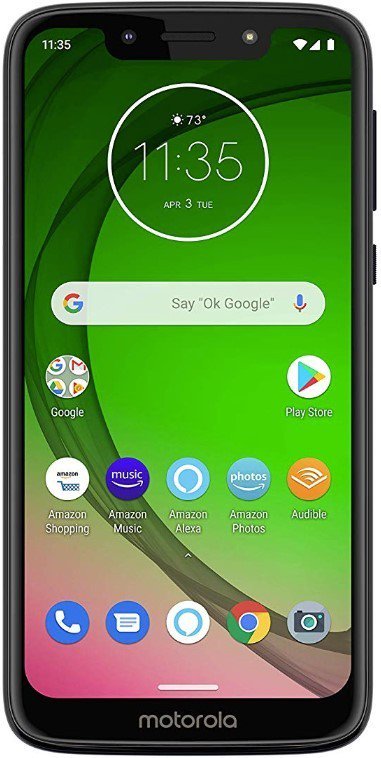 If you have a smaller budget, another great choice is the Moto G7 Play. While you don’t get the “Alexa” hot word functionality, you can summon the assistant at any time by just double-pressing the phone’s power button. Think of it as an Alexa walkie-talkie!