Home News What do you want to see in Samsung's One UI 2.0 update?
News

What do you want to see in Samsung’s One UI 2.0 update? 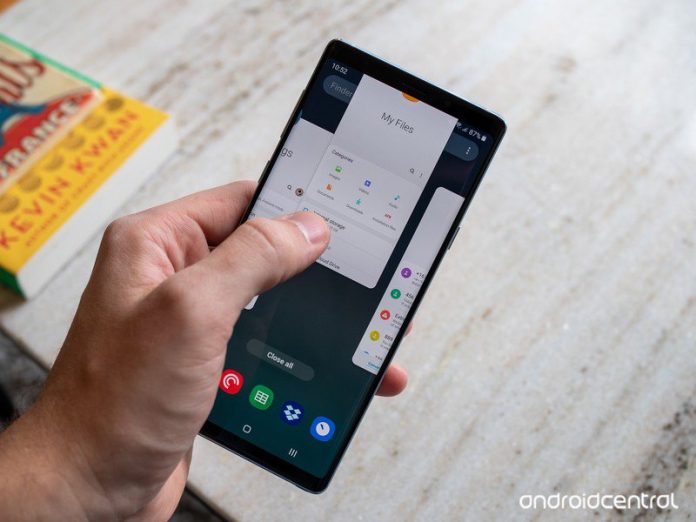 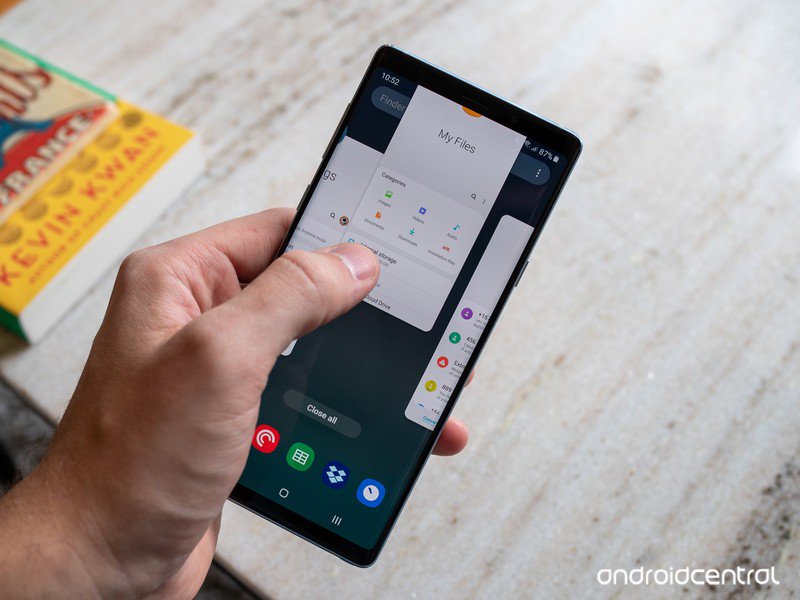 Earlier this week, a report came out indicating that Google’s Android Q update will bring One UI 2.0 to Samsung phones.

Samsung introduced One UI last year with Android Pie, ushering in a brand new design language for its phones and an emphasis on reachability throughout the entire interface.

We aren’t expecting as drastic of a change between One UI 1.0 and One UI 2.0 compared to the shift we got last year, but even so, there are already a few people in the AC forums talking about it.

Yeah….saw that. I imagine Q is a long way off though unless Sammy ramps up his efforts.

Makes me more interested in the beta, whenever that comes around.

Around the time Google has already released the final version. (Which they release to the manufacturers a month early.)

Facebook
Twitter
Pinterest
WhatsApp
Previous articleGet smart with your surge protectors with these power strips
Next articleWhat can Samsung do to justify the Galaxy Note 10’s existence?