What a fight! Fortnite’s giant monster and robot fight in latest event. 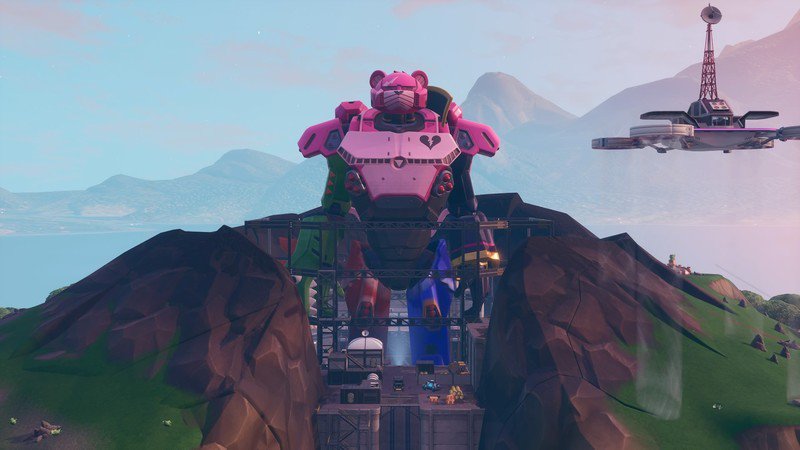 After teasing the completion of its construction, Fortnite’s gigantic pink robot was finally put to use earlier today when it battled the giant monster in a dramatic fight that took place all over the map of Fortnite.

After shutting off most of the game modes and dropping players into a mode called The Final Showdown, players were able to freely watch Cattus – the name of the monster – and Doggus – the robot – duke it out. Things started off with Cattus attacking Fortnite’s vault, located in Loot Lake, before Doggus appeared and began firing off some rockets. After some back and forth attacks, the two ended up flying off of the map and into the water before Doggus reappeared.

Although the battle looked over, the giant monster soon launched itself out of the waves and tore off an arm of the robot. Doggus was able to rebound by grabbing an orb out of the vault and delivering a vicious punch to the monster, and followed it up by heading to Neo Tilted and pulling a long sword out of the ground, stabbing Cattus to end the fight. Afterwards, the robot flossed – a staple in the Fortnite world – before saluting players and flying off, leaving the giant sword embedded in the monsters skeleton on the ground as a new area.

You can check out the full fight below, courtesy of YouTube user SkyV:

With the fight officially over, this essentially marks the end of Fortnite Season 9. With the overtime challenges out and the live event over, the only thing left to do is wait for Season 10, which should be coming next month. In the meantime, the Fortnite World Cup is set to take place next weekend, so there’s always going to be something to do in the world of Fortnite. Fortnite’s Season 9 is currently scheduled to end on August 1, and if you haven’t finished up all of the challenges, make sure to head over and check out our guides for the previous weeks’ challenges, and make sure to finish before it’s too late.

Visit different clocks
How to Visit a Solar Array in Snow, Desert, and the Jungle
How to find hidden Battle Star in Week 9’s loading screen 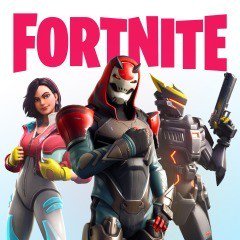 Get the Fortnite experience

For those looking to play the worldwide phenomenon, Fortnite Battle Royale is available for free and can be played right now. Jump into some games, start collecting and building material, and compete against others to earn the coveted Victory Royale.

Take your gaming to the next level 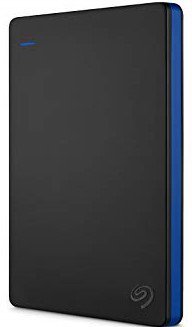 Games take up a bunch of hard drive space nowadays. Make sure you never have to worry about freeing up space again when the latest game or downloadable content releases. 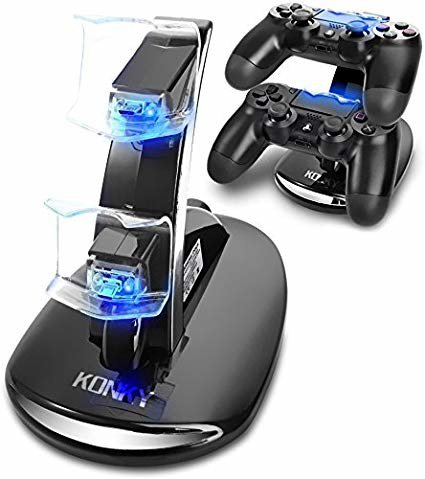 Having your controller die on you in the middle of a gaming session is rough, so make sure you never have that happen again, and keep them charging at all times. 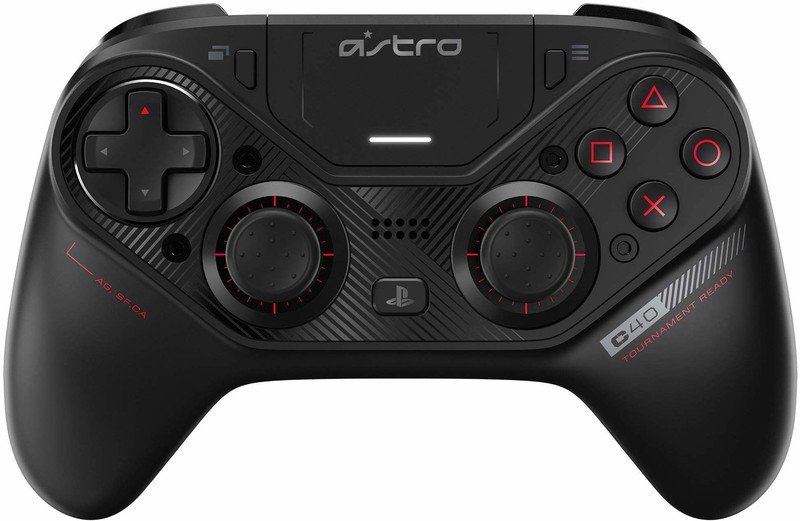 A brand new entrant into the controller game, Astro aims to deliver a better way to play games with rear buttons, map-ability across the controller, and interchangeable analog sticks and d-pads.