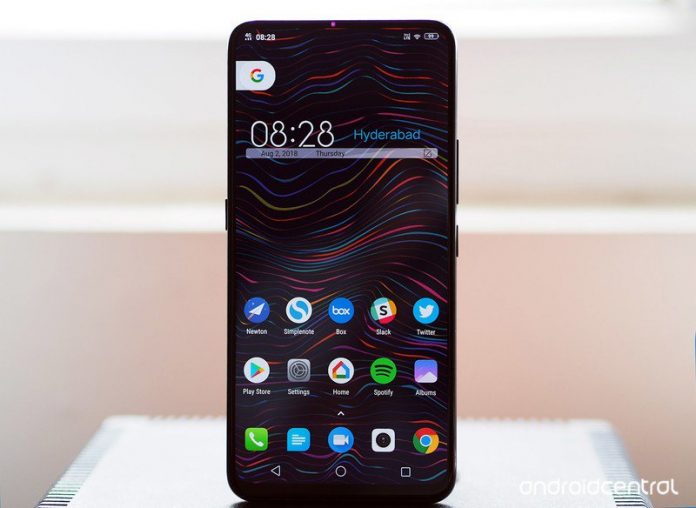 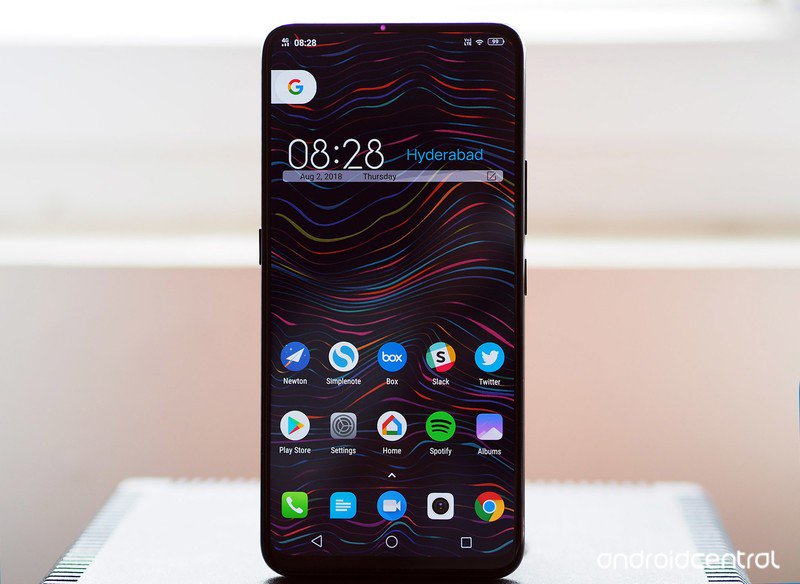 Vivo recently confirmed that it will be launching a NEX series smartphone featuring Qualcomm’s latest Snapdragon 855 Plus octa-core processor. While its name is yet to be confirmed, leaker Ice Universe has now claimed in a new tweet that it could have a higher screen-to-body ratio than any other phone in 2019.

If the leaker is to be believed, Vivo’s upcoming NEX flagship, which may be called the NEX 3, will offer a screen-to-body ratio ‘over 100%’ based on the ‘display area/projected area’ method of calculation. As you can see in the photo posted by Ice Universe below, the outer glass covering the smartphone’s display will have a near 90-degree curve on both sides. Since the image actually shows two glass panes, it is possible that the phone will have an all-glass unibody build like the Apex 2019 concept phone shown off by the company earlier this year. 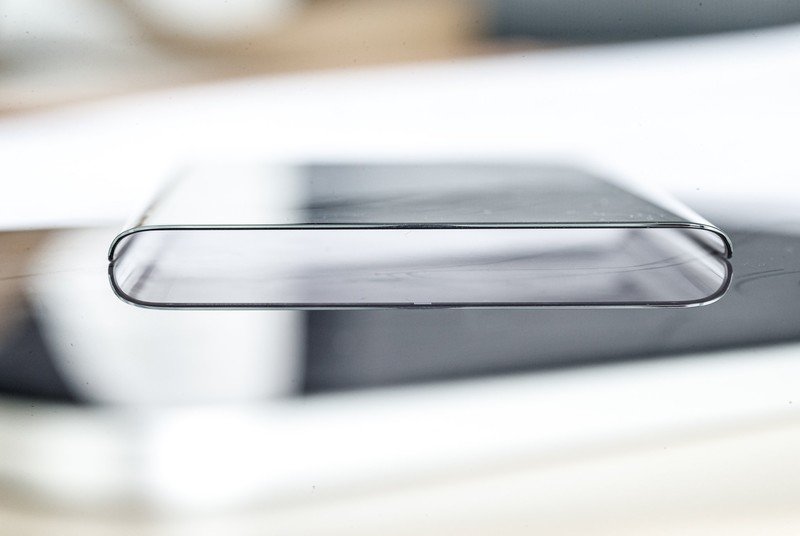 Just as you would expect from a smartphone having such a high screen-to-body ratio, the NEX 3 display will apparently have no hole punch or notch. Unfortunately, Ice Universe hasn’t shed any light on the positioning of the selfie camera. Unlike its sister brand OPPO, VIVO hasn’t announced any plans of launching a phone with an under-display selfie camera. As such, the NEX 3 is more likely to have a pop-up selfie camera similar to the Vivo NEX from last year. Or, it may not have one at all, like the Apex 2019.

Last year’s Vivo NEX had quite a lot in common with the Apex smartphone that the company had showcased a few months prior. So you shouldn’t be surprised if this year’s NEX flagship phone has no ports, speaker grille, or an earpiece.

Vivo Apex 2019 has a full-screen fingerprint sensor, 12GB RAM, and no buttons or ports

Facebook
Twitter
Pinterest
WhatsApp
Previous articleSpice up your style with a new band for your Garmin Vivoactive 3
Next articleEverything we know so far about the Galaxy Note 10 and Note 10+!

WeChat ban has been blocked by U.S. District Court

Consolidate your charging gear with these slick 100W PD chargers

Once upon a time, getting one of the best 100W USB-C chargers meant it would be bulky, expensive, and proprietary.
Read more

How to use iOS 14’s App Library

The App Library is one of iOS 14's most useful new features, letting you hide away apps you don't use very often. Here's how to use and make the most of it.
Read more