The Note 10 lineup could start off at 999 Euros 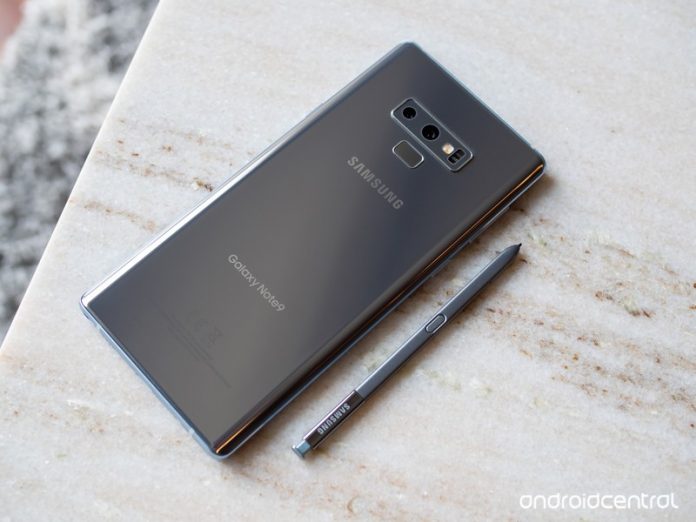 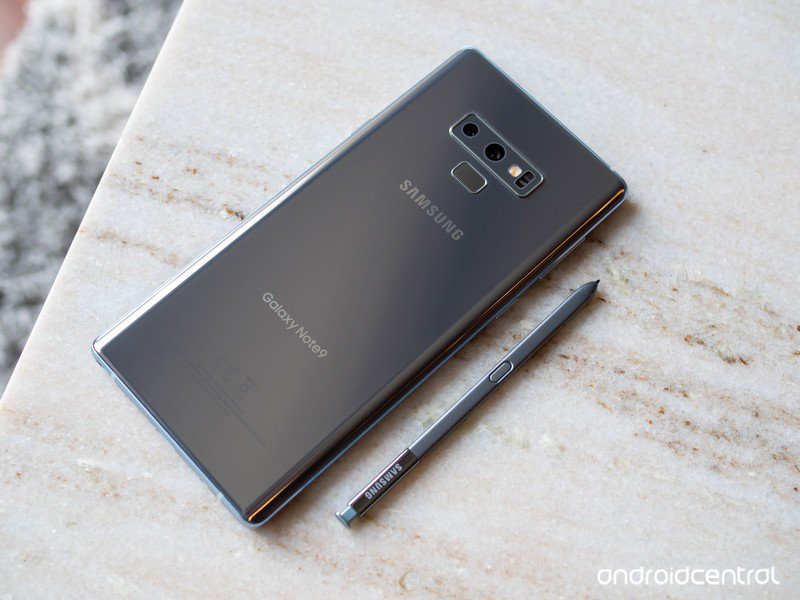 Facebook
Twitter
Pinterest
WhatsApp
Previous articleCan I overclock a Raspberry Pi 4?
Next articleShould you buy a Galaxy S10 5G if you don’t live in a 5G area?

Amazon has a unique bundle that features two EufyCam security cameras and an additional motion sensor on sale for $199.99
Read more

Find your keys via Bluetooth and keep them organized with KeySmart, now 28% off

Source: StackCommerceWhile smart locks have their uses, we are still going to be carrying metal keys for a while yet.
Read more

When thinking about watching videos on the internet the first website that comes to mind is, of course - YouTube. Established in...
Read more