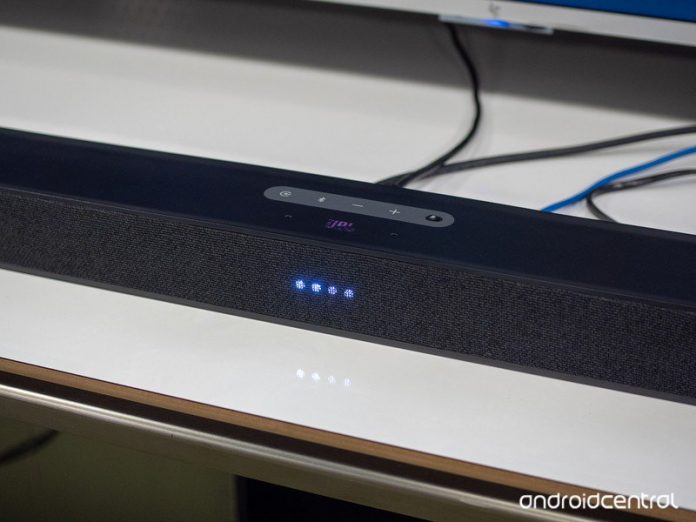 What a roller coaster ride this has been. 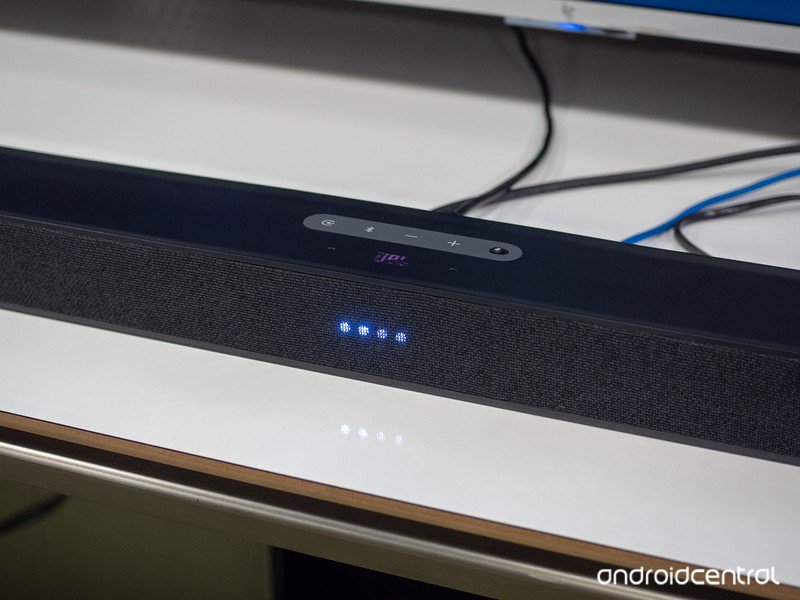 Remember the JBL Link Bar? We don’t blame you if you’ve forgotten about it, so here’s a quick recap.

The Link Bar is a soundbar that does a few different things. It has the Google Assistant built-in, allowing you to ask questions at any time thanks to its far-field mics. It also acts as a Chromecast target, and when it’s turned on, it even functions as a full-fledged Android TV streaming box.

Now, on July 10, it’s finally available for purchase — 14 months after it was first announced.

JBL’s website is now selling the Link Bar, noting that it’s “in stock and ready to ship.” You’ll get free ground shipping, and at least in my area, it looks like it’d only take two days to be delivered.

The Link Bar costs $400, and while it’s releasing a lot later than we would have liked, we’ve still yet to see anything else like it come to market. It’s one of the most ambitious soundbars around, and if you’re invested in the Google Assistant ecosystem, it’s definitely worth checking out.

Soundbar, Google Assistant, and Android TV in one package.

There are soundbars, and then there’s the JBL Link View. This ambitious speaker has the Google Assistant built-in, can be used as a Chromecast target, and it even acts as a legit Android TV box for streaming all of the things.