The best cheap Android phone ever was quietly announced this week 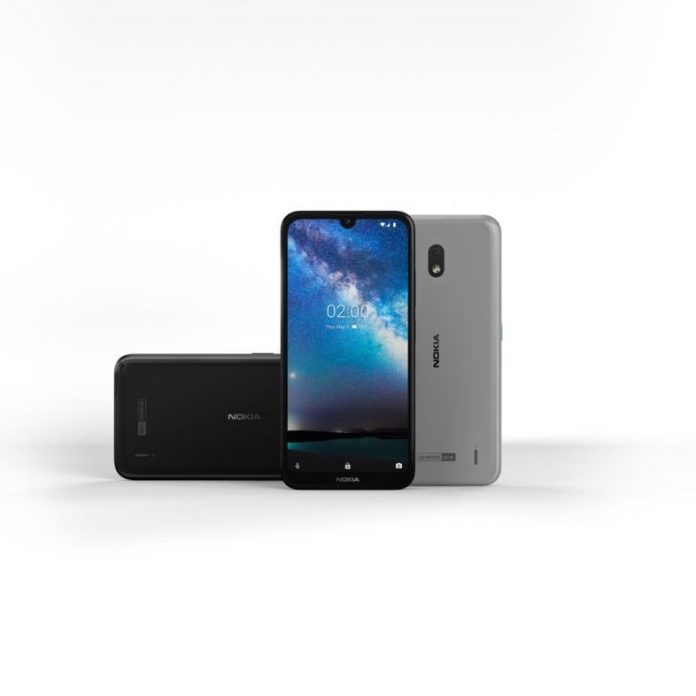 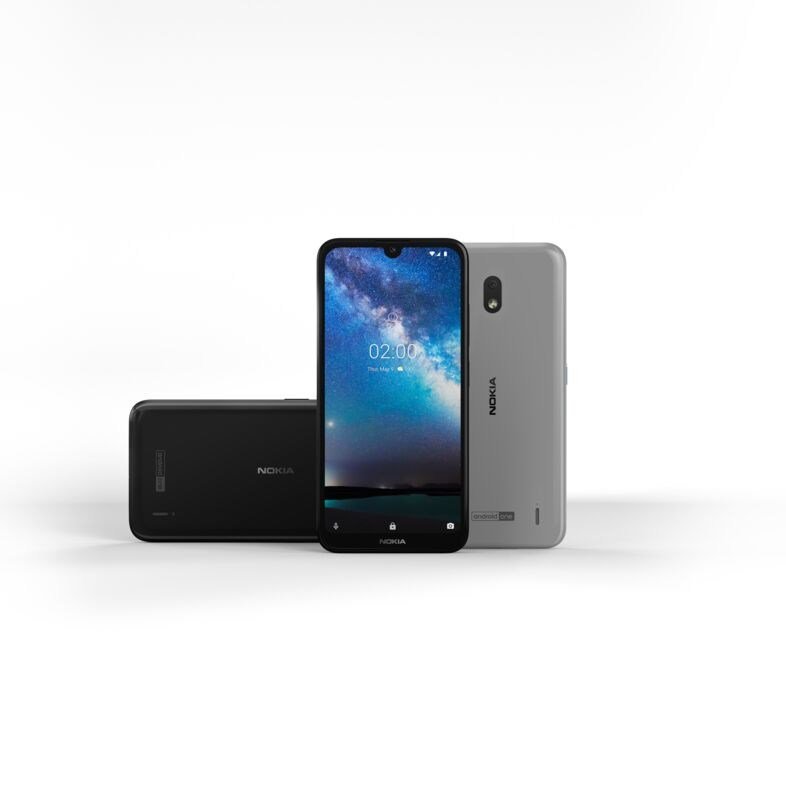 It’s a popular saying that quite a few in the tech YouTube crowd have been spouting for years now. Many give credit to Marques “MKBHD” Brownlee for popularizing the phrase, but plenty have repeated it since.

The ultra-premium device market is going strong with $900+ phones from LG, Sony, Apple, and Samsung. At the same time, there are a ton of compelling options from OnePlus, Huawei, and others which offer a premium flagship experience that doesn’t break the bank.

The most interesting part of the Android ecosystem, for me at least, has always been in the shallow end of the pool. The current entry-level and mid-tier devices offered from the likes of Motorola, Nokia, Huawei, and others give customers compelling options without spending an entire paycheck (or more).

Cheap cell phone plans that use the Verizon network

This week brought news of the most recent refresh of Nokia’s low-end device, the Nokia 2. While not the cheapest device the company offers, it offers a great balance of specs, performance, design, and cost-efficiency that few others do. With the new Nokia 2.2, I think we are looking at the best inexpensive Android device ever to hit the market.

We covered the device in depth here, but here are the cliff notes: 5.71-inch LCD display with a notch, 13 MP main + 5 MP front-facing cameras, 3 GB of RAM, 32 GB of storage, and Android 9 Pie via the Android One program.

What excites me the most are the inclusion of hardware features that have been around forever, but may have been long-since forgotten. The Nokia 2.2 features a microSD card slot, a 3.5mm headphone jack, and a removable battery. Yes, a phone with a removable battery is coming to market in 2019. I can barely contain my excitement.

The Nokia 2.2 is only $140 so you give up some creature comforts here. There’s no fingerprint scanner, and instead of a USB C port, we get the older micro USB standard. Honestly, I’m fine with that.

A fingerprint scanner is nice, and something that I’m now used to, but I can live without it. Since this device is pointed at the low-end of the market, I think it’ll be in the hands of a lot of first time owners who won’t really miss it.

Yeah, not having USB C does suck, but I still have a ton of micro USB cables laying around the house. Many of the speakers and other accessories I own charge via micro USB so it’s not that big of a deal.

Cheap phones are getting better and better with each release and I think the Nokia 2.2 is a new high point.

Other phone makers like Motorola who have made their name in inexpensive devices might want to take note of where Nokia cuts corners – and where it still delivers.

We don’t expect the cameras to be anything to write home about, but just fine for social media. There’s no glass back here, but a harder-to-damage body that will stand up to damage over time resides.

Stock Android should run just fine on the entry-level MediaTek A22 processor, and with two years of software updates and three years of security updates, it’ll see upgrades well into 2022. That’s pretty great for $140.

The worst thing about the Nokia 2.2? The wait. Announced in the middle of July, the device won’t hit store shelves at Best Buy or Nokia’s website until August. We’ll be waiting with bated breath. 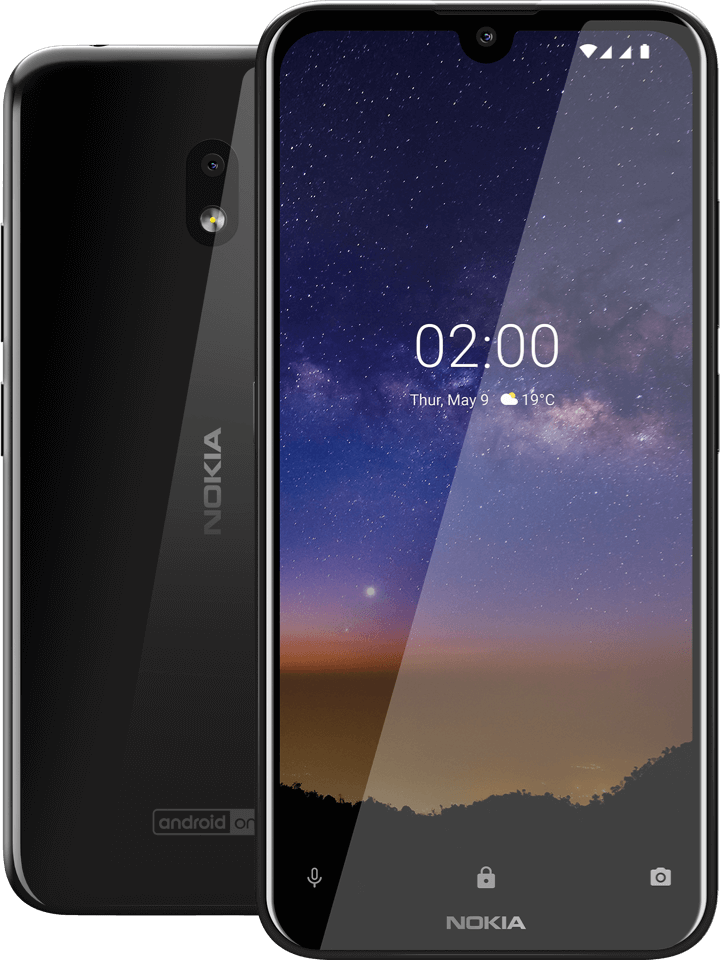 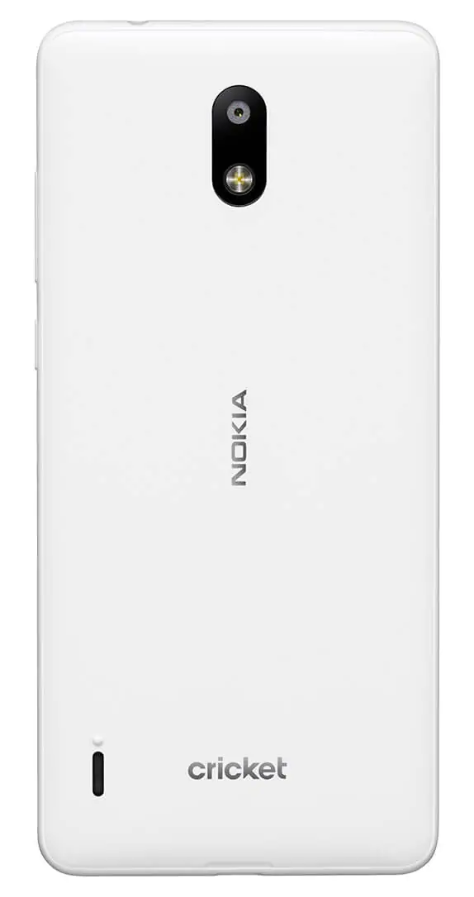 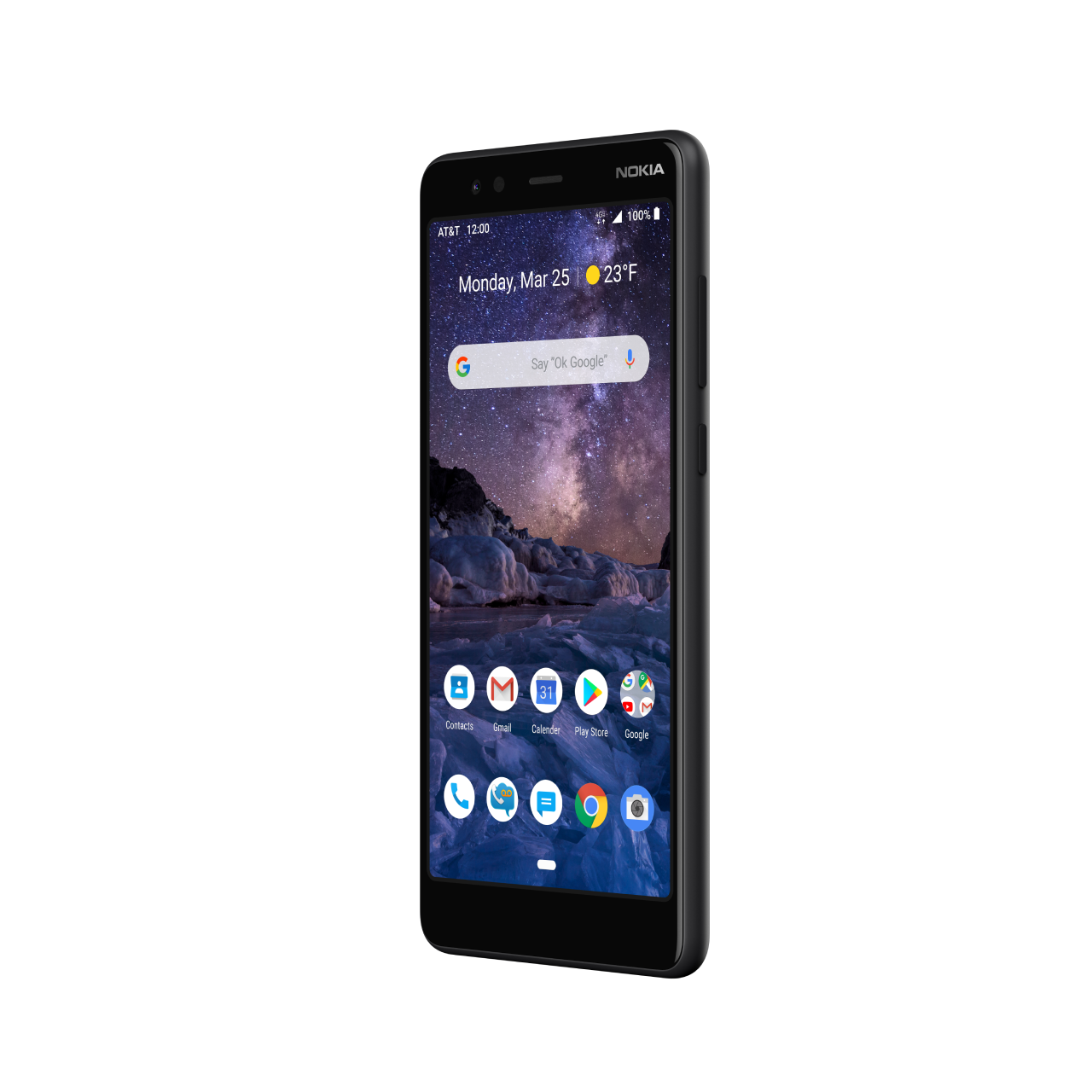 Samsung Galaxy Note 10 Plus one year later: Is it still worth buying?

With the Galaxy Note 20 series on the horizon, is it still worth grabbing a Samsung Galaxy Note 10 Plus
Read more
Reviews

Google’s next phone, the oft-leaked Pixel 4a, is set to arrive in but a few days time. Or at least that’s how it appears.Google this week updated its “Made by Google” Facebook and Twitter accounts with new images and set up an interesting landing page at its online store. Part placeholder text (lorem ipsum), part fake words, it teases out a few features for the forthcoming device.https://store.google.com/intl/en/lorem-ipsum/Providing an image that looks like a phone wrapped in checkerboard pattern, the seemingly redacted description is actually a puzzle.Simply tap each square until it matches the Google logo colors (blue, red, yellow, blue, green, red) and it reveals text. Moreover, it reveals an August 3 that displays atop the phone.Originally expected in May, the Google Pixel 4a has been the subject of many leaks and rumors. Its features and specifications are all but certain, as is its price tag. With that said, we’ll be quite interested in the phone once it’s made available.If you dig through the placeholder text, you can suss out some of the details or selling points. In it are references to video chat, low-light capture, bokeh effects, and long-lasting batteries.Thanks to chatter and leaks over the last few months we have an idea as to what to expect. Specs are reported to include a 5.81-inch display, 6GB RAM, and at least 64GB storage capacity. Additionally, it is alleged to have Google’s Titan M security chip and feature the same video recording capabilities as the Pixel 4.As far as pricing goes, all signs point to a $399 starting cost for the phone with black, white, and blue shades.
Read more