Home News Should you buy a Moto G7 or a Moto G6 for Prime...
News 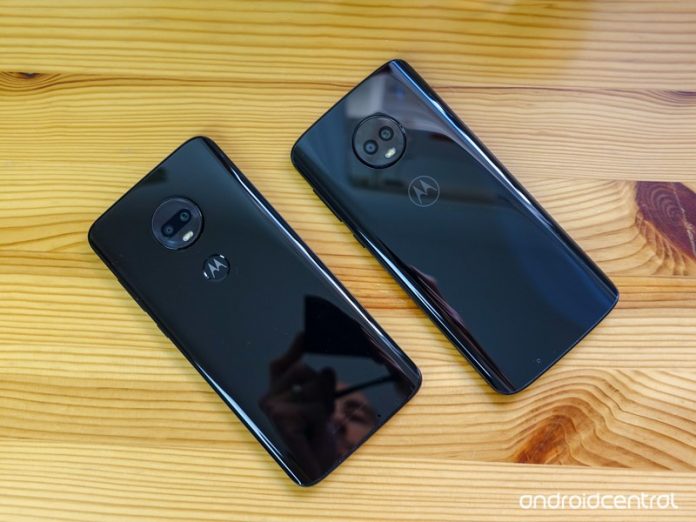 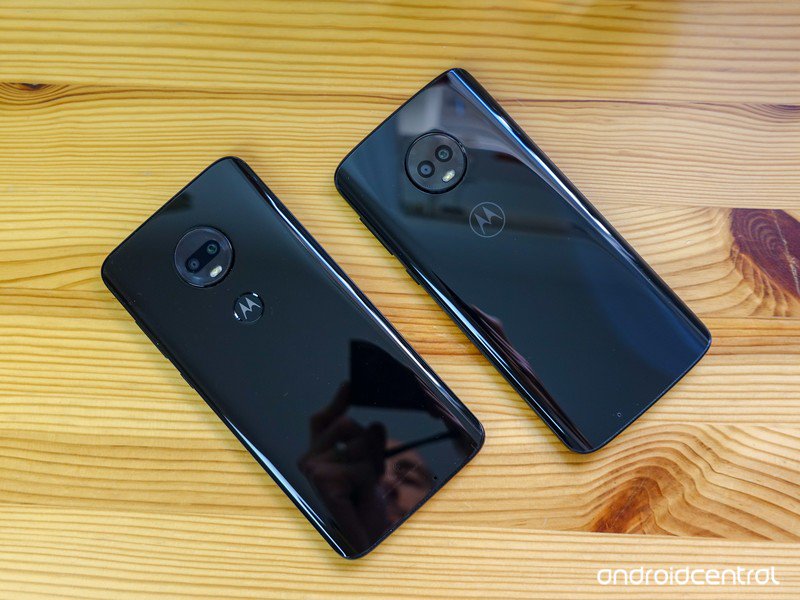 Best answer: If you can afford it, we recommend getting the Moto G7. It’s a better phone than the G6 in many ways, and thanks to its Prime Day discount, it is more affordable than ever before. Alternatively, if you need to spend as little money as possible, the Moto G6 is still a reliable phone and well worth its asking price during Amazon’s mega-sale.

If you can afford it, get the Moto G7 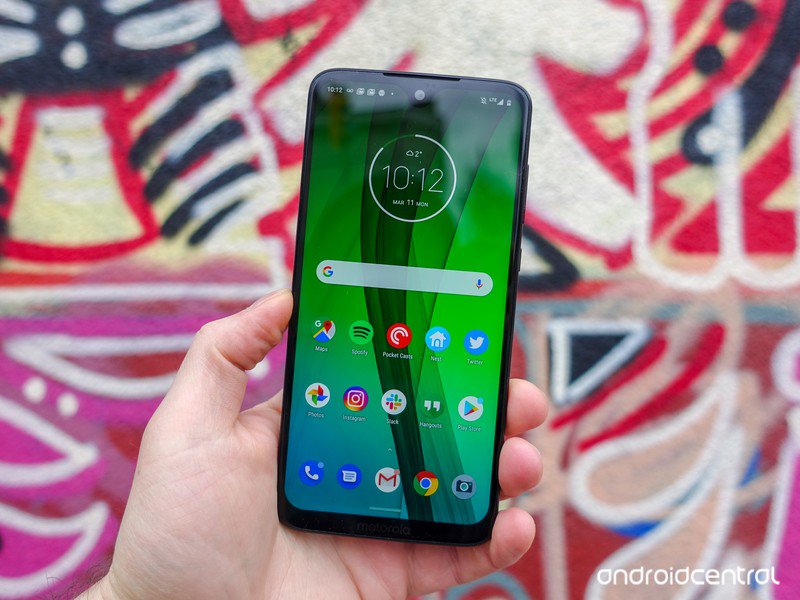 In just about every respect, the Moto G7 is the better of these two phones — one of the most noticeable upgrades being its display. The G7 has a gorgeous 6.2-inch LCD panel with a resolution of 2270 x 1080, and as you can see, comes with incredibly slim bezels and a waterdrop notch for the front-facing camera. We honestly wouldn’t blame you for confusing it for a 2019 flagship phone despite it costing hundreds of dollars less.

Another significant benefit for the Moto G7 is its faster processor. The Snapdragon 632 is a good deal faster than the G6’s Snapdragon 450 chip, meaning there’s a noticeable boost in speed for opening apps, browsing the web, etc.

Should you opt for the Moto G7, you’ll also get more expandable storage (512GB vs. 256GB) and newer software. The G7 ships with Android 9 Pie out of the box, whereas the G6 is still stuck on 8.1 Oreo.

Lastly, the Moto G7 has Hands-Free Alexa, meaning you can get the assistant’s attention at any time by just saying “Alexa.” 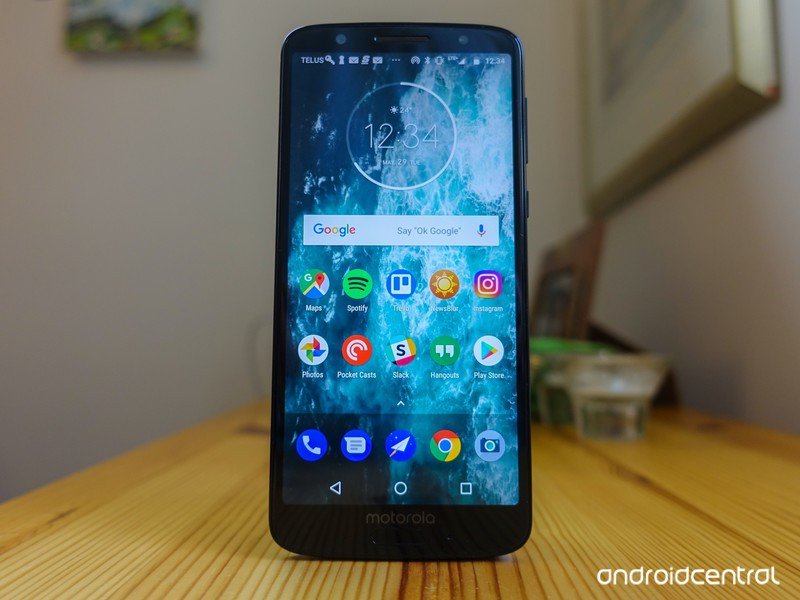 With that said, you shouldn’t count out the Moto G6. If you only have around $100 to spend on a new phone, it’s the best money you can spend this Prime Day.

Amazon currently has the phone discounted to just $110, and for that price, you’re getting a stupidly good phone. Compared to the G7, the Moto G6 has the same camera setup, battery capacity, internal storage, RAM, and GPU.

Sure, the G6’s processor isn’t as snappy, and the display doesn’t look nearly as modern, but when you consider how much you’re spending, those shortcomings are easy to overlook. Also, while the G6 doesn’t have Hands-Free Alexa, you can double-press its power button to prompt Amazon’s assistant.

If you do buy the Moto G6, the biggest downside has to do with its software. The experience of using it is perfectly fine, but the phone is still running Android 8.1 Oreo. The Verizon model has started to finally get a Pie update, meaning we could see it arrive on the unlocked model sometime soon. Even if Pie does land, however, don’t hold your breath for Android Q arriving on the G6. 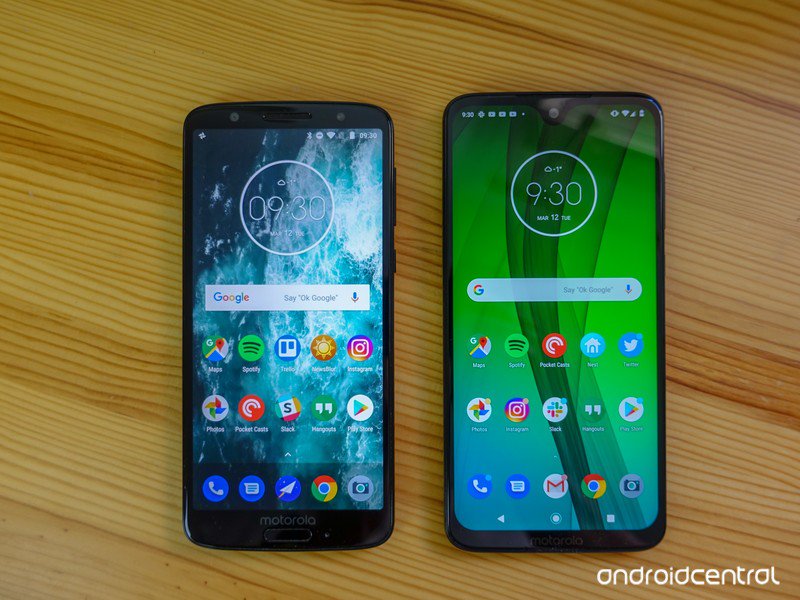 The Moto G7 and G6 have been great buys all year long, but thanks to their Prime Day discounts, there’s never been a better time to buy. Here’s what kind of savings we’re looking at:

If you can afford the Moto G7, it’s the phone we recommend getting. You get a better display, processor, and isn’t running an outdated version of Android.

However, if $100 is the top of your budget, you can buy the Moto G6 with confidence. Sure, it has some drawbacks when compared side-by-side with the G7, but for how much you’re spending this Prime Day, we can’t think of a better phone to buy.

The Moto G7 is one of our favorite budget phones to come out in 2019, and while we didn’t have any complaints with its regular MSRP, it’s Prime Day discount makes it an insta-buy for anyone that’s been eyeing the phone and waiting for the perfect time to scoop it up. 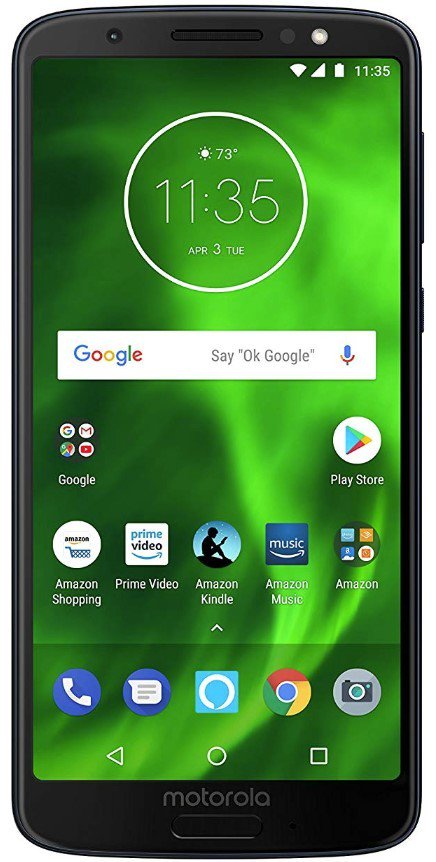 Still worth picking up, especially at this price.

While the Moto G6 may not be as impressive of a handset as the G7, you’ll be hard-pressed to find a better phone to buy for such a low price. Compared to other phones that cost around $100, the G6 is better in virtually every way.