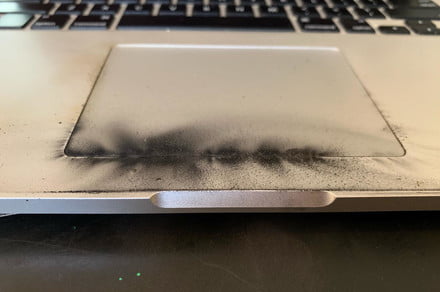 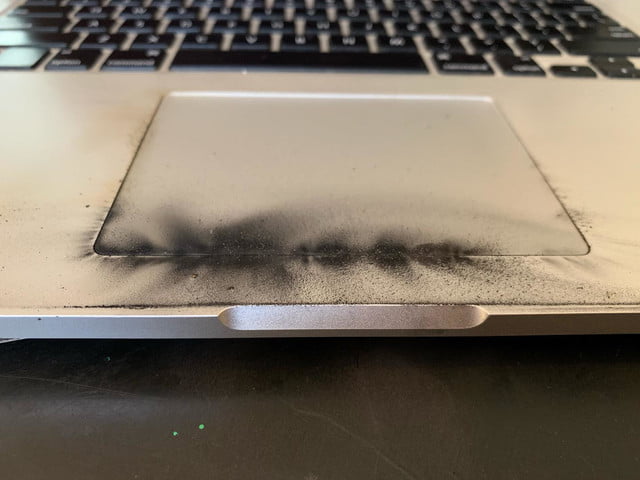 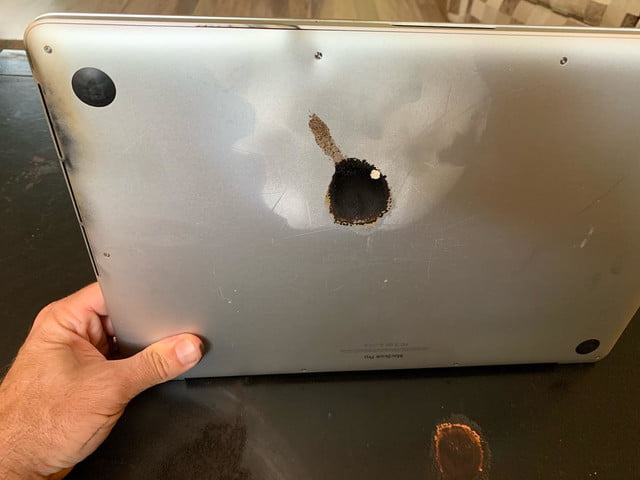 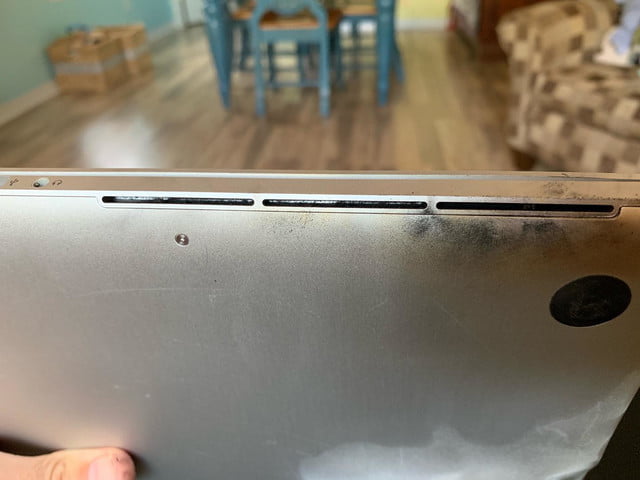 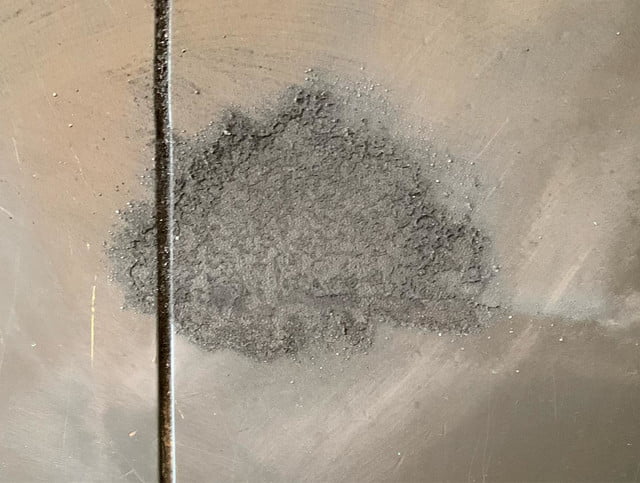 If your MacBook Pro is part of the recall issued by Apple last month, best you get it sorted sooner rather than later if you haven’t already done so.

The seriousness of the situation has been highlighted by an alarming set of images (above) posted by Florida resident Steve Gagne.

Apple issued the recall on June 20 over concerns that the battery in some older MacBook Pros could overheat and pose a safety risk. A few days earlier, the Pro owned by Gagne — a machine that he later learned was part of the recall — apparently caught fire without warning.

Gagne posted the photos shortly after the recall was announced, though they came to wider attention this week after being surfaced by PetaPixel. They show a badly damaged machine, partially blackened by the fire.

Recounting what happened, Gagne wrote in a Facebook post that he was settling down for the night when “the battery in my MacBook Pro blew and a small fire filled my house with smoke.”

He went on: “You can imagine how quickly I jumped out of bed. The sound of it was what first threw me for a loop; but then the smell of a strong chemical/burning smell is what got me.”

Gagne said that he usually kept the laptop “on my couch or in a basket with notebooks [and] journals,” but that thankfully, on this occasion, he’d left it on his coffee table, reducing the chances of a more catastrophic blaze.

He added that when the battery caught fire, his MacBook Pro had been in sleep mode, with the display closed and the machine unplugged.

Apple said the recall notice affects 15-inch, Retina display MacBook Pros “sold primarily between September 2015 and February 2017,” and does not include any other MacBook Pro units or any other Apple laptop.

To find out if your MacBook Pro needs to have its battery replaced, hit this Apple website and enter the machine’s serial number.

The tech giant is advising anyone with an affected computer to stop using it until the battery has been replaced.

There are three ways to receive the free repair — via an Apple authorized provider, by making an appointment at an Apple retail store, or by contacting Apple Support for instructions on how to mail it to the company’s repair enter.

Oh, and be sure to back up all your data before handing over your MacBook Pro.