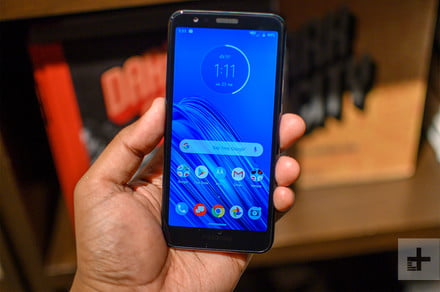 While it has faced some serious competition recently, Motorola is still the unofficial king of affordable smartphones. But when it comes to appointing a jewel in Motorola’s crown, the battle has always been between the G-range and the E-range. This year, the competition is heating up with the release of the Moto E6 — a $149 smartphone with a removable battery, good budget specs, and Android 9.0 Pie. But with the Moto G7 Play recently seeing a price drop to $149, your choice between these two smartphones is now harder than ever before. Which one deserves a place in your pocket? We found out.

It used to be that picking a cheaper phone meant sluggish performance. That’s no longer the case, and in the short time we’ve had with it, the Moto E6’s Snapdragon 435 provided smooth and snappy performance. However, it’s clear the Snapdragon 632 in the G7 Play is much more powerful, providing good performance in the latest 3D games. Both phones have 2GB of RAM powering multi-tasking, but the G7 Play’s 32GB of internal storage easily trumps the Moto E6’s paltry 16GB, even if both phones have support for MicroSD expansion.

Both phones sport a 3,000mAh battery, and though the capacity seems low, the conservative specs mean they should easily get through a single day’s use with power to spare. The Moto G7 Play has the edge in charging though, with a USB-C port and 10W charging. The Moto E6 maxes out at 5W, and comes with a MicroUSB port.

While the Moto E6 puts up a strong fight, it’s clear the Moto G7 Play is superior in all aspects.

These devices are made of polycarbonate, but there’s a clear difference in the design of each phone. The Moto G7 Play has a modern design, with slimmed down bezels and a chunky notch at the top of the screen. While you’re unlikely to mistake it for a more expensive phone, it still looks better than the dated, big-bezel Moto E6. In this day and age, there’s really no excuse for such large bezels on even the cheapest of phones. Still, the Moto E6 does have a removable battery, which some will find desirable.

Being plastic, you’ll probably get better long-term durability than most glass phones — but both miss out on water-resistance. There’s not a single IP-rating in residence here, with Motorola offering a water-repellent nano-coating instead. Keep both phones away from pools and they should be fine.

Plastic-fantastic may be the order of the day, but the Moto G7 Play’s more modern looks score it the win here.

With a 5.5-inch display on the Moto E6 and a 5.7-inch display on the G7 Play, you’re dealing with a similar size of screen no matter which you pick. Resolutions are similar too, with the E6 rocking a 1,440 x 720 pixel resolution. The Moto G7 Play’s 1,512 x 720 resolution is slightly taller, but both come out with a similar pixels-per-inch measurement, meaning they’re about the same sharpness.

There can only be one winner, and we’re giving it to the Moto G7 Play. The Moto E6’s display is a little dim, which isn’t something you can accuse of the bright display on the G7 Play. It’s close, but the Moto G7 Play takes it again.

There’s a similar camera suite on both of these phones. Both have a single 13-megapixel lens with an aperture of f/2.0 around the back, with the ability to record 1080p video, and support for Manual modes, Portrait Mode, and more. We haven’t had a chance to test the E6’s camera yet, but we imagine it’ll be similar to the G7 Play, which proved capable enough in good lighting — though it was weak in lower lighting and absolutely abysmal when processing Portrait Mode shots.

You’ll find the same version of Android 9.0 Pie on both of these phones, and outside of a few Motorola additions — and some Verizon bloatware, in the case of the Moto E6 — it’s mostly stock Android. It’s smooth and zippy on both, which is nice to see in cheaper phones.

But there’s a significant different where updates are concerned. The Moto G7 Play is likely to get Android Q eventually, while the Moto E6 seems ruled out of getting any major updates at all — which is a major disappointment. That alone gives the Moto G7 Play the edge.

Most of the special features on Motorola’s cheaper phones fall squarely on the Moto app, which contains options to use various gestures as shortcuts, and the Moto Display, which shows notifications on your sleeping phone screen. The Moto G7 Play comes with the full suite, but we’re not sure which options the Moto E6 will include. Last year’s Moto E5 Plus came with all the options, while the E5 Play had a pared down suite. We’re leaving this as a tie for now.

The Moto G7 Play is currently available from a variety of retailers, including Best Buy, B&H Photo, and Amazon. It originally cost $200, but recent price drops have seen it go down to $149. That’s the same price as the Moto E6, which is now available exclusively from Verizon. The E6 will become available on other carriers and as an unlocked phone later in the year.

While the Moto E6 is a fine budget phone, it just can’t compare to the Moto G7 Play. The G7 Play has a stronger processor, more storage, and a prettier design. When there was a $50 price gap, it was still worth recommending the G7 Play over the E6. Now you can get the Moto G7 Play for the same $149 price, it’s clear you should always choose it over the Moto E6. 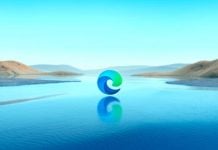 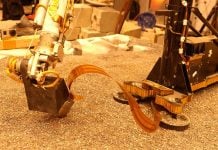 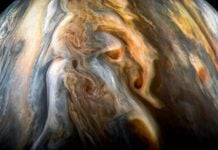