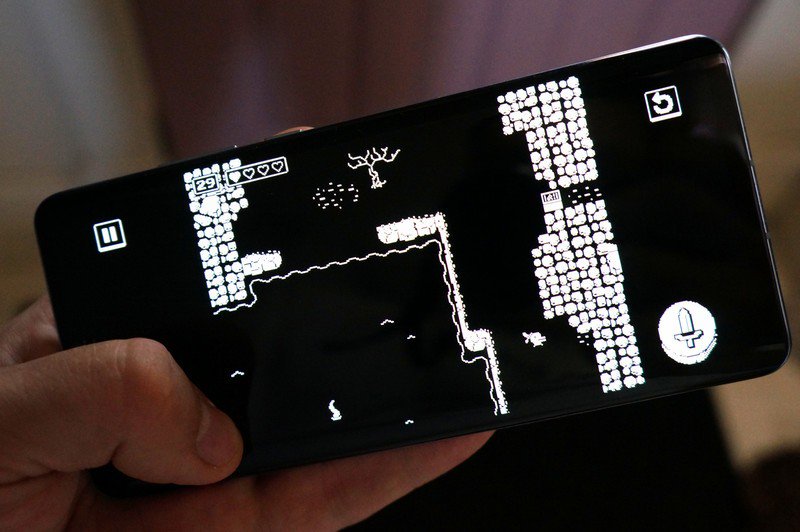 It’s not uncommon for a mobile game to impose some sort of time-based restrictions on the player, but Minit takes that concept and runs with it in a very interesting direction. Published by Devolver Digital, Minit is a retro-styled indie adventure game that first launched in 2018 on PC and consoles, and has finally been ported to mobile — a platform where it feels right at home.

It’s perhaps easiest to understand Minit by comparing it to the movie “Groundhog Day”, as your character has been cursed to die and respawn every sixty seconds. You retain all the knowledge and items you collect during each life, so every respawn is a fresh opportunity to revisit the area you just were with a more clear plan as to what you need to do, or go off exploring in a new direction to see what you might discover.

I’m a total sucker for retro-styled indie games like this and absolutely love the monochromatic pixel art, but the sound design is especially good. Rather than sticking exclusively 8-bit chip blips and bleeps, composer Jukio Kallio has done an amazing job using a mix of digital synth, real instruments, and other tricks to really flesh out the aural world of Minit.

Minit offers a wide world to explore — but only for as far as you can reach in one minute.

That sound design is pretty crucial for setting the tone of each new place you explore, as you really need each area to stand out in your mind because you’ll be retracing your steps constantly thanks to the countdown timer in the top-right corner. Every sixty seconds, your character will collapse on the ground and you’ll be forced to start your day over again in the last home you visited.

The sixty second timer really adds a unique dynamic to the game, as it’s seemingly been designed so that you’ll just be able to get to a new area or collect a new item or get some new information before everything resets. One of the best early examples of this is the old man by the lighthouse, who slowly tells you about his hobby of watching the ocean before mentioning the location of some treasure to hunt down. Other times you’ll find yourself scrambling in the last dying seconds to reach a new home that lets you respawn point before the game resets itself.

Each time you revive yourself you retain the items you collected or the results of your actions are permanent. The game is chock full of NPCs to interact with and secrets to unlock with a typical runtime of about 3 hours to complete the main storyline — though that all depends on how intrepid an explorer you are with each sixty second run, and how good you are at solving the game’s variety of puzzles.

I really don’t want to share too much beyond what I’ve shown in the gameplay footage above. Minit is a really charming game that’s definitely worthy of a spot in your Google Play collection — plus you’ll be supporting Devolver Digital, who are also responsible for giving us the incredible Reigns series. Absolute legends. 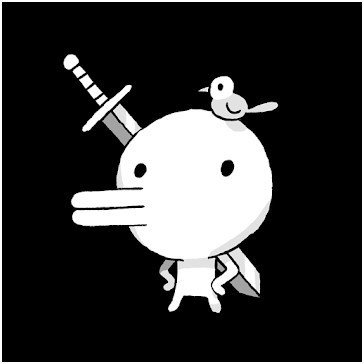 Minit is a peculiar little adventure played sixty seconds at a time. Journey outside the comfort of your home to help unusual folk, uncover countless secrets, and overcome dangerous foes, all in hopes of lifting a rather unfortunate curse that ends each day after just one minute.