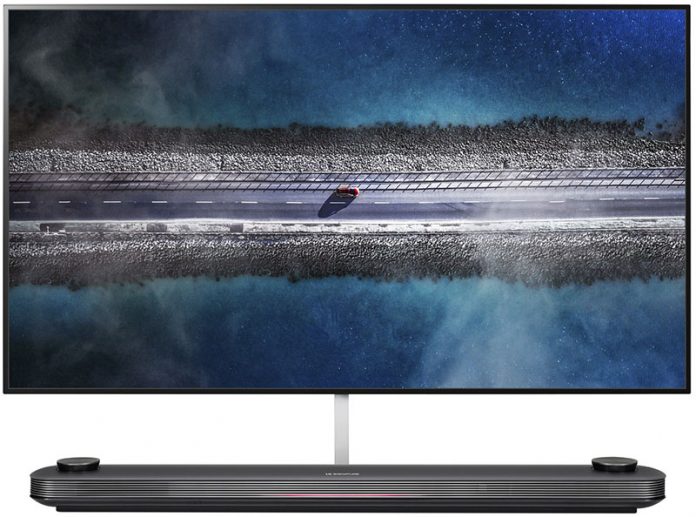 LG’s Australian support account on Twitter responded to a customer query by revealing that the updates would start rolling out to users in one week, which points to next Monday as the earliest possible arrival.

Users will need to be running iOS 12.4 on their iPhones and iPads in order to take advantage of these features.

Once the updates are installed, users will be able to beam photos, videos, and music from an iPhone, iPad, or Mac to the LG TV, similar to how the Apple TV works.

Homekit is releasing in 1 week. Users require iOS 12.4 update to do Airplay2.
LGA

HomeKit support will also let users control their television sets using Siri voice commands or the Home app on the iPhone, iPad, or Mac. Siri will be able to be used to do things like play a specific TV show or movie to be AirPlayed to your smart TV.

LG announced in March that new TVs in its 2019 lineup, which launched in April, would support AirPlay 2 and HomeKit later this year. LG’s 2019 lineup includes screen sizes ranging from 55 inches to 77 inches.

All of the LG OLED, NanoCell SM9X, NanoCell SM8X, and UHD UM7X television sets from 2019 will work with Apple’s services according to Apple’s HomeKit website. 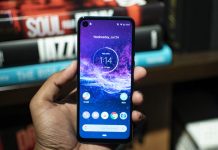 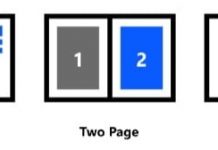 Details just dropped on the Surface Duo, including its insane screen resolution

Amazon discounts these Samsung Galaxy A10 and A70 smartphones by up...