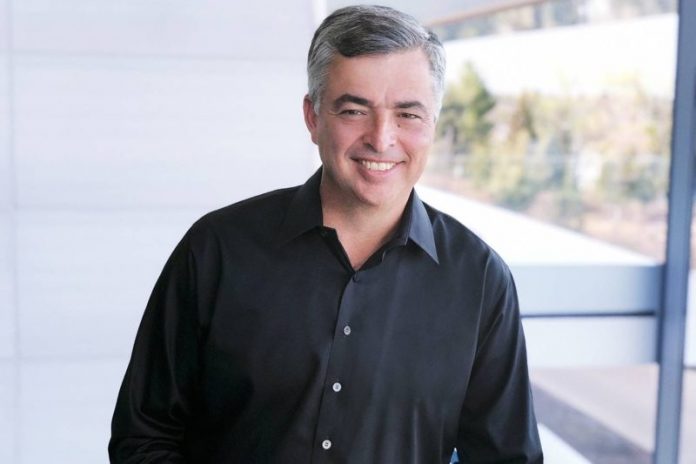 According to Cue, Apple plans to differentiate its streaming service by offering “the best shows,” such as “For All Mankind,” an upcoming space drama from Ronald D. Moore that explores what would have happened had the Soviet Union landed on the moon first and had the space race never ended.

Cue says that Apple worked with “the best people in the business” to create a show with a lot of attention to detail. “Like, we took the Houston control panel. We were able to get a lot of the original stuff. We didn’t create fake ones,” said Cue.

Contrary to some reports, Cue says that Apple executives have not been involved in script editing and have not had input on the Apple TV+ shows in an editorial capacity.

“I saw the comments that myself and Tim were writing notes on the scripts and whatever,” says Cue. “There’s never been one note passed from us on scripts, that I can assure you. We leave the folks [alone] who know they’re doing.”

Cue says that Apple is aiming to create shows for everyone, from children to mature adults. “We’re going to do a lot of different shows,” he said. Apple will have television shows that aren’t family friendly, such as “The Morning Show” with Reese Witherspoon and Jennifer Aniston.

“The Reese Witherspoon-Jennifer Aniston show [The Morning Show is a workplace drama set behind the scenes of breakfast TV]. It’s a show about women in the workplace and some of the issues that happen to them are definitely not appropriate for you to watch with an eight-year-old.”

As for the show that he’s most excited about, Cue says that he can’t wait for “Dickinson,” a show about the life of poet Emily Dickinson that stars Hailee Steinfeld.

Cue also commented on the upcoming music lyric syncing feature in iOS 13, which scrolls through lyrics as a song plays.

“It just takes an inordinate amount of money to try to do this and to try to figure out how to do this the right way,” says Cue. And while Apple is naturally starting with the most popular tracks, Cue says it doesn’t intend to stop there. The plan is to add synced-up lyrics to every song in the Apple Music library.

“I honestly don’t know the exact number of people who are working on it. In our ideal world it would be zero because we’d get them all from the labels. But we discovered that it wasn’t going to work. In general it takes hundreds of people to do.

Cue’s full interview can be read over at GQ, and for a rundown of all of the TV shows Apple has in the works, make sure to check out our guide. For details on how the Apple TV+ service will work, we have a guide for that too.