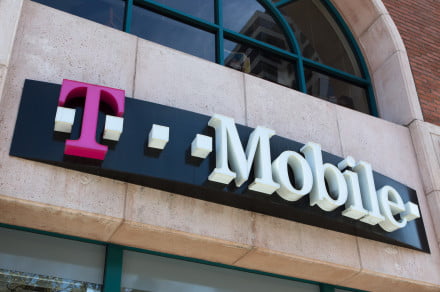 The Justice Department has officially approved the merger between Sprint and T-Mobile, marking the second of two major hurdles that the carriers need to overcome in order to finalize the $26 billion deal.

Regulators blessed the merger after T-Mobile and Sprint made significant concessions — like selling assets including Boost Mobile to Dish, along with other assets like spectrum. With these assets, the idea is that Dish could create its own competitor to Verizon, AT&T, and the new T-Mobile, though there is some doubt as to whether or not Dish could truly compete with the other three when it’s essentially starting from scratch.

“Today marks an incredibly important step forward for the New T-Mobile. We are ready to bring this supercharged Un-carrier to consumers and businesses across the country, and this milestone brings us much closer to making that vision a reality for customers everywhere!” said T-Mobile CEO John Legere in a statement.

The new T-Mobile is also required to “make available to Dish at least 20,000 cell sites and hundreds of retail locations,” and provide Dish with access to the T-Mobile network for seven years, giving Dish time to build out its own network.

“Today’s settlement will provide Dish with the assets and transitional services required to become a facilities-based mobile network operator that can provide a full range of mobile wireless services nationwide. I want to thank our state partners for joining us in this settlement,” said Assistant Attorney General Makan Delrahim of the Justice Department’s Antitrust Division in a statement.

Technically, Sprint and T-Mobile still need approval from the Federal Communications Commission, however the FCC expressed support for the merger in May, and is likely to approve it. In May, the two companies pledged to build out a 5G network that reaches 97 percent of the country within three years.

Of course, the battle to get the merger approved may not be done just yet. The attorneys general of 14 states and the District of Columbia have sued in an effort to block the deal, arguing that it would increase prices for consumers. This case may take months or even years to resolve — so we shouldn’t expect to see the new T-Mobile anytime soon.