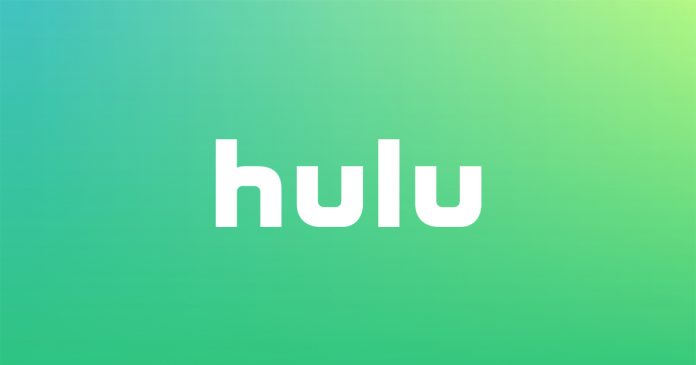 Hulu today launched support for 4K streaming on the Apple TV 4K and Chromecast Ultra, after first removing 4K content from its service in the summer of 2018 (via The Streamable).

With the return of the feature, and its new availability on Apple TV 4K, Hulu subscribers can now watch Hulu Originals like The Handmaid’s Tale, Castle Rock, and Catch-22 in 4K.

According to The Streamable, Hulu shows in 4K stream at 16 Mbps and only support SDR, lacking HDR or Dolby Vision. At this time only Hulu Originals are available in 4K, but the company has said that more shows will gain the 4K treatment in the future.

Hulu also introduced a new guide for its live TV streaming service Hulu With Live TV (via Engadget). The new guide offers an extended look at what’s coming up on every channel in the next two weeks, including which episodes are new and how long they last. 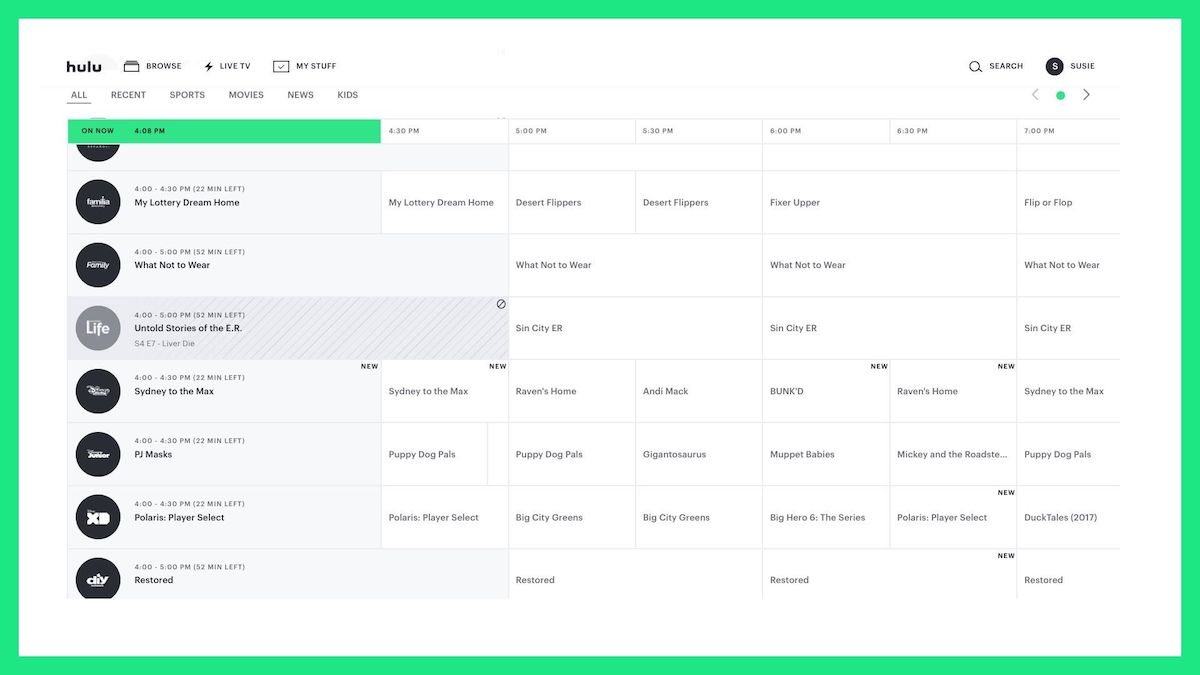 Image via Engadget
Earlier this year, Disney gained full operational control of Hulu in the wake of a deal made with Comcast. Disney has previously said that it plans to keep Hulu as it is and focus its own properties on the Disney+ streaming service. According to CEO Bob Iger, Disney’s full ownership of Hulu will create an “even more compelling” service.