The Honor 9X and 9X Pro will both feature a 48-megapixel primary sensor. 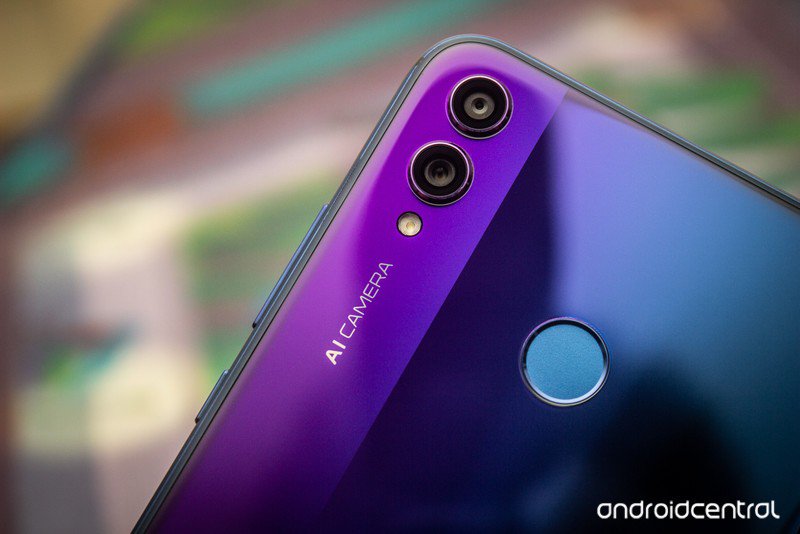 Looking at the camera samples, it looks like three of the four photos were captured using the AI Super Night Mode feature. Even though the results may not be as impressive as the flagship Honor 20 series phones, the Honor 9X Pro will still be quite an impressive smartphone in terms of low-light performance, judging by these samples. The vanilla Honor 9X is tipped to have a dual camera setup featuring a 48MP primary sensor and a 2MP secondary sensor. On the other hand, the 9X Pro model will have a triple-camera setup featuring an additional 8MP wide-angle camera.

The upcoming Honor 9X and 9X Pro smartphones will have the latest 7nm Kirin 810 octa-core chipset inside. Huawei had announced the Kirin 810 chipset last month, alongside the Nova 5 series smartphones and the MediaPad M6 tablet. Featuring two ARM Cortex-A76 cores clocked at 2.27 GHz and six Cortex-A55 cores clocked at 1.88 GHz, the Kirin 810 is a highly impressive upgrade over the Kirin 710. The chipset uses a Mali-G52 MP6 GPU, which is claimed to deliver up 162% improvement in graphics performance compared to the Kirin 710.

Both the smartphones will arrive with a 6.39-inch IPS LCD display featuring Full HD+ resolution. They will also have an identical 3900mAh capacity battery and a 16MP pop-up selfie camera. Honor will be taking the wraps off the 9X at an event in China on July 23. Along with the two mid-range smartphones, Honor is expected to unveil the Honor Band 5 as well at the same event.