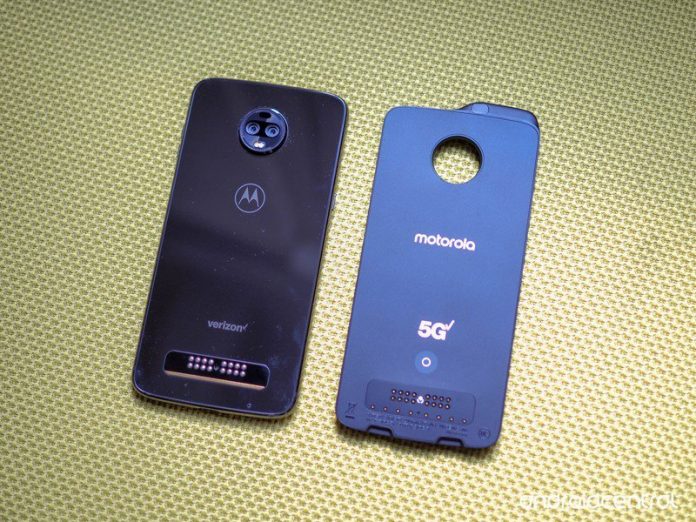 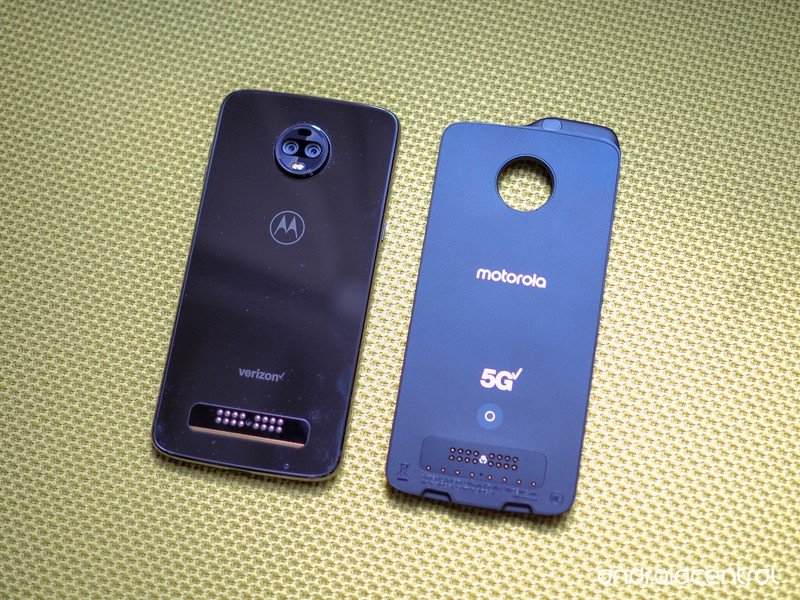 5G is the next big technology and every carrier wants in on that action. With the exception of AT&T’s 5Ge network, seeing 5G on your device means that you are using the newest and fastest wireless technology available. The only problem is that every carrier has a different plan for implementing it. Verizon, for example, is making sure it’s at the front of the pack in terms of deployment and overall speed. 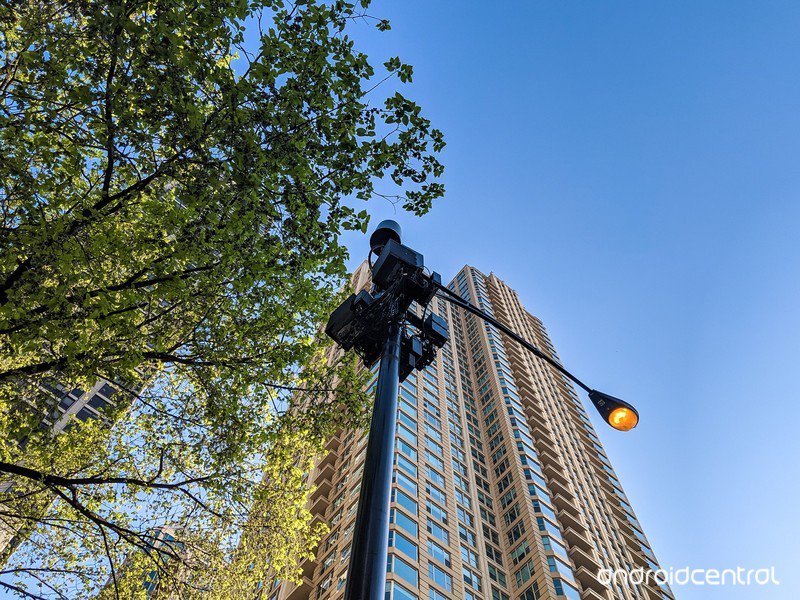 Verizon’s Ultra Wideband 5G currently covers parts of Chicago, Denver, Minneapolis, and Providence. Verizon has committed to cover 18 more cities in 2019 with the current cities getting more coverage as the density of towers increases.

5G expansion is going to be much more cumbersome than 4G deployment due to the sheer number of towers needed. Many more towers are needed because Verizon’s current 5G deployment uses millimeter wave technology. While very fast and capable of handling many devices connected, each tower covers a much smaller area than previous cell technology.

If you live outside of a major urban area it may seem like you have no chance for 5G coverage but thanks to dynamic spectrum sharing eventually coming into play on the sort of spectrum used for LTE, coverage will be greatly improved. 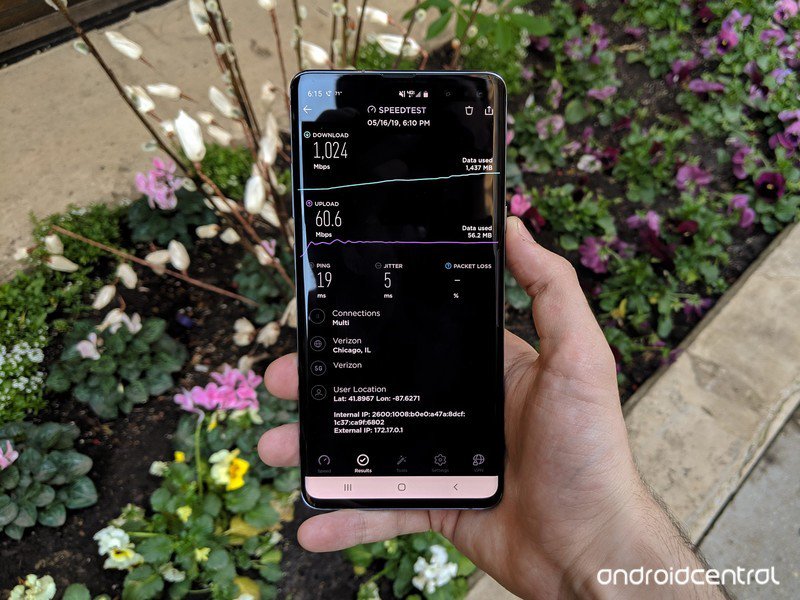 Verizon has the most complete phone lineup for 5G. Samsung has its massive and powerful Galaxy S10 5G phone available delivering speeds over 1.4Gbps in early testing. The LG V50 ThinQ 5G as well as the Motorola Z4 with a 5G Moto Mod upgrade have the same wireless chips as the Galaxy. Similar 5G performance can be expected from these devices. As for 5G hotspots, there currently aren’t any vailable from Verizon.

Currently 5G is supported on Verizon’s Above Unlimited and Beyond Unlimited plans, which offer unlimited data on 5G, including unlimited hotspot usage. It also increases the streaming video resolution from 720p to 4K. 5G connectivity is offered free of charge for a limited time and $10 per month after that. There’s currently no set date for this change.

Everything else stays the same on the 4G side of the plans. The cheaper Beyond Unlimited plan starts at $85 per month for one device and has unlimited LTE data with deprioritization at 22GB and a 15GB hotspot. The price per device is less with more devices added. It offers free service in Canada and Mexico as well as a free Apple Music subscription. At $10 more, the Above Unlimited plan increases the LTE deprioritization amount to 75GB and the hotspot to 20GB. It adds more support for international use and 500MB of cloud storage. 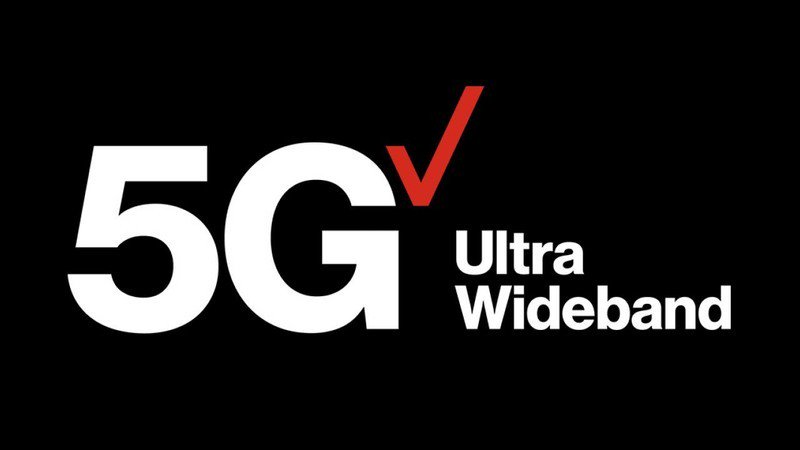 Ultra Wideband or UWB is how Verizon is branding its millimeter wave 5G. This name refers to the vast amounts of spectrum Verizon has access to in the higher frequency bands of 5G. That’s above 24Ghz. To put that in perspective, a wireless router in your home uses frequencies at 2.4Ghz and 5Ghz. This spectrum can carry a huge amount of data but is much weaker at building penetration, needing a nearly unobstructed line of sight with the tower.

At some point, Verizon could repurpose spectrum from its LTE deployment for greater coverage. According to Ars Technica, Verizon’s CEO Hans Vestberg stated that millimeter wave is not intended for coverage and Verizon will use dynamic spectrum sharing to improve coverage. This will essentially share spectrum between 4G and 5G connections as needed increasing coverage thanks to the lower frequency spectrum used.

What is 5G Technology?
My second bout with Verizon’s wildly improved 5G network fills me with hope
5G in the U.S.: How each carrier will deploy 5G on phones
Is 5G dangerous or is it safe?
Does 5G use more battery than LTE? 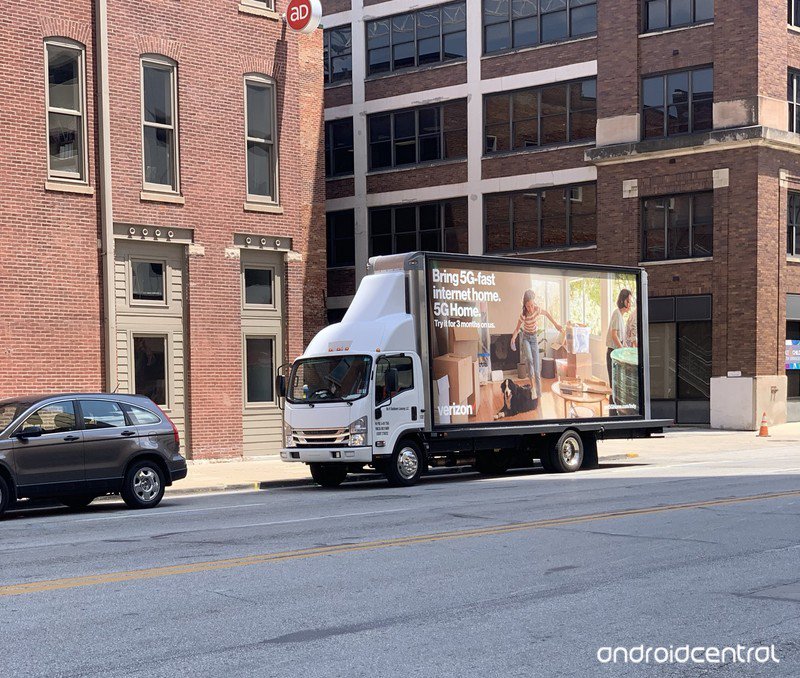 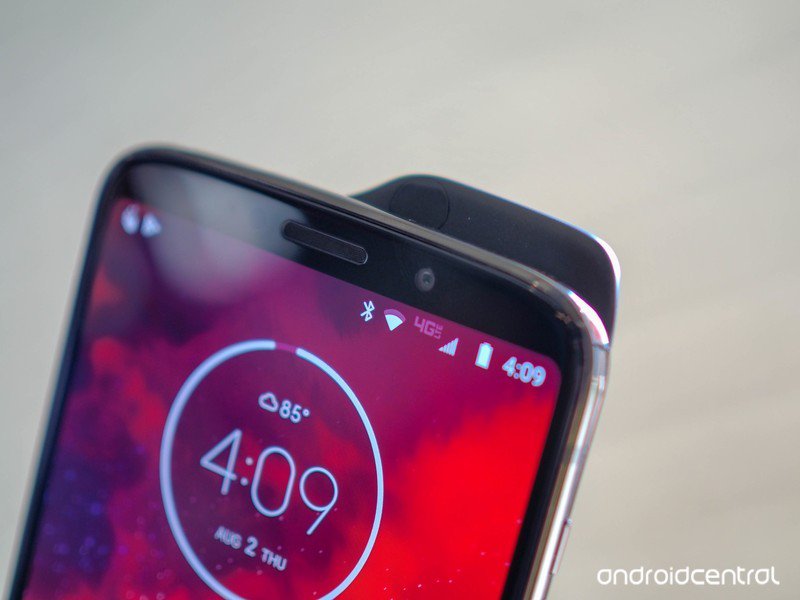 If you have a fairly new phone with support for Verizon’s full LTE Advanced network, then you probably won’t get that much of a benefit from 5G just yet. As time goes on, more and more services will begin to take advantage of the increased speeds and better latency available with 5G. This will make it a much better buy, assuming you live in a place that has or will be getting 5G coverage soon. For many people, the jump to 5G isn’t even available yet and may not be for quite some time.

As an enthusiast, I’m thrilled about the concept of 5G bringing fast connections to more people than has been possible with fiber optic connections. Verizon being able to deliver fiber optic levels of performance to a phone can help drive competitiion between ISPs like we have never seen.

A familiar design with 5G inside

With a 6.4 inch display and a Snapdragon 855, the LG V50 ThinQ 5G fits nicely in the hand and delivers stellar performance. Five great cameras paired with 5G connectivity makes this a multimedia enthusiast’s dream.