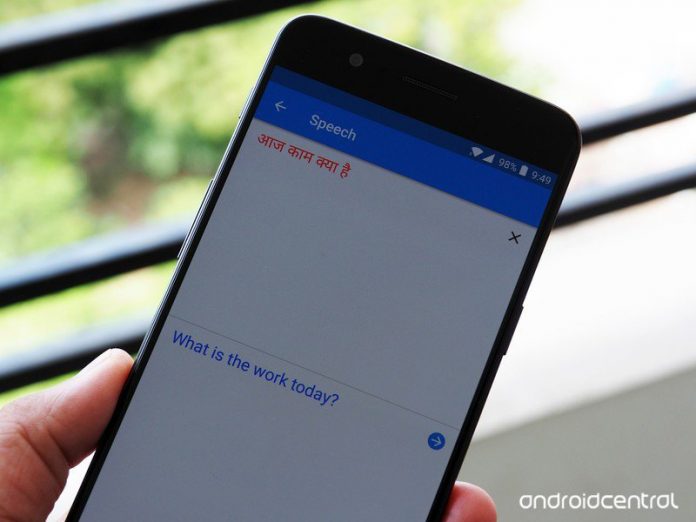 The new update will be available to a few users today, with a wider rollout in the coming weeks. 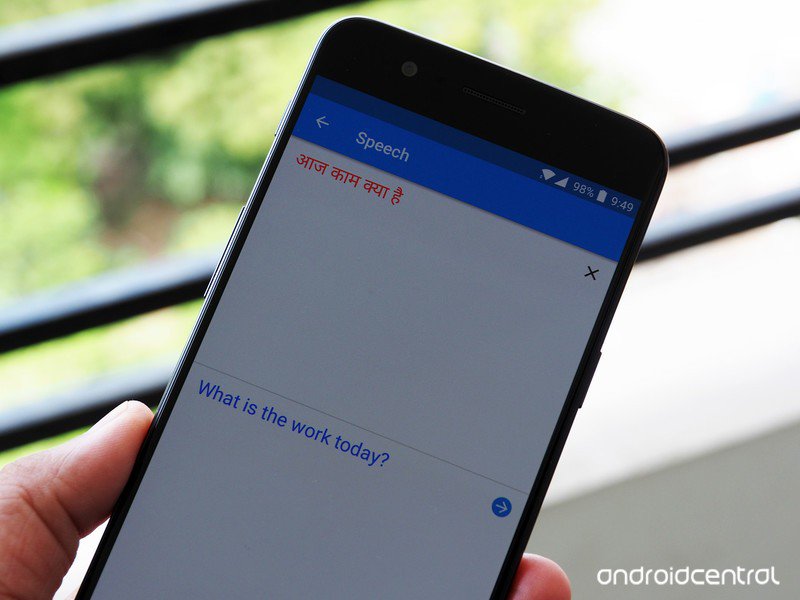 Google has begun rolling out a new update for its Translate app, adding several major improvements to the camera translation feature. Perhaps the biggest improvement is the addition of support for 60 new languages, which means it is now possible for users to translate a total of 88 languages simply by pointing their camera at the text they want translated. Some of the new languages that are now supported include Arabic, Bengali, Estonian, Greek, Hindi, Javanese, Latin, Malay, Persian, Thai, and Vietnamese.

Using the camera translation feature is also simpler now, thanks to a revamped interface and the ability to detect languages automatically. As long as you have the source set to “Detect language”, the instant camera translation feature will automatically identify the language that needs to be translated. As noted by The Verge, the update will only be made available to around one percent of users today. It may take at least a few weeks for Google to make the improvements available to a larger number of users.