Home News Google is paying people $5 to collect their face data for its...
News 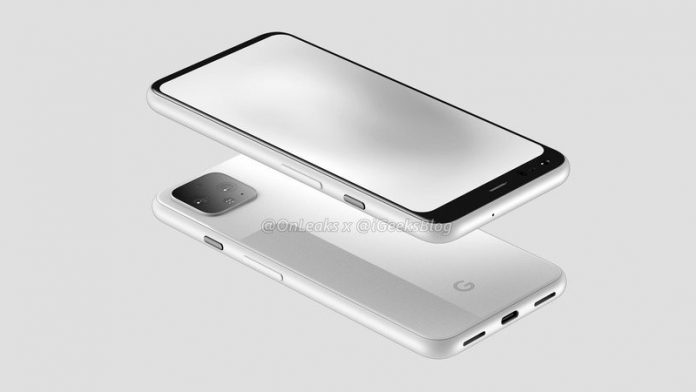 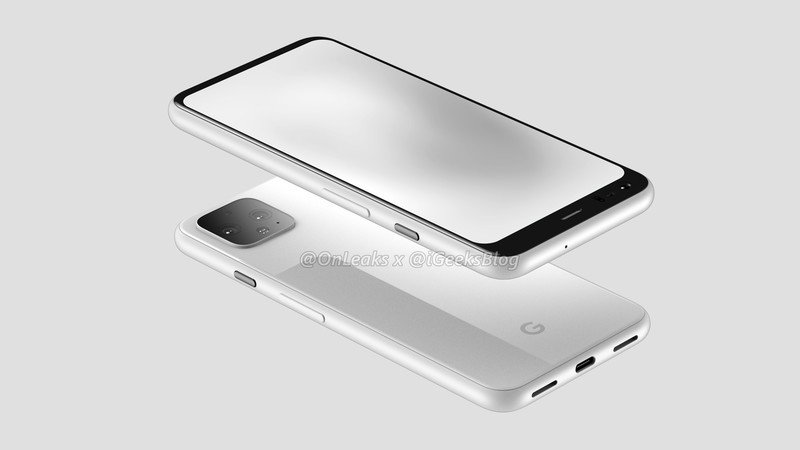 Google’s upcoming Pixel 4 and Pixel 4 XL are expected to be the first phones from the company to offer a Face ID-like 3D facial recognition technology. According to a report from ZDNET, Google employees are collecting face data from people in public places by offering them a $5 Amazon or Starbucks gift card.

The report cites George, an engineer who was approached by Google employees in New York while hanging out in a park. While George thought they were just people taking a survey, one of them introduced himself as a Google employee and said that they were collecting data to “improve the next generation of facial recognition phone unlocking.” George was then handed over a phone inside a large case and then asked to use the selfie mode to capture different angles of his face. In exchange for the five minutes that George had spent providing his face data, he was offered a $5 gift card to Amazon or Starbucks.

Since Google will require a huge amount of data to help improve the 3D facial recognition feature, the Google employee reportedly told George that the company has teams in multiple cities collecting face data from people. Even though we cannot be completely sure, it is highly likely that Google is buying face data for the 3D facial recognition that it is rumored to integrate into the Pixel 4. Recently leaked photos showing screen protectors for the Pixel 4 and 4 XL had revealed holes for two cameras and several sensors on the top bezel.

Sony Xperia 1 II review: Sony finally made a phone I’d love to keep in my pocket

The Sony Xperia 1 II is a fantastic smartphone built around a "just okay" camera. Even so, it is a
Read more