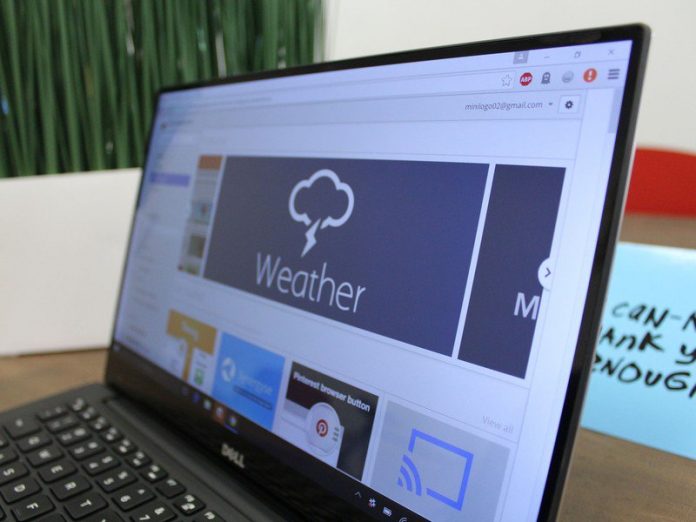 The feature is very buggy right now, but it could be a useful addition to Chrome. 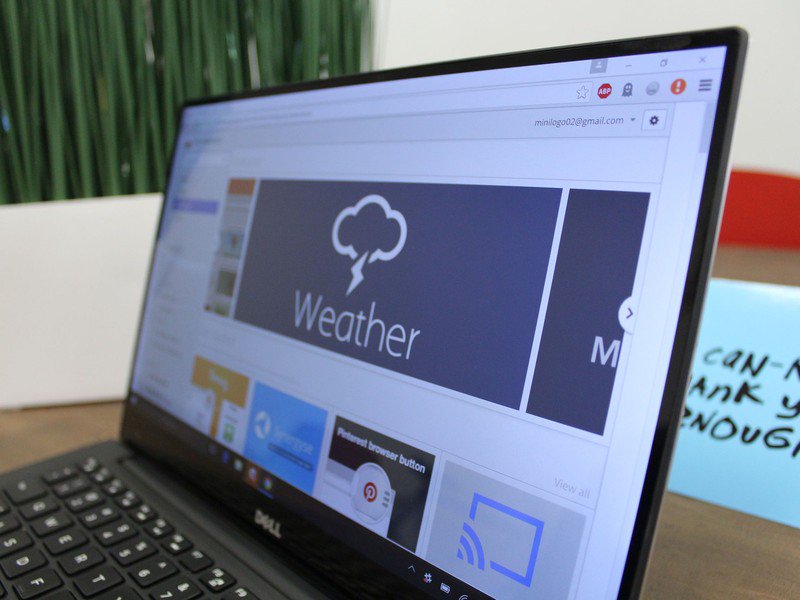 Google’s Chrome browser may soon make it very simple to pause or resume any video or audio track without even having to leave your current tab. The latest Canary 77 version of Google Chrome has introduced a new feature called Global Media Controls (GMC). Once the Global Media Controls flag is enabled, you will notice a play button on the toolbar, on the right side of the URL bar. When users click on the button, they will see a popup window that shows any multimedia content playing in the browser, along with standard media control options.

The feature is expected to be added to a future version of Google Chrome for Windows, Mac, and Linux platforms. While there is no evidence of the same yet, there is a possibility of the feature making its way to Chrome OS as well. It is a welcome alternative considering Google removed a feature that allowed users mute a tab simply by clicking on the “speaker” icon last year.

If you wish to try out the new feature yourself, you can do so by downloading the latest Canary version and enabling the Global Media Controls (GMC) flag (chrome://flags/#global-media-controls). Once you have enabled it, you will see a play icon on the toolbar next to the URL bar. As per ZDNET, the feature in its current form is far from stable and crashes almost every time you try to pause a video.