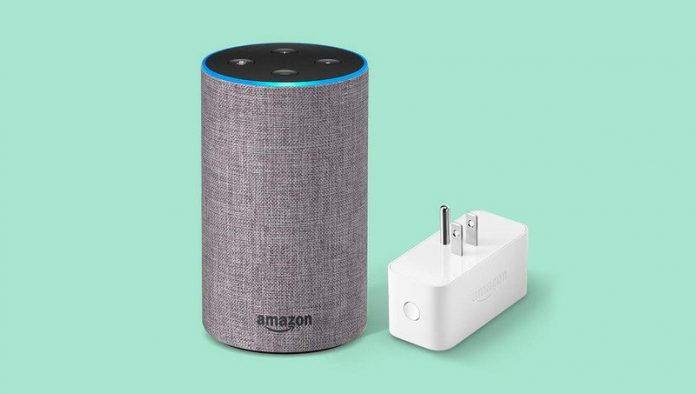 Amazon is offering a great discount on the Echo, with the Amazon Smart Plug bundled for just $5 more this Prime Day.

As Prime Day continues, Amazon is naturally offering discounts on its own devices, including the second-generation Echo. Available through Prime Day at a $70 discount, the Echo also comes in a bundle with Amazon’s Smart Plug, which you can use with your Echo to control appliances in your home that would otherwise be out of reach of your smart home system. 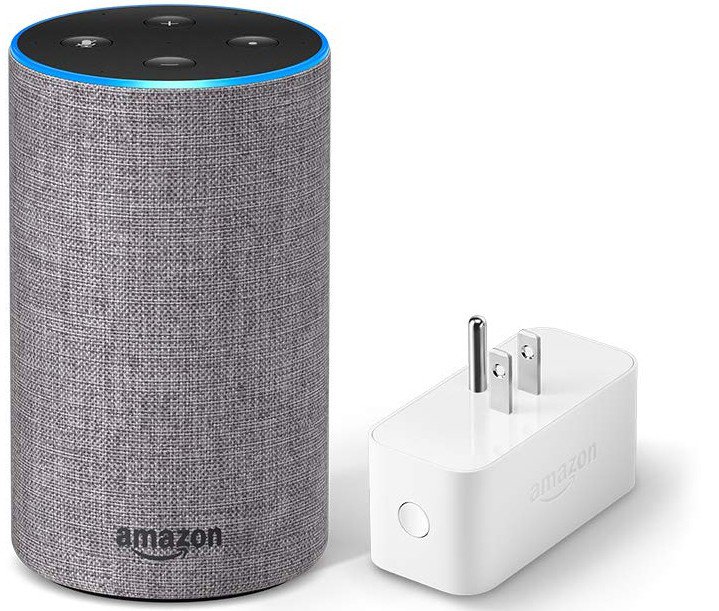 Get started with an Alexa-controlled smart home.

The second-generation Echo boasts better sound over its predecessor, and when bundled with the Amazon Smart Plug, it is the perfect way to start building out your Alexa-powered smart home.

The second-generation Echo comes in either a Heather Gray or Sandstone fabric option. The main feature of the Echo is, of course, Alexa, which you can use to control your smart home, play music, set alarms and timers, and even make calls or send messages.

This Echo features improved sound compared to the first-generation model, with a completely new speaker and a Dolby sound processing chip. It produces 360-degree omnidirectional audio. Despite how loud it can get, you don’t have to worry about whether or not the Echo can hear you. Seven far-field microphones allow the Echo to hear your commands over loud rooms or its own music playback.

The Amazon Smart Plug is a tiny accessory meant to connect to your standard home appliances, such as lamps, that don’t regularly connect to the Echo or other smart home systems. By controlling the Smart Plug with your Echo, you can turn whatever is connected to it on and off.

The Amazon Smart Plug is normally $25 on its own, but as part of this bundle, it’s only another $4.99 on top of the already-discounted Echo. If you’re looking to get started building out an Alexa-powered smart home, now is the time to pull that trigger. 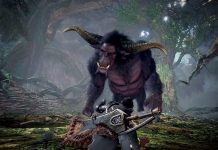 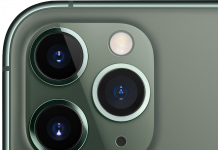