For all of you Nintendo Switch fans who need more space for your favorite games, you’d better jump on these fantastic microSD cards Prime Day deals before they’re gone! The Switch can hold a microSD card up to 2TB, so you don’t have to worry about getting something that fits it. We’ve made a list of the best deals, so you don’t have to round them up yourself. See which ones suit your needs. 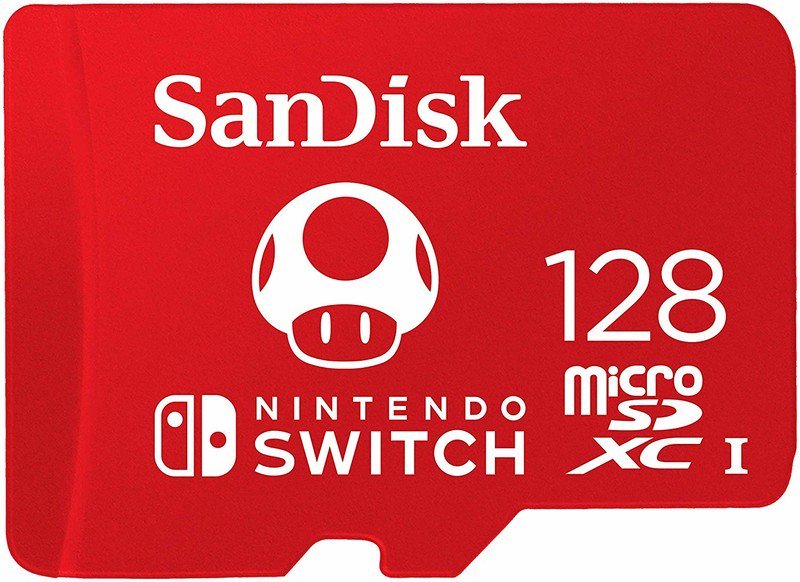 Show off your love of Mario with this 128GB card. Not only does it look unique, but it offers a lot of space for games at a low price. 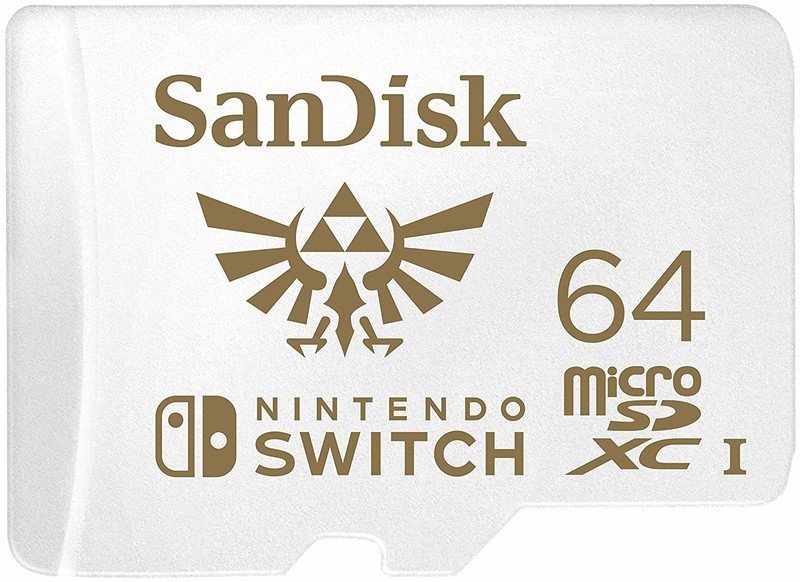 This is perfect for anyone looking for something inexpensive that can provide a small but significant amount of memory. As a bonus, it features the Hylian crest and looks very unique from other microSD cards.

Middle of the road 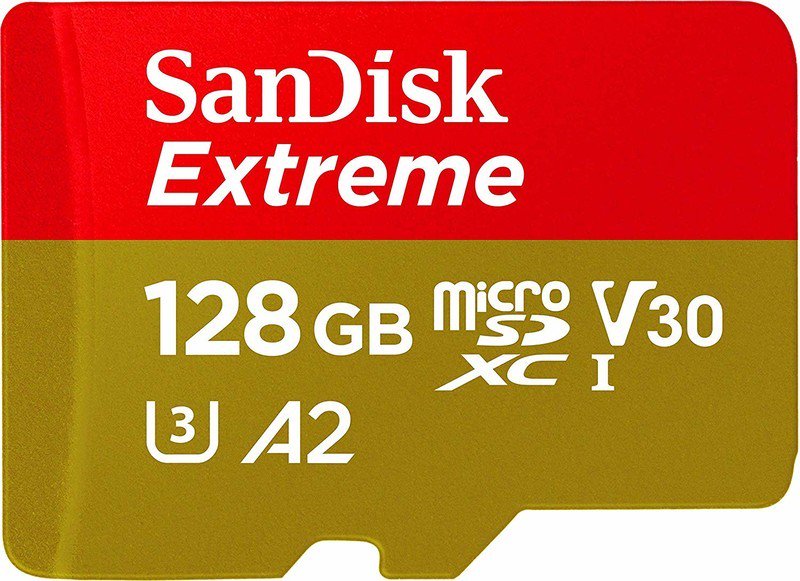 If you’d like a decent amount of extra space, but don’t want to spend too much, this is the microSD card for you. It gives you plenty of room for several Switch games at a 71% discount. Are you looking for a bit more space, without getting too crazy? Check out this 256GB microSD card. It’s currently 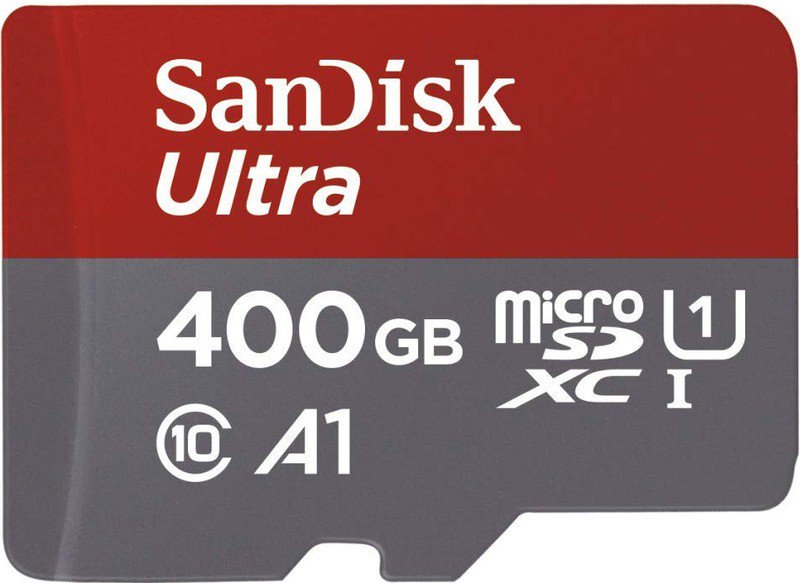 This whopper of a memory card holds 400GB. It usually sells for $62 but is currently $21 off. You’ll be able to hold a large number of games on this disk. 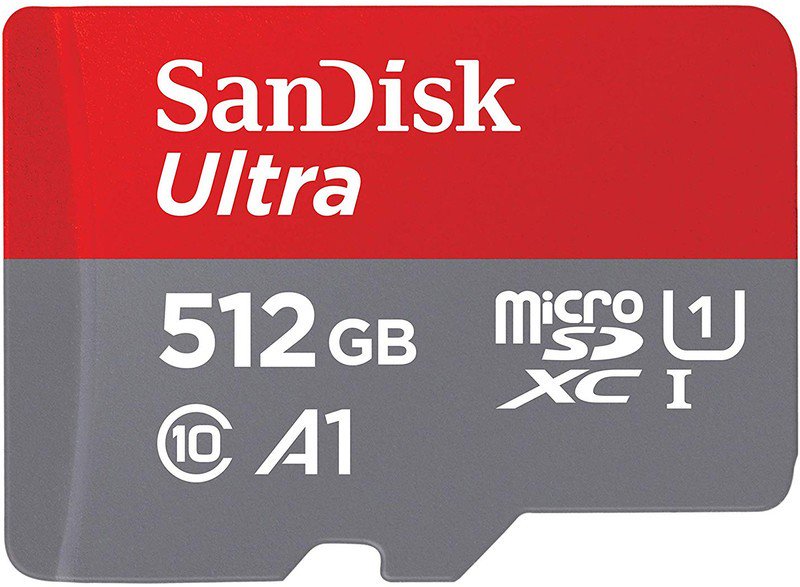 You can currently save 44% when buying this huge memory card. It’ll provide plenty of storage for your favorite Switch games. 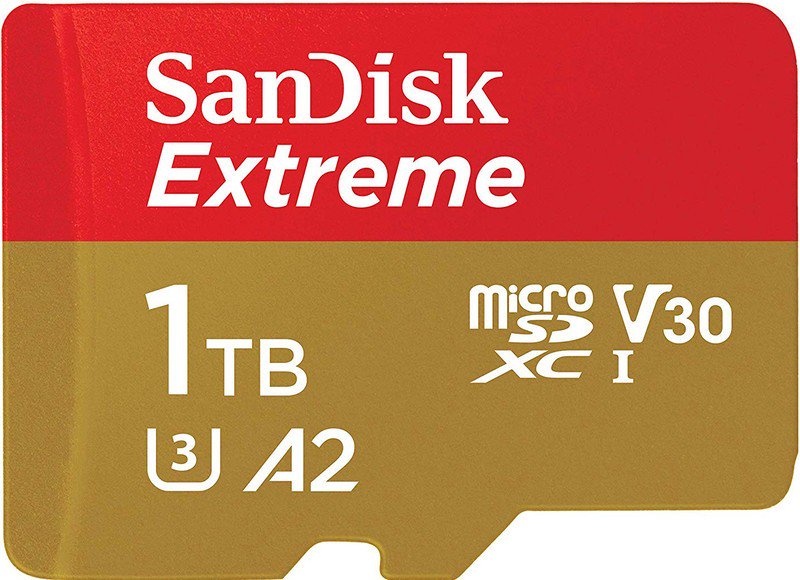 If you’re the kind of gamer that’s constantly buying games, you’ll want this card. It can hold 1TB, which is 1000GB of data so it’ll be a long time before you run out of space on your Switch.

Each of these microSD cards is available at a great price, so don’t expect to see them hang around long. They’ll be sold out in no time. Just make sure you purchase something that has the right amount of memory for your specific gaming needs.

We highly recommend the SanDisk 128GB microSDXC since it holds a decent amount of space, is at a great discount and has a unique Nintendo theme. Snatch it before numbers run out. 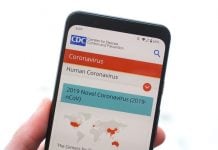 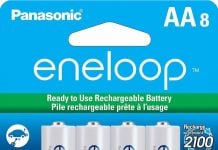 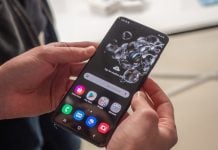