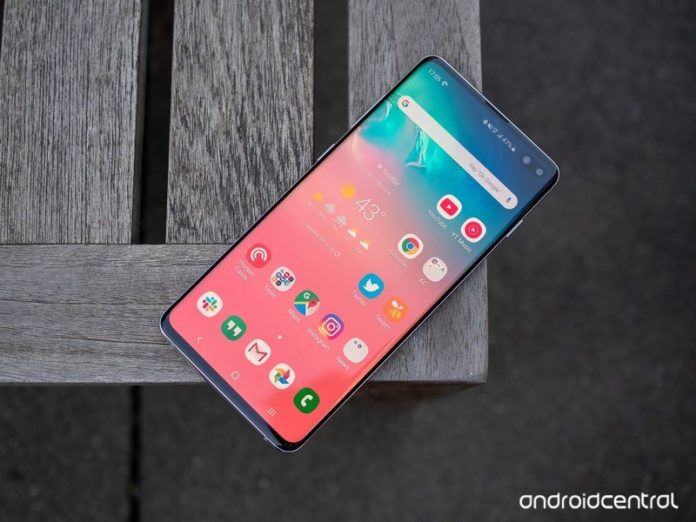 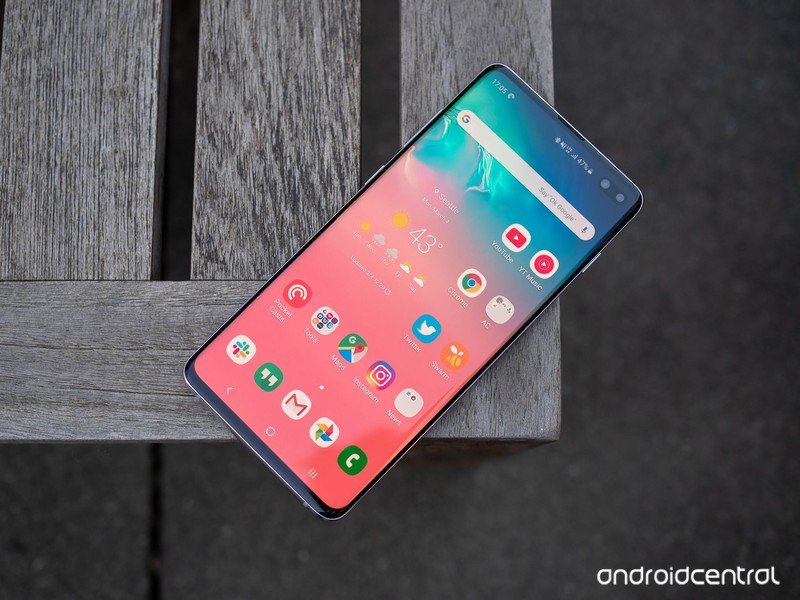 Samsung has finally started adding the dedicated camera Night mode to the U.S. Galaxy S10 models. According to XDA Developers, the feature is currently rolling out to the AT&T Galaxy S10+ model as part of an update that also comes with the June Android security patch. While AT&T is the last major U.S. carrier to roll out the June Android security patch to the Galaxy S10+, it is the first to add the dedicated night mode feature to the camera app. Samsung first pushed out the feature in April this year for the global variant of the Galaxy S10.

In addition to the dedicated night mode and the June security patch, the software update adds a QR scanner as well. Thanks to the addition of a dedicated QR scanner, owners of the AT&T Samsung Galaxy S10+ will no longer have to use Bixby Vision or Google Lens to scan QR codes. It is now possible to scan QR codes directly from the camera app using the Quick Settings shortcut.

Since AT&T has started pushing the update for the Galaxy S10+, owners of the Galaxy S10 as well as the Galaxy S10e on AT&T can also look forward to receiving the same update very soon. What remains to be seen, however, is if the other U.S. carrier variants of the latest Samsung flagship smartphones will also get the dedicated night mode soon.

Unlike the Bright Night feature that the Galaxy S10 series phones shipped with, the dedicated night mode can be enabled manually. With the night mode feature enabled, you should be able to capture more impressive low-light images compared to the default Auto mode. However, don’t expect low-light images on par with those taken using the Night Sight feature on Google Pixel phones.

Facebook
Twitter
Pinterest
WhatsApp
Previous articlePick up a refurbished Samsung Chromebook 11.6″ 16GB for just $99
Next articleWhich budget phone has the best camera? We tested four to find the answer