Home News At $499, the Nokia 9 PureView is an amazing option for manual...
News

At $499, the Nokia 9 PureView is an amazing option for manual camera lovers 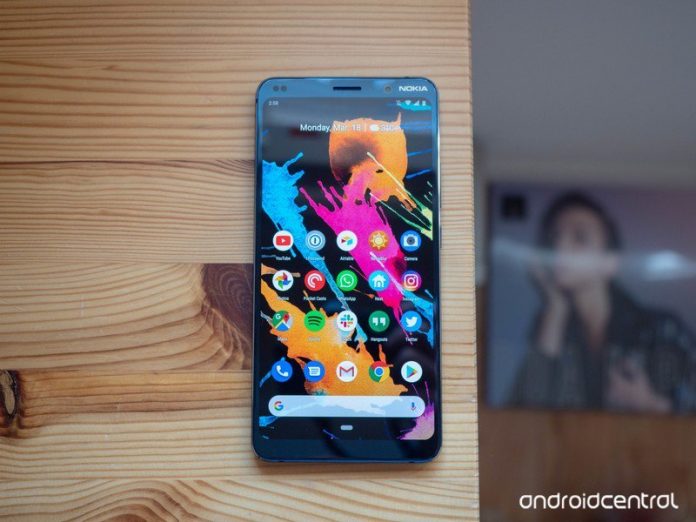 The Nokia 9 PureView is a pretty great deal at $200 off, particularly if you’re in the market for an Android One phone. 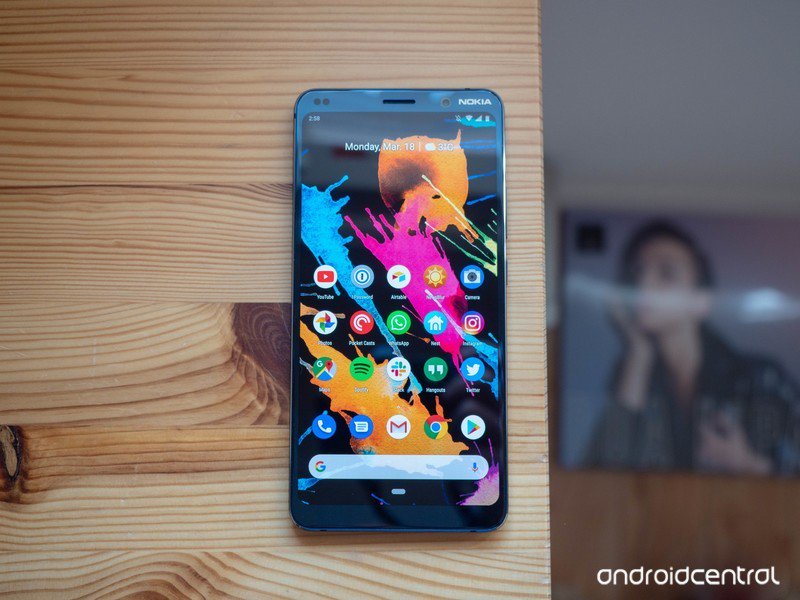 HMD makes a lot of great phones, but most of its devices are targeted at the budget segment. That’s why it was interesting when the manufacturer rolled out the Nokia 9 PureView earlier in the year. The Nokia 9 is powered by the Qualcomm Snapdragon 845 and has a QHD+ display as well as wireless charging, but what makes it stand out is the five 12MP cameras at the back.

HMD teamed up with Light to tune the cameras, with all five sensors working in conjunction to produce a photo. The goal in doing so is to provide much better dynamic range and detail. And while there were some growing pains, the phone is at a point where it takes great photos most of the time. 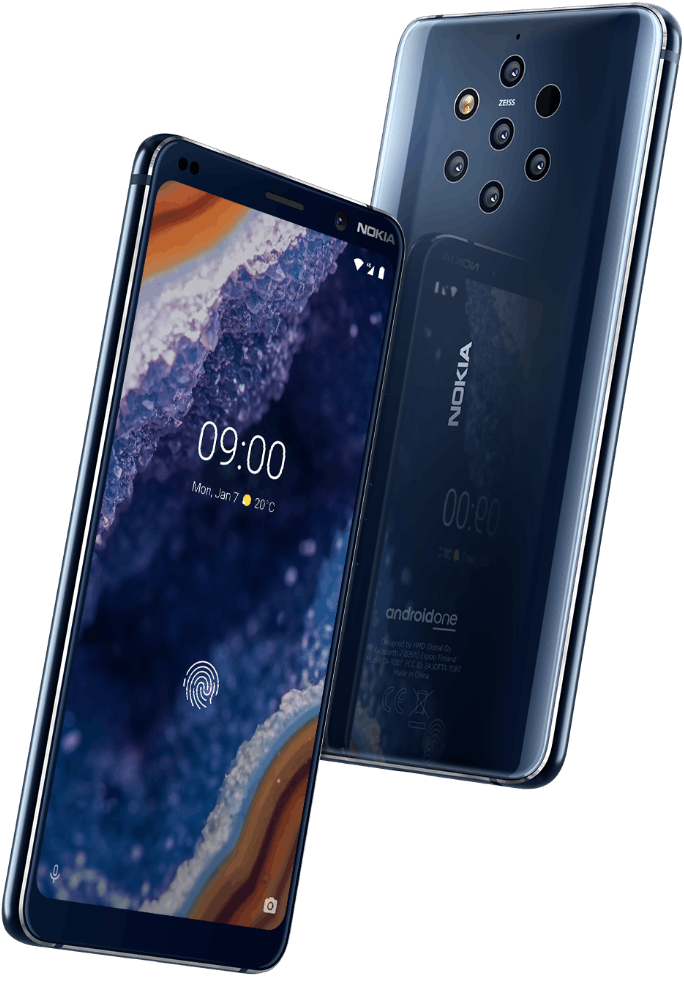 The Nokia 9 gets a lot right: it has a great QHD+ screen, premium design, clean software with the promise of quick updates, and wireless charging. The five-camera array at the back is distinctive, and while you need to put in a bit of work, it has the potential to deliver outstanding photos. If you’re willing to go that extra mile, the Nokia 9 is a fantastic option this Prime Day.

And for Prime Day, the Nokia 9 is selling for just $499, a flat $200 discount from its retail price. The price reduction makes the device a much more enticing option, as it takes the focus away from the fact that it’s running a year-old chipset. The Snapdragon 845 is still plenty capable in 2019, and while it isn’t quite as good as the Snapdragon 855, you’re not going to see a whole lot of difference in day-to-day usage.

The Nokia 9 PureView is certainly unique, and at $499 it is worthy of your attention.

The reason the Nokia 9 is running the Snapdragon 845 is because of that unique camera arrangement at the back: HMD worked closely with Qualcomm to collate the data from all five sensors to create a single photo. Sure, the camera isn’t as effortless to use as the Pixel 3 XL, but put in the effort and you’ll be rewarded with stunning shots. The Nokia 9 shoots in RAW, and it also shoots 4K video with spatial audio capture.

Elsewhere, the device has a lot of features that make it an enticing option at this price point. There’s a 5.99-inch QHD+ OLED panel with HDR10, and like most Nokia phones the chassis is milled out of series 6000 aluminum. You get 6GB of RAM and 128GB of storage, and while that’s great news, there’s no MicroSD slot and the tray holds a single SIM.

The design itself is classic Nokia, with both the front and back panes of glass protected by Gorilla Glass 5. There’s an in-display fingerprint reader, 10W wireless charging, and the device runs Android One, meaning it will be the first to receive platform and security updates. HMD has done a stellar job over the last two years when it comes to updates, with even its budget phones picking up monthly patches.

The Nokia 9 PureView was overshadowed by the likes of the OnePlus 7 Pro, but with the device on sale for $499, it is in a category that doesn’t really have much competition. With the Nokia 9, you’re getting a phone with a vibrant QHD+ display, evocative design, wireless charging, clean software with fast updates, and a unique camera system. You may even end up liking the phone.