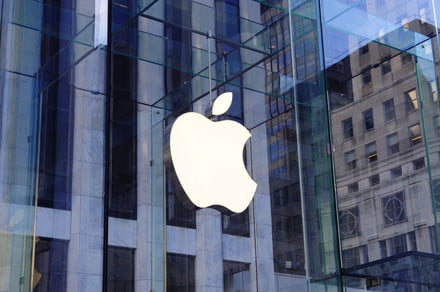 It looks like Apple may have run into some walls with the development of its augmented reality glasses. According to a new report from DigiTimes, Apple “terminated” the development of the new glasses. The report also notes that Apple has instead “temporarily stopped” developing the new tech, so it’s unknown if Apple will revisit the idea in the near future or not. It’s also important to note that a number of reports cast doubt on the idea that Apple has canceled the project, so it’s possible that the report isn’t true at all.

Over the past few months, multiple outlets have reported that Apple is working on developing its own augmented reality glasses, including insiders like analyst Ming-Chi Kuo and Bloomberg reporter Mark Gurman. The DigiTimes report, however, suggests that the team working on the new glasses was disbanded back in May and assigned to different teams.

So what caused the end of the project? According to DigiTimes, the beginning of the end was when Apple designer Avi Bar-Zeev left his job leading the AR glasses team in January. Previously, Bar-Zeev was known for co-creating the Microsoft HoloLens glasses.

Of course, Apple wouldn’t be the first to release a pair of augmented reality glasses, but it might be the first to bring the idea to the mainstream. The likes of Microsoft, with the HoloLens glasses, and Magic Leap, with the Magic Leap One smart glasses, have already explored the concept of augmented reality — albeit in a somewhat bulky and uncomfortable form. Apple’s glasses would reportedly be a similar size to normal eyeglasses, with a slightly bigger frame to accommodate for the device’s internals.

In March, Kuo reported that the augmented reality glasses were nearing the production stage and could be released in 2020. If Apple does end up releasing AR glasses, we’ll have to wait and see exactly when they show up.