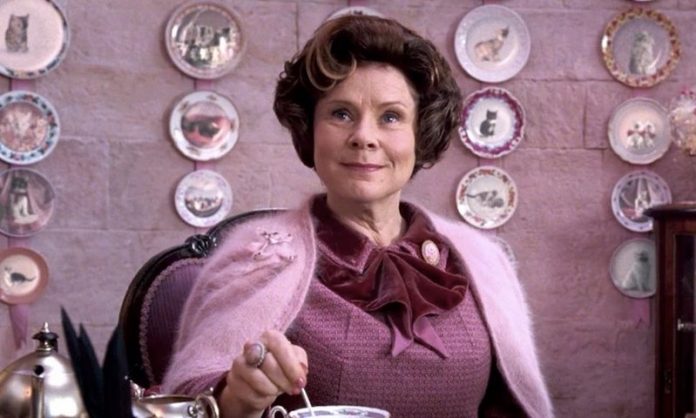 Apple is teaming up with the BBC to co-produce an eight-part comedy-drama series with a working title of “Alabama,” according to a report from British comedy website Chortle highlighted by Engadget.

Imelda Staunton
Written by former stand-up Andy Wolton, the show will reportedly star Imelda Staunton, who is best known for her performance in the British comedy television series “Up the Garden Path” and for playing Dolores Umbridge in the Harry Potter movies “Order of the Phoenix” and part one of “Deathly Hallows.”

The series is reportedly in production and is slated to air worldwide next year on Apple’s upcoming streaming video service, Apple TV+. Apple and BBC declined to comment on the series, and plot details have yet to be revealed.

Apple TV+ will feature dozens of original TV shows and movies with stars such as Steve Carell, Jennifer Aniston, Reese Witherspoon, and Oprah Winfrey. The service is set to launch in over 100 countries in the fall within the Apple TV app on the iPhone, iPad, iPod touch, Apple TV, and Mac.