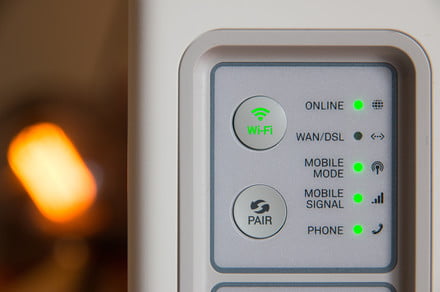 The report was published by market research company The NPD Group. According to a press release published by The NPD Group on Thursday, July 25, the report, known as the Rural America and Technology report, found that 31% of U.S. households didn’t have a broadband connection. In this case, a broadband internet connection would be defined as a connection that provides either a minimum of 25Mbps download speed or greater. The report notes that 31% of households without broadband would work out to “roughly 100 million consumers” who don’t have access to broadband connections and that most of these households are in rural markets.

The NPD Group’s statement on the report also went on to note the effects of not having broadband on these rural communities. While these households may have internet access, it may be at a slower speed which can preclude these consumers from taking full advantage of online activities like telecommuting to work or streaming videos. The press release also included a statement from Eddie Hold, the president of NPD Connected Intelligence, on the impact of not having a broadband connection:

“The so-called digital divide, between those that can or cannot make the best use of the internet, can be clearly felt in rural markets where the lack of broadband impacts everything from entertainment to the educational system. And even the state-level data masks the underlying reality that in the most rural markets in America, less than 20% of households have a broadband connection.”

And according to a map included in the press release (titled “Broadband Household Penetration By State”), approximately only six states have broadband internet connections for 80% or more of their households. The vast majority of the other U.S. states seem to fall within the 60-79% range.

But Hold also noted one silver lining about the digital divide/broadband scarcity issue: 5G mobile broadband may have the opportunity to have a positive impact on these rural communities as it could deliver “broadband to many households that have not previously had access.”