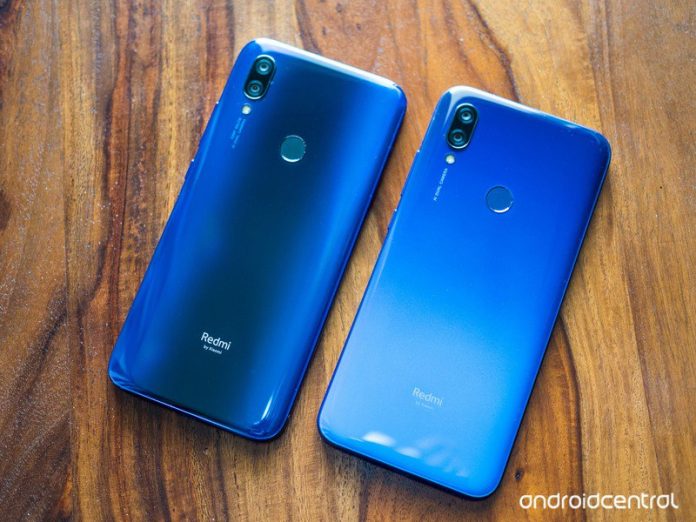 The launch date has not been announced yet. 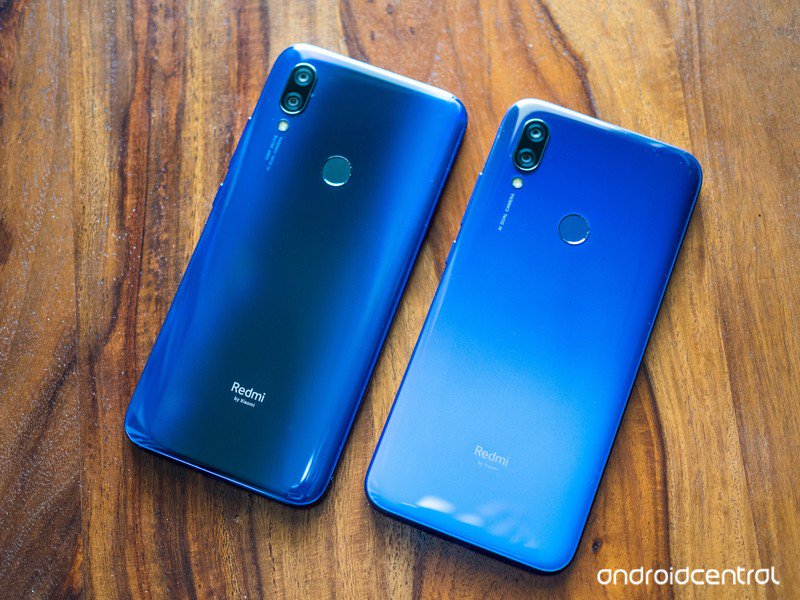 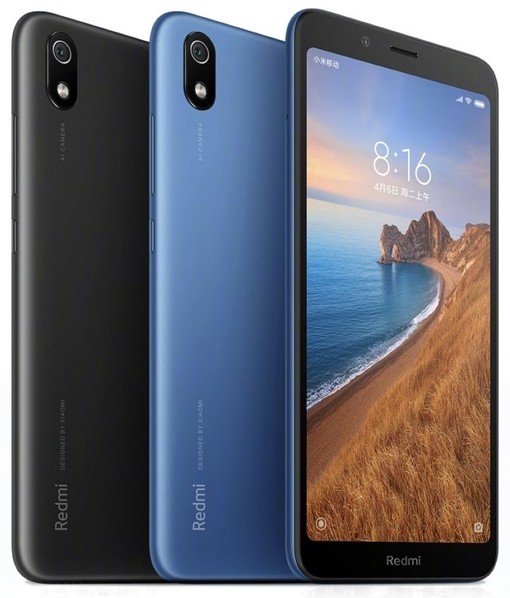 A render of the Redmi 7A

Xiaomi today confirmed that it will soon be launching the entry-level Redmi 7A in the Indian market. The information was first posted on Twitter by Xiaomi India managing director Manu Kumar Jain. Xiaomi’s sub-brand Redmi had unveiled the Redmi 7A in May this year and is currently on sale only in China.

Unfortunately, Xiaomi India has not announced any launch date yet. This could mean that the Redmi 7A will be formally launched in the country sometime next month, possibly alongside the K20 and K20 Pro. The tweet also highlights how the previous entry-level Redmi A series phones like the Redmi 4A, Redmi 5A, and Redmi 6A all proved to be highly successful in the Indian market, with combined sales of 23.6 million units as of April.

The Redmi 7A is a fairly compact entry-level phone with a 5.45-inch display that offers HD+ resolution. Instead of the quad-core MediaTek Helio A22 chipset that powers the Redmi 6A, the Redmi 7A has an octa-core Qualcomm Snapdragon 439 processor running inside. It comes with up to 3GB RAM and 32GB of storage, with a microSD card slot allowing further expansion up to 256GB. 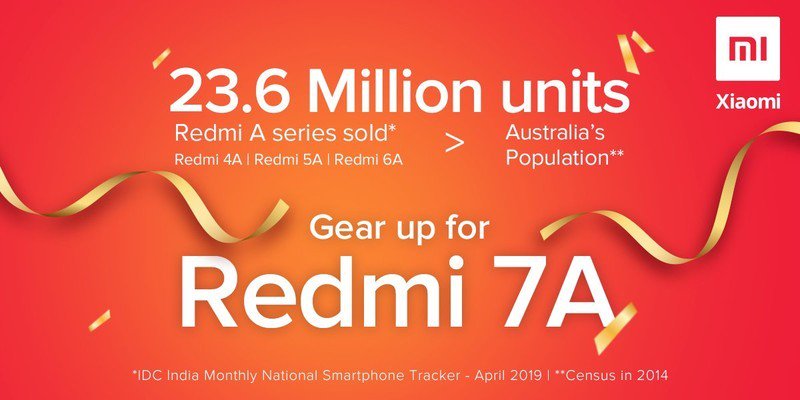 Unlike Redmi’s budget smartphone lineup, the entry-level Redmi 7A isn’t very exciting when it comes to the camera hardware. It has a single 13MP camera on the back and a 5MP front-facing camera for selfies. The phone also offers a large 4000mAh battery and P2i nanocoating for splash resistance. Just like other Redmi smartphones released this year, the Redmi 7A runs on Xiaomi’s custom MIUI 10 skin based on Android Pie. Since the Redmi 7 is currently available for a starting price of ₹7,999 ($116) in India, the Redmi 7A could start at ₹5,999 ($87) in the country.