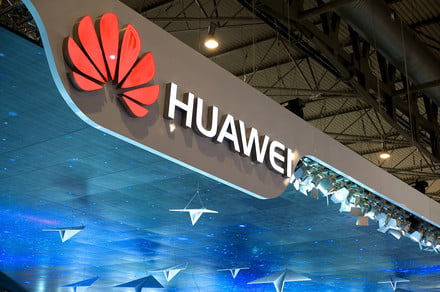 Despite a ban on American sales to Chinese telecom networking giant Huawei imposed by the U.S. Commerce Department, American chipmakers have continued doing business with the company, according to a report by The New York Times. Intel, Micron, and other American-based companies have quietly circumvented a ban on sales to the Chinese firm, enacted in May, and anonymous sources told the newspaper that sales totaling an estimated hundreds of millions of dollars started back up three weeks ago with components that were manufactured outside the U.S.

Whether this violates the spirit, as opposed to the letter, of the law may still be an open question, but there’s no doubt that such actions help keep the Chinese company afloat. Huawei estimates it spends $11 billion per year with U.S. technology companies.

In May, the Commerce Department put Huawei on an “entity list” but allowed American companies to continue to sell tech to the company for current products until mid-August, while placing a ban on components for future products. The move prevents companies on the entity list from buying U.S. technology and components without a waiver from the U.S. government. This threatens the survival of companies like Huawei because they rely heavily on American chips and other technology for their electronic products. Right now, it’s unclear whether or how much of the current sales will go to future products.

Micron’s CEO Sanjay Mehrotra confirmed in an earnings call Tuesday that the company had immediately halted its business with Huawei in response to the Commerce Department’s ban, but that it resumed sales of certain products about two weeks ago after the company reviewed the entity list rules.

John Neuffer, president of the Semiconductor Industry Association, stated the following on Friday: “As we have discussed with the U.S. government, it is now clear some items may be supplied to Huawei consistent with the entity list and applicable regulations.” The law is complex, however, because even if a chipmaker provides services from the United States for troubleshooting or instruction, the company would still be banned from selling to Huawei even if the actual chip was manufactured offshore. Over time, observers believe this whole scenario could change how manufacturers approach their products and may encourage more offshore production by U.S. firms.

While the Trump administration maintains that Chinese companies like Huawei could intercept or divert information to China, Huawei denies it has done that. Meanwhile, the Commerce Department added four more Chinese companies and one Chinese institute to the banned list based on national security or foreign policy grounds. These include Chinese supercomputer maker Sugon, three microchip design subsidiaries, and the Wuxi Jiangnan Institute of Computing Technology. These are leaders in Chinese high-performance computing, some of which is used for the military. The Trump administration  is also considering adding Hikvision, a surveillance-technology company, to the banned list. 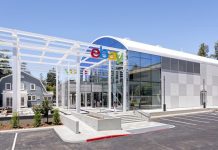 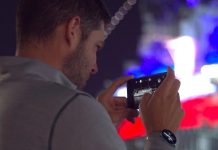 We break down the best U.S. wireless carriers 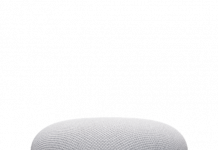 Nest Mini vs. Google Home: Which should you buy?